A Guide to Hardwoods and Softwoods 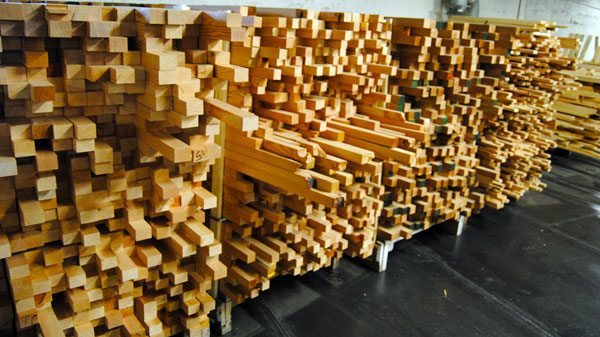 There is a lot of confusion when it comes to what defines hardwood and softwood. The answer isn’t simply the physical composition of the wood as a softwood does not necessarily come from a tree whose wood is soft, nor is a hardwood always one that is hard. Some softwoods are harder than many hardwoods and a few of the hardwoods are among our softest woods. No definite degree of hardness divides the two groups.

The distinction is this: In the lumber trade, there has developed a custom of calling the coniferous trees softwoods and the broad-leave trees hardwoods. Coniferous trees, popularly called evergreens, are those with needles or scale-like leaves. Broad-leaved trees are often termed deciduous because of those in the United States shed their leaves each year. 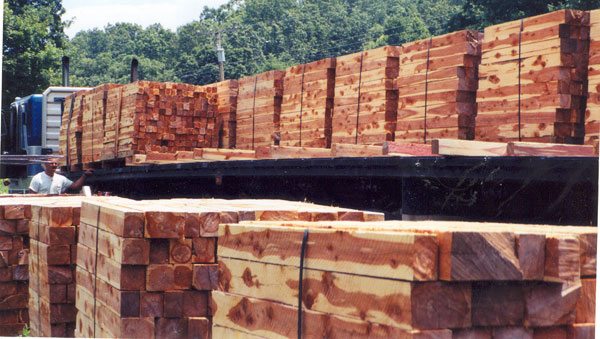 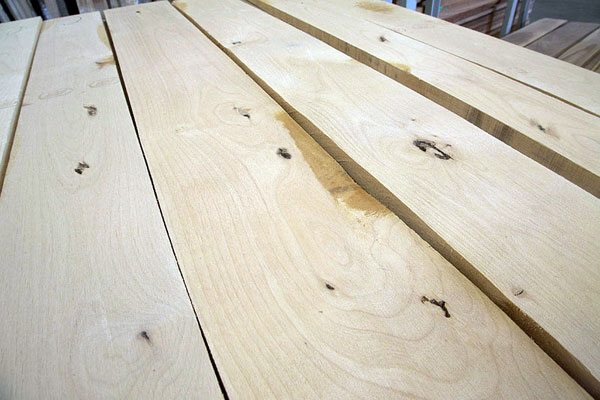 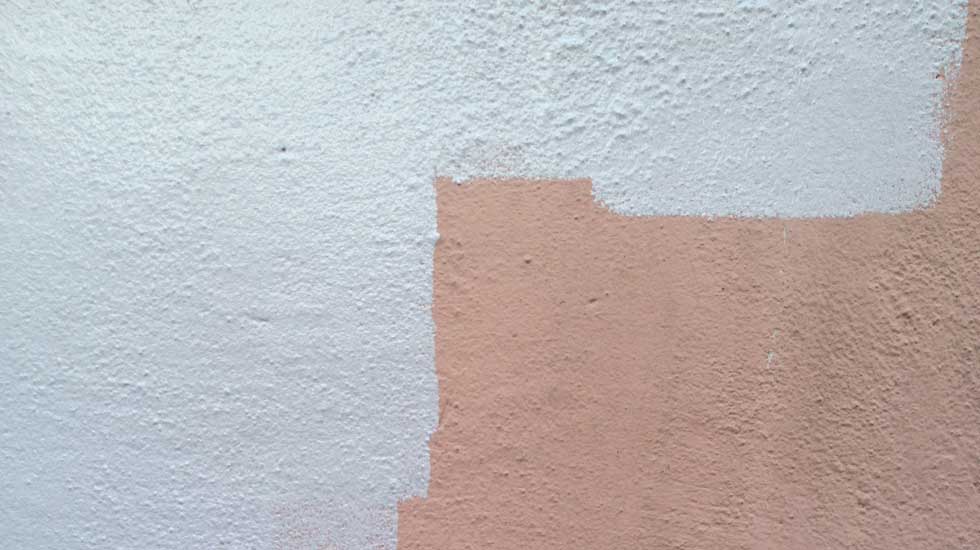 Pretty over Pink – Clark + Kensington Paint & Primer in One