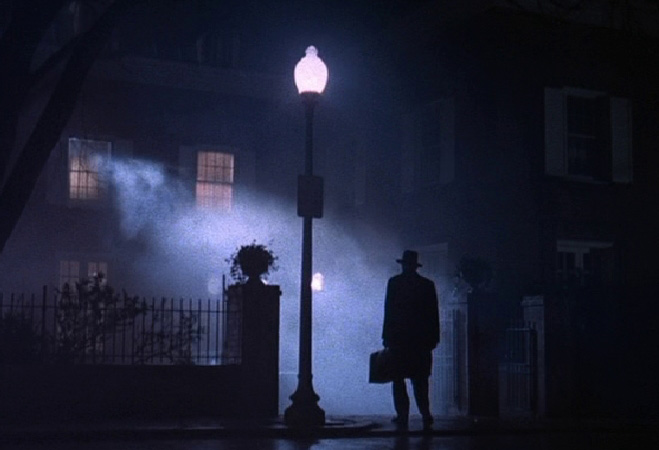 We’re definitely in the Halloween spirit here at C&H, and as you’re embarking on your own Halloween festivities and DIY projects, I thought I’d compile a quick list of my favorite spooky houses that appear (or star in) horror movies. Grab some popcorn, turn down the lights and prepare to be terrified!

I don’t know about you, but I can’t even look at the front of that creepy house without shuddering. It’s something about the upstairs windows and the chimney–it totally resembles a face!

Although this movie has several sequels (and more recent versions), I recommend the original, filmed in 1979 and starring James Brolin and Margot Kidder. The newly married couple moves into a home in which a grisly murder was committed, and as they attempt to settle in, frightening things begin to happen.

Sure, I loved this house during the first part of the movie. But as Satan continues to possess Regan, played by Linda Blair, the house becomes a chilling, foreboding setting, blanketed by a thick layer of silence punctuated only by screams and other horrible sounds coming from Regan’s room.

Despite the fact that most of this film takes place in a frighteningly desolate forest, the crumbling house that appears at the end of the movie is one that is forever stamped in my mind.

To this day, I have a pervasive fear of basements — especially those of the stone-walled varieties — thanks to the chilling final scene in this mock documentary.

Let’s be honest — this movie was more startling than frightening. A family moves into a sprawling, modern house, complete with glass exterior walls, interior sliding doors and other assorted amenities.

As a sinister ghost-powered machine is discovered within the house, the home’s elaborate design becomes eerily clear. I’ll take my modern masterpiece without an infestation of evil spirits, thankyouverymuch!

That completes my list (although there are many more movies that fit the bill!) I’m dying to know (pun intended) your favorite haunted or creepy houses. Let me know in the comments section and I may just have an all-day movie marathon on Halloween!

Photo courtesy of The House of Sternberg 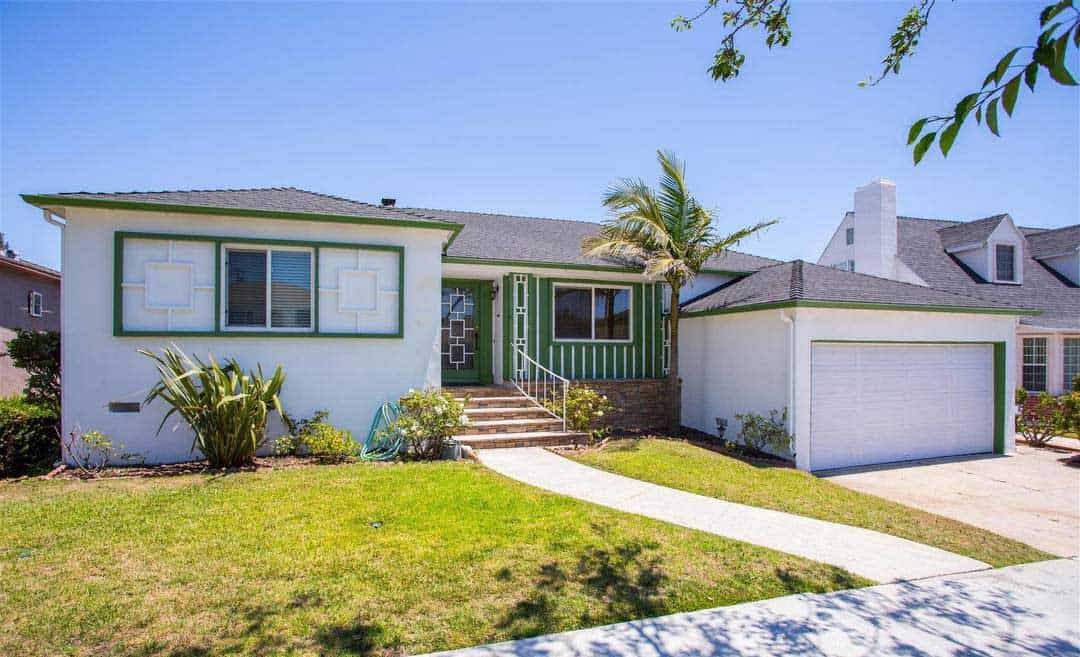 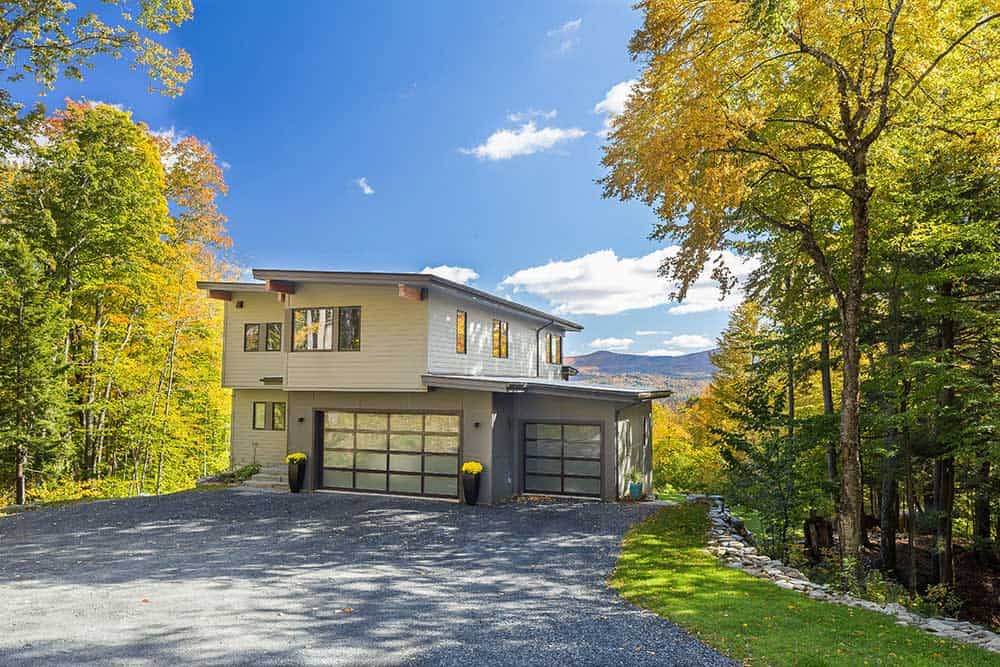 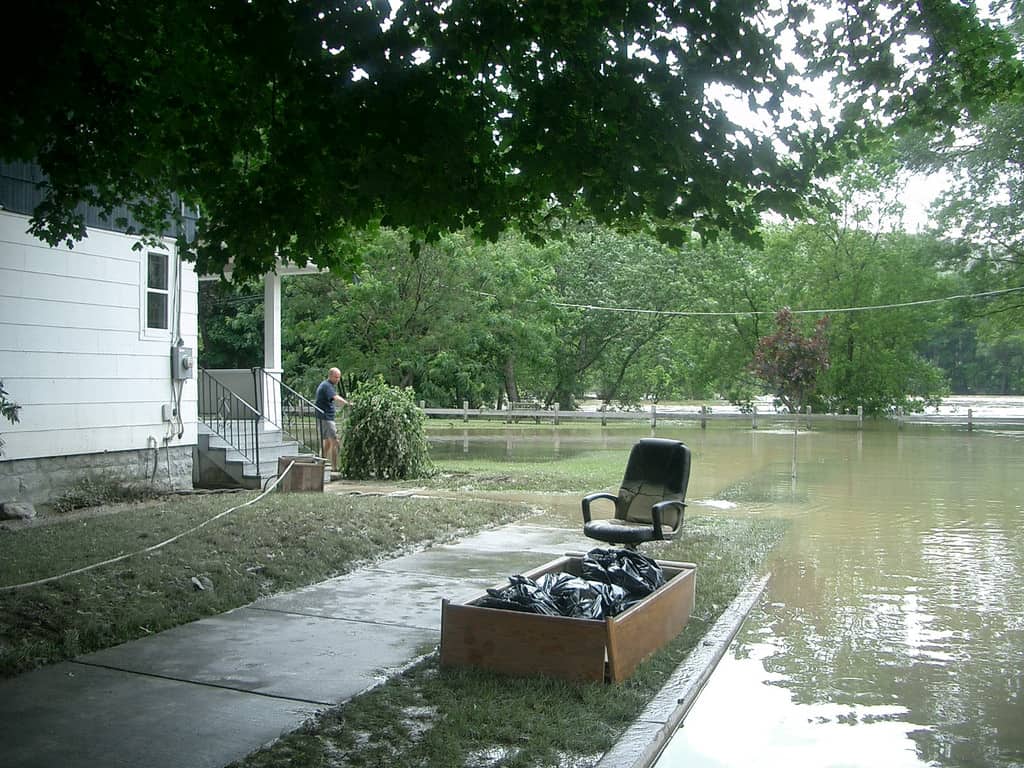