Fixed Price Contracts Can Save Time, Money and Drama 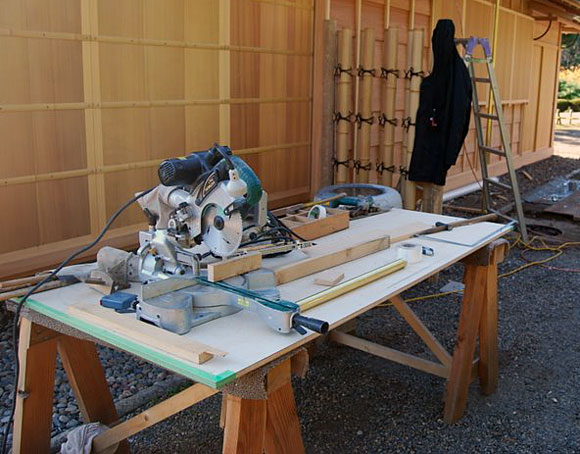 Some words of wisdom about fixed prices from a contractor abroad for work order changes.
I was recently asked to quote for and subsequently do a fairly small job – cosmetically tidying up a basement – building a wall across one part to create a new room, lay some flooring and paint the floor of the garage. I suspected that this may lead to other work for these clients, but had no idea just how much? Nine months later and I was still there! No, I don’t work that slowly and Yes, I have finished what I was asked to do!
Everyday, when I arrived, I was met by the Homeowner with the greeting ‘Good Morning, I’ve been thinking about…….’, In the end we both agreed that there was no point in me quoting for the jobs any more when they changed everyday and that I would work for a fixed price per day.

This set me thinking about how ‘organic’ many jobs become and how dangerous this can be for homeowners when choosing their contractor. Now, obviously in this case the homeowners were very fortunate – They had ME!!, but faced with similar situations I have seen fellow Contractors turn to the Dark Side and then jobs that should take one day are suddenly taking two days or more!
So, A word of warning to all homeowners when using Contractors, they may sigh and tut when you change the specification in the middle of a job, but unless you get a fixed price for that little extra all the time they spend making those changes is going to be at an hourly rate and it will very quickly mount up. I’ve seen jobs where all the little extras added up to more than the original quote!
It’s wise to treat every extra as a new contract and get quotes, don’t just accept the rough price that your contractor gives you just because he’s there and he can do it now. 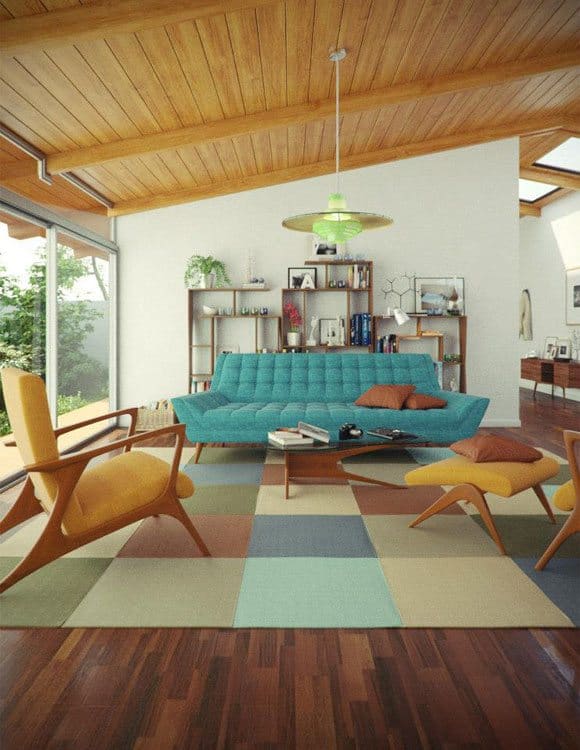 Mid-Century Modern Furniture Can Work in Any Home 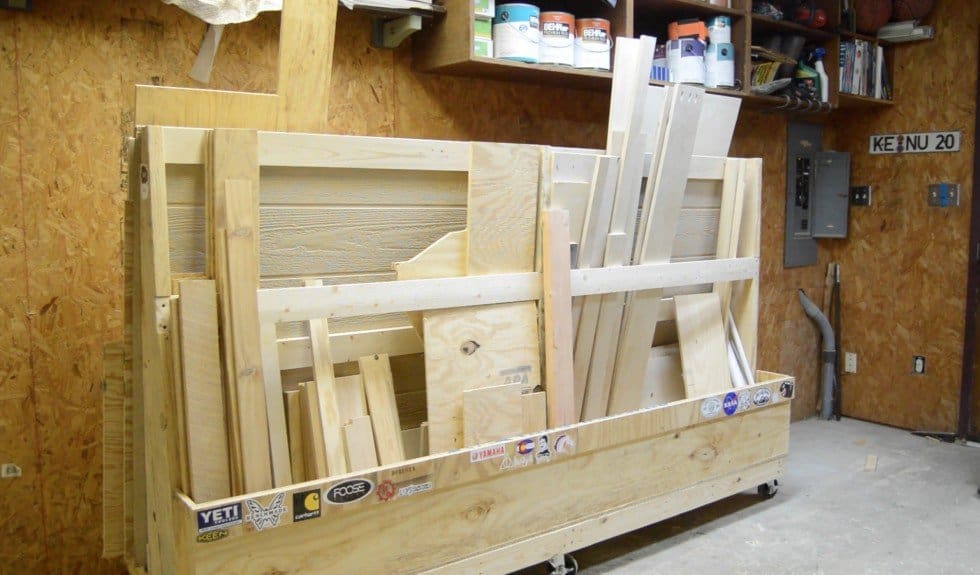