We’ve been looking forward to the 2010 Greenbuild Expo in Chicago for a few months now and it definitely didn’t disappoint. The show keeps growing year after year and not only are the numbers of exhibitors increasing but attendance is rising and you could certainly feel the buzz and energy throughout the day at McCormick Place.
We identified a few trends throughout the show including:
Rainwater Collection
SIPs
Sustainable Wood Flooring
LEDs
Nothing groundbreaking that we haven’t seen earlier in the year and no good gimmicks to speak of. There were plenty of suits walking around and the show had more of a corporate feel to it than we were expecting. Not that either of those things are bad, but the show lacked a bit of free-spirit.

We were also expecting to see more options in wind, solar and geo-thermal power systems but the rainwater collection booths outnumbered them by far.
One thing we didn’t quite get. What was up with all the bikes? I understand that the most “green” thing you can do is transport yourself via your feet or on a bicycle but for some reason exhibitors thought just putting a bicycle or a cyclist on a bike in your booth made for being more “green”. We don’t think so.
Here are a few photos we took from the show. Feel free to share and use with attribution. 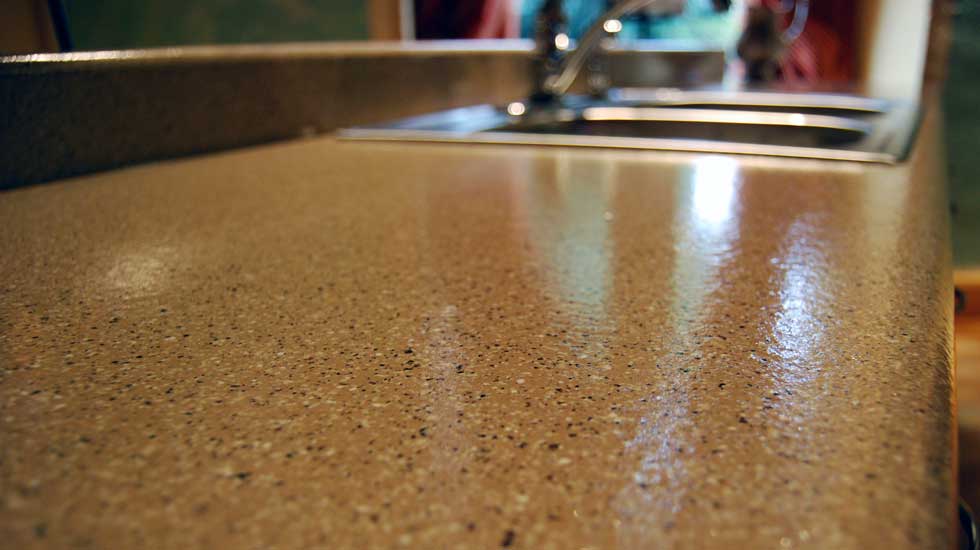