How to Change Your Own Shocks 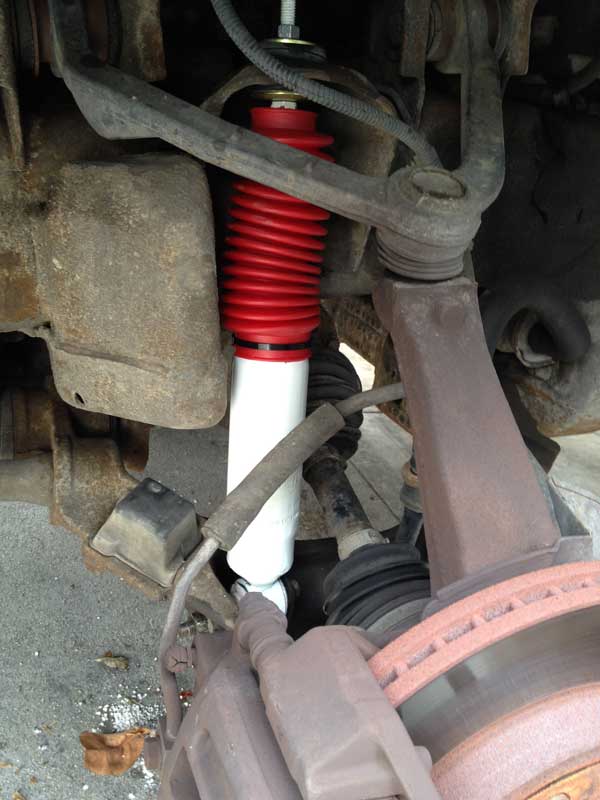 My truck is about to hit 150,000 miles. It’s still going strong but I know to maintain it’s great running condition I need to do a full 150k checkup. High on the list has been changing the shock absorbers.

Shocks tend to go bad slowly and then all of the sudden they are shot but because my truck’s suspension is so stiff I didn’t notice it as much. But on a recent trail ride through some rough terrain in Utah I realized that my shocks were totally gone which is what is to be expected from OEM that had never been changed.

Beyond the quality of ride, having shocks that work creates less wear and tear on the rest of your suspension and steering components because there is less movement and stress.

I’ve checked the message boards for F-150’s and it seems like it’s a fairly easy job but I also wanted to price what my local tire shop would cost. Big-O would install KYB shocks on all four tires for $600 including parts and labor.

This was definitely too much. These were semi-premium shocks but they aren’t listed alongside Bilsteins when people are discussing the best shocks around. Years ago I had put Rancho shocks on my 1970 Bronco and they worked great so I was pleasantly surprised to see they were offering a rebate this month.

They are calling it Shocktober and it’s a buy 3 get 1 free deal. I went with the Rancho RS5000 shocks and found the best price from Amazon and with the Shocktober rebate and installing them myself I saved over $400. 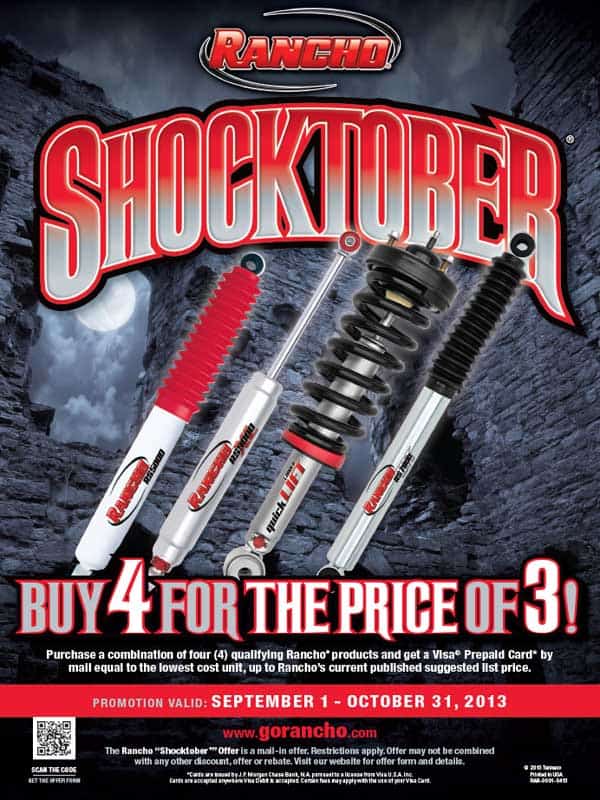 The removal of the old shocks was very straightforward and the front shock mounts were very easy to get to and remove. Make sure you put your truck on jack stands and don’t simply reply on your floor jack.

It also helps to spray the shock mount bolts with wD-40 or some other type of lubrication and let it sit for a few hours. This will make it much easier to loosen them.

The front shocks were held in place by a nut that attaches to a bolt that’s part of the top of the shock then a bolt that goes through the shock and is mounted to the frame for the bottom. Both are easy to access and the top one just requires another wrench to hold the shock in place while you loosen and tighten. 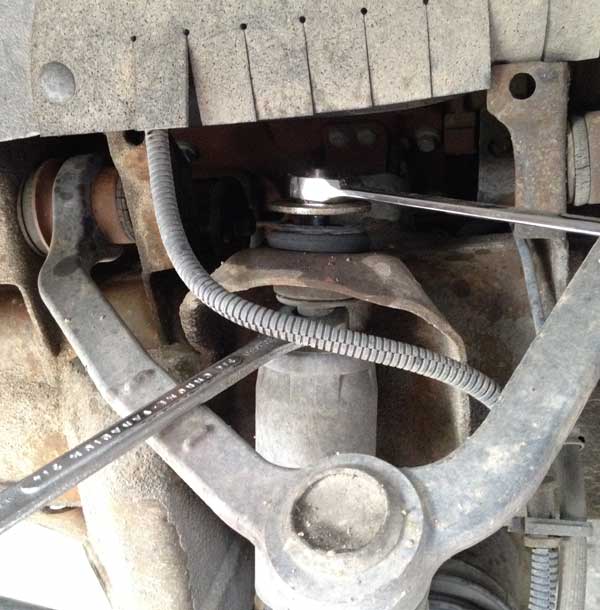 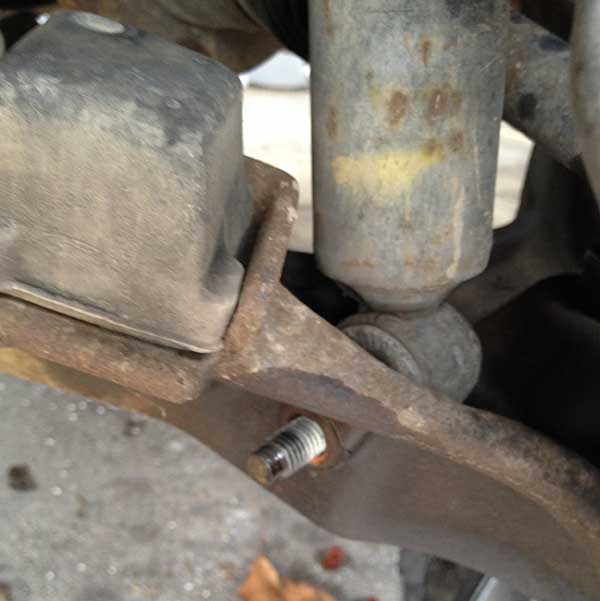 The rear shocks were another story as the top mount was tough to reach due to the bed and configuration with the angle and the frame. It takes a thin angled box wrench but eventually they come out. 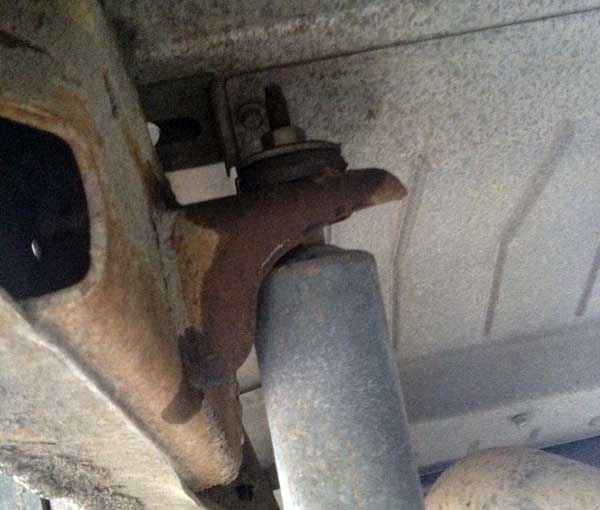 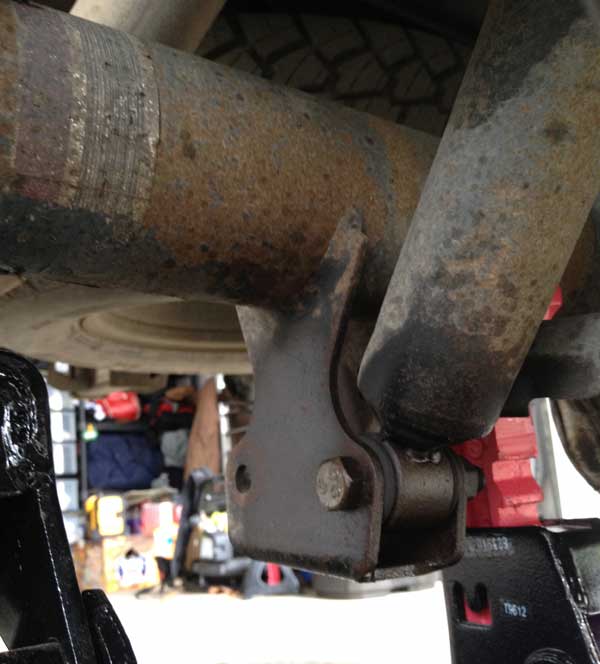 The toughest thing was actually lining up the tires to the lug nuts and putting them back on but it was all worth it to save some money and have the satisfaction of doing the job myself. I was eager to jump back on the road to see if I could tell a difference.

Yes! The ride was noticeably different. The ride still remained stiff but I felt like the truck was closer to the road and bumps were lessened. On the freeway I didn’t have the same rattling that I would get sometimes.

I’d definitely recommend the Rancho RS 5000 if you are on a budget and need a quality shock and if you want to fine-tune your ride then consider the RS9000 which have adjustable settings. 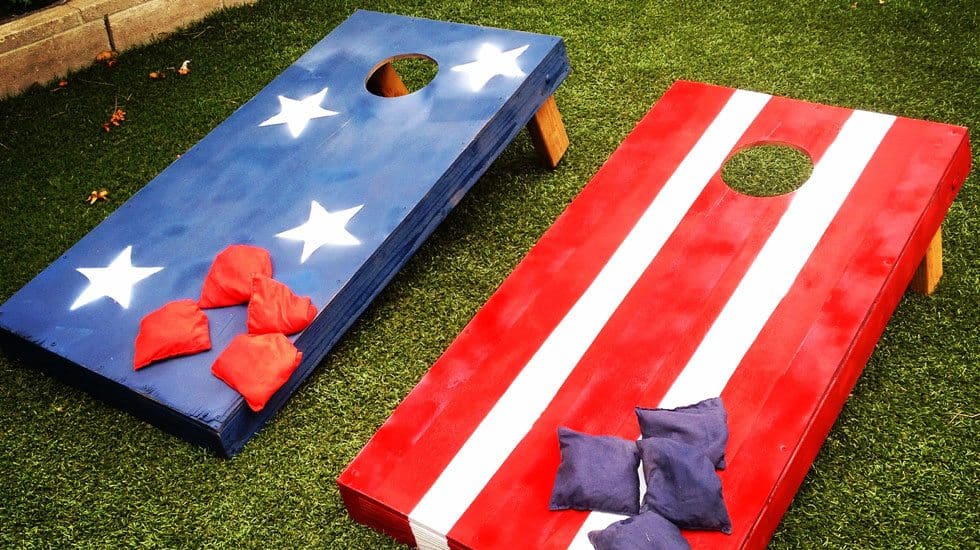 How to Make Stars and Stripes Bean Bag Toss Boards 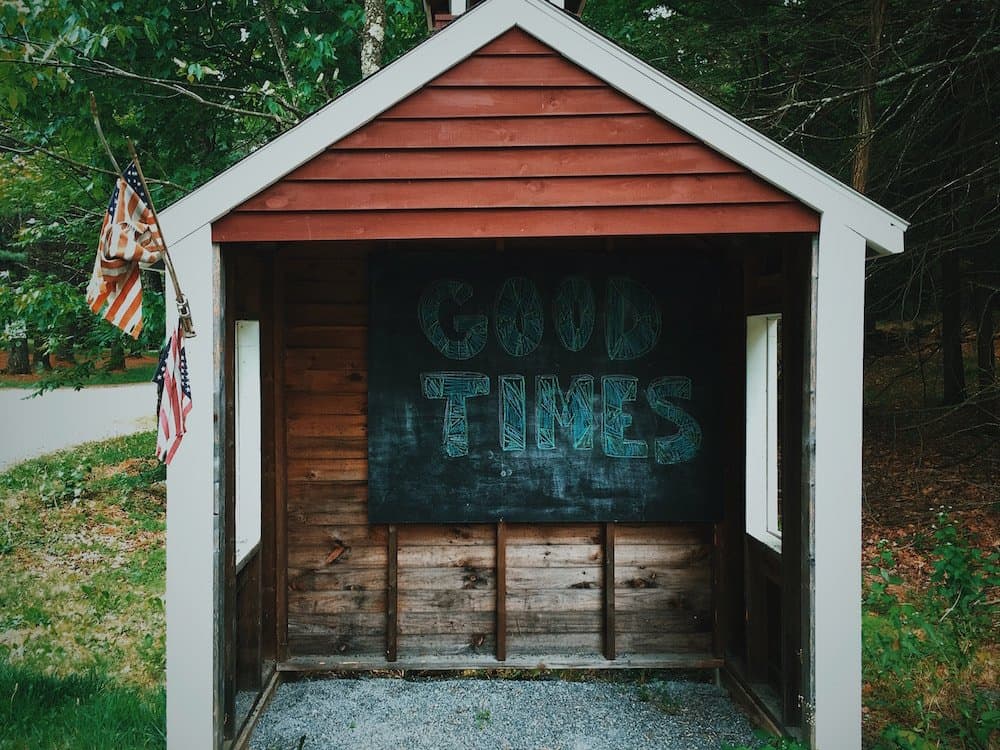 How To Paint Over Chalkboard Paint

Hone Your DIY Skills At The Theatre