We don’t throw around the game-changing moniker lightly, but this system is truly a breakthrough. We got a sneak peek of the MX FUEL system this summer at NPS 2019, but had to swear to silence until now. 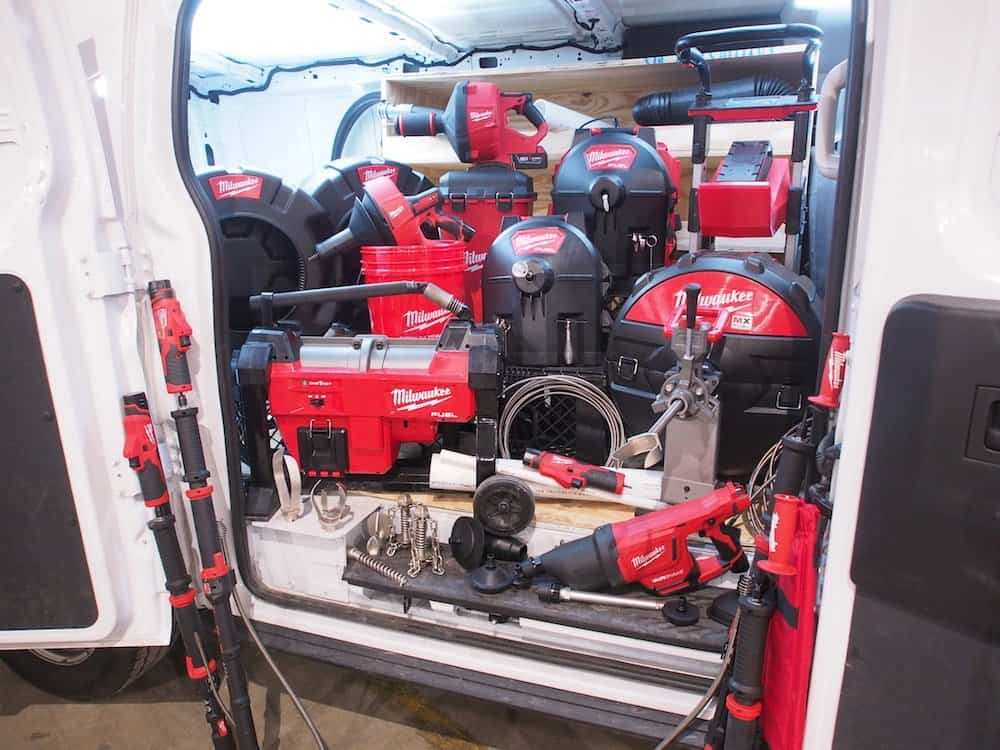 As a leader in battery technology innovation, Milwaukee Tool decided to outdoor themselves and dreamed of the impossible. Whoever thought a breaker could go cordless? Or a 14-inch cut off saw? How about a true 27,000 lumen jobsite light? Milwaukee made it happen!

Milwaukee looks at problems in the trades and works to solve them. The goal of the MX FUEL system is to eliminate the hazards of emissions, reduce noise and vibration, and cut out the frustrations of gas maintenance.

“More and more continues to be asked of trade professionals every single day. As these demands grow, they turn to manufacturers to help them stay safe and productive.

At Milwaukee, we’re obsessed with proactively changing the lives of these users by developing the most effective solutions to the problems they face,” said Andrew Plowman, Vice President of Product Management for Milwaukee Tool.

After spending more than 10,000 hours with users on thousands of jobsites globally, we discovered considerable safety and productivity challenges within some product categories – like gas-powered and AC equipment – due to very limited innovation.

From gas headaches to design features that were causing stress on users’ bodies over time, it was clear that today’s equipment wasn’t delivering on user needs. By dramatically reducing the hazards and frustrations of the light equipment that has dominated the marketplace for years, MX FUEL™ will fundamentally change jobsites everywhere.”

Here are the first six tools launched with MX FUEL. Check out our exclusive videos from the launch of the MX FUEL. 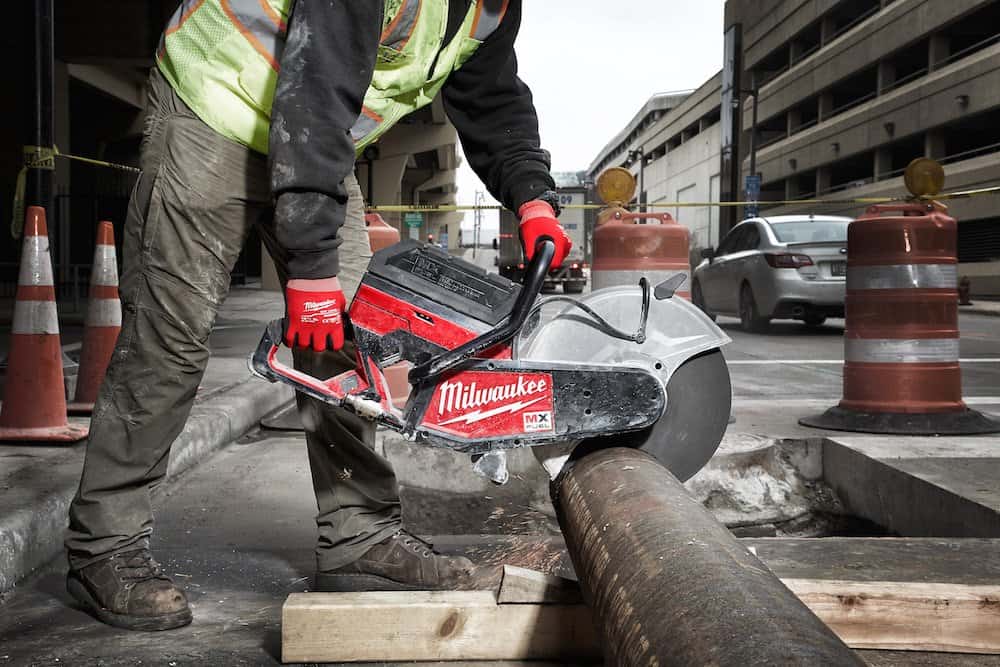 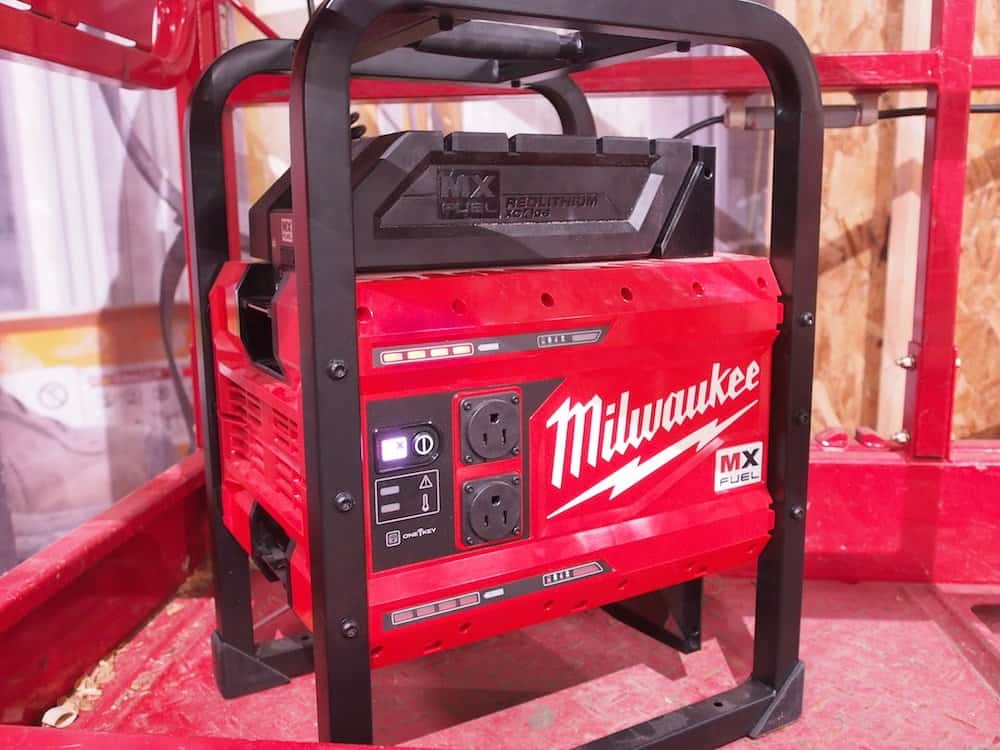 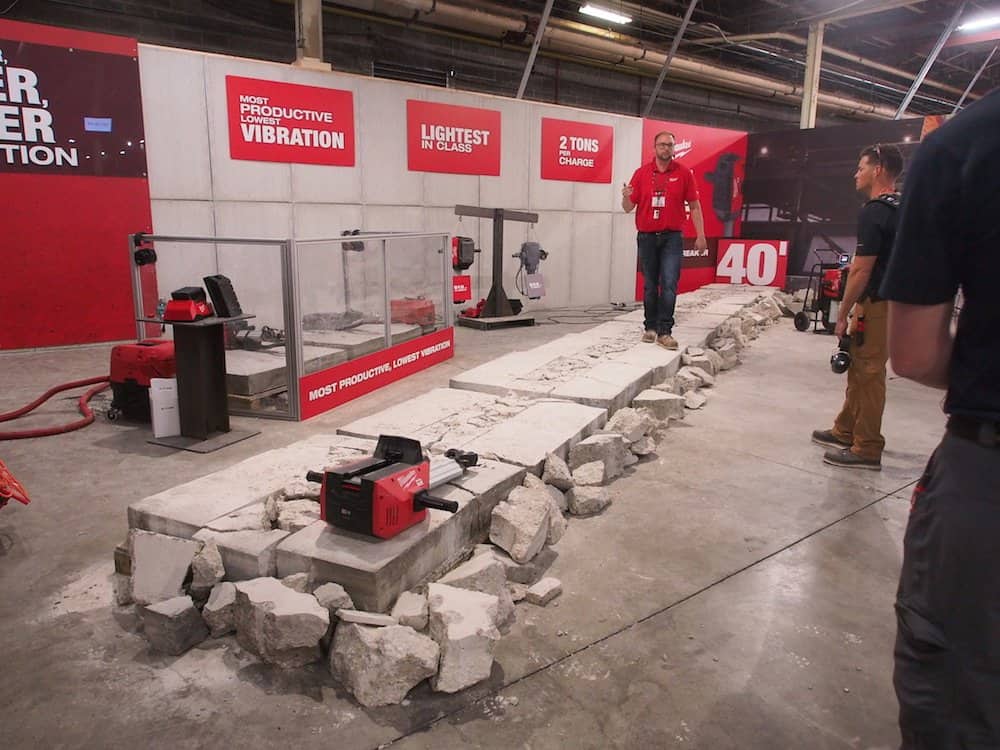 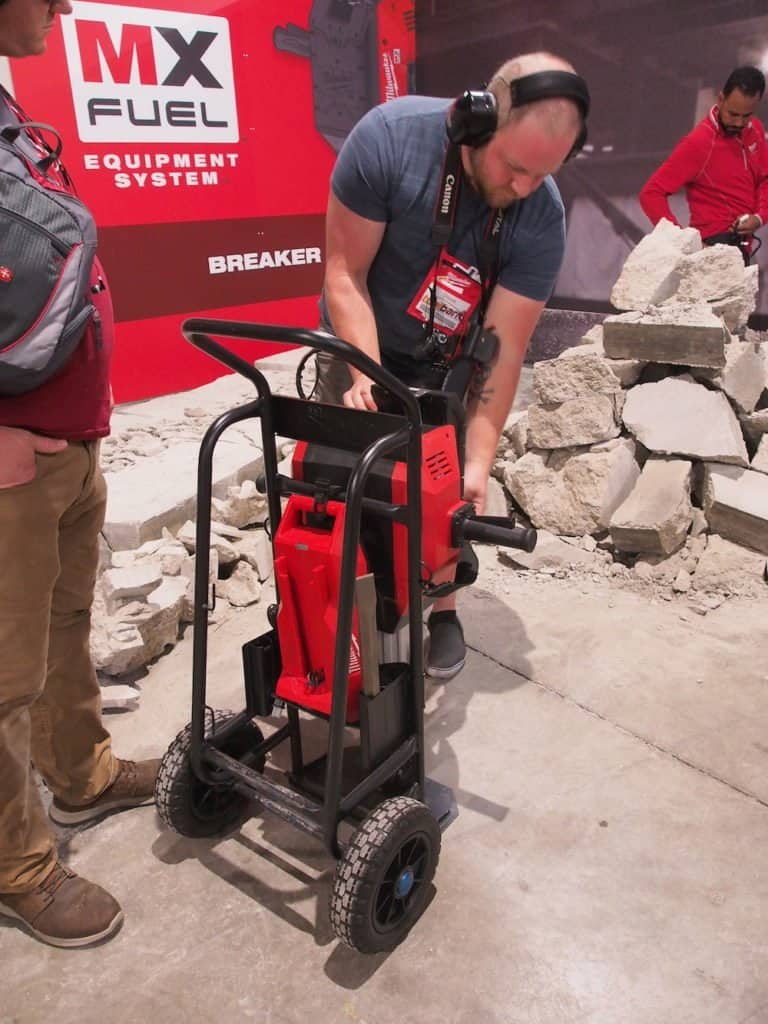 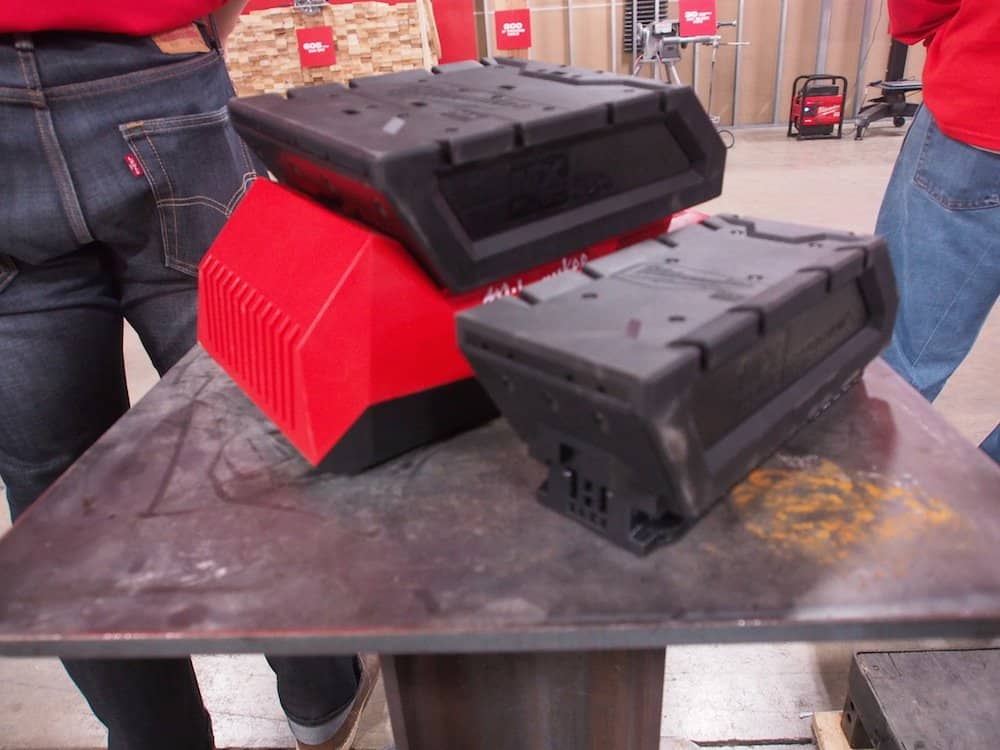 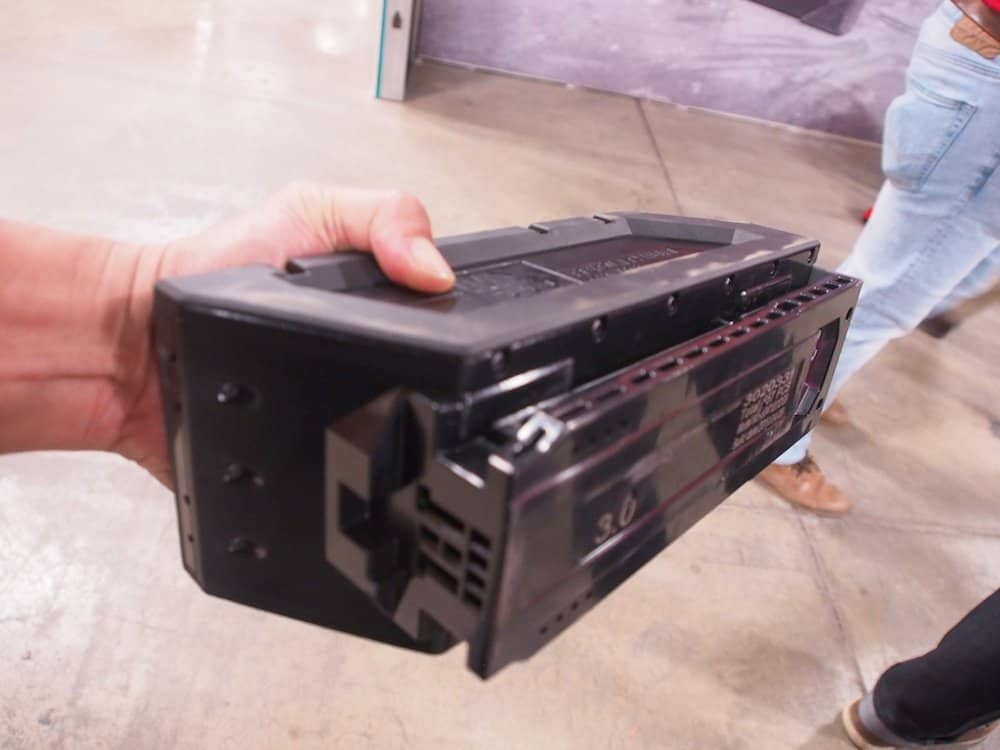 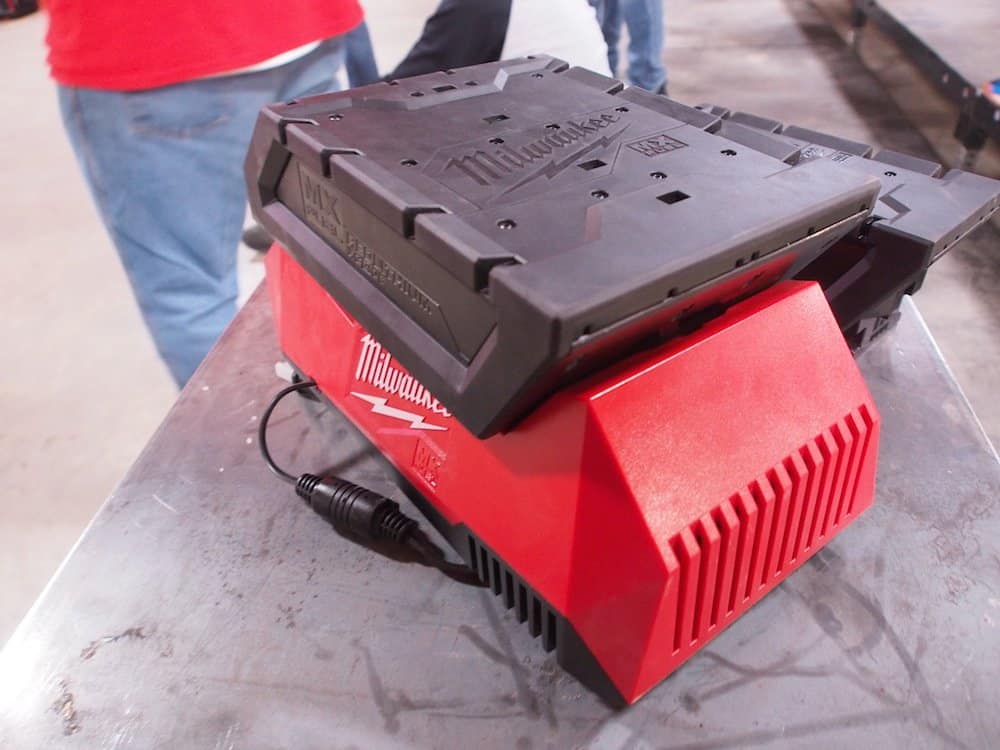 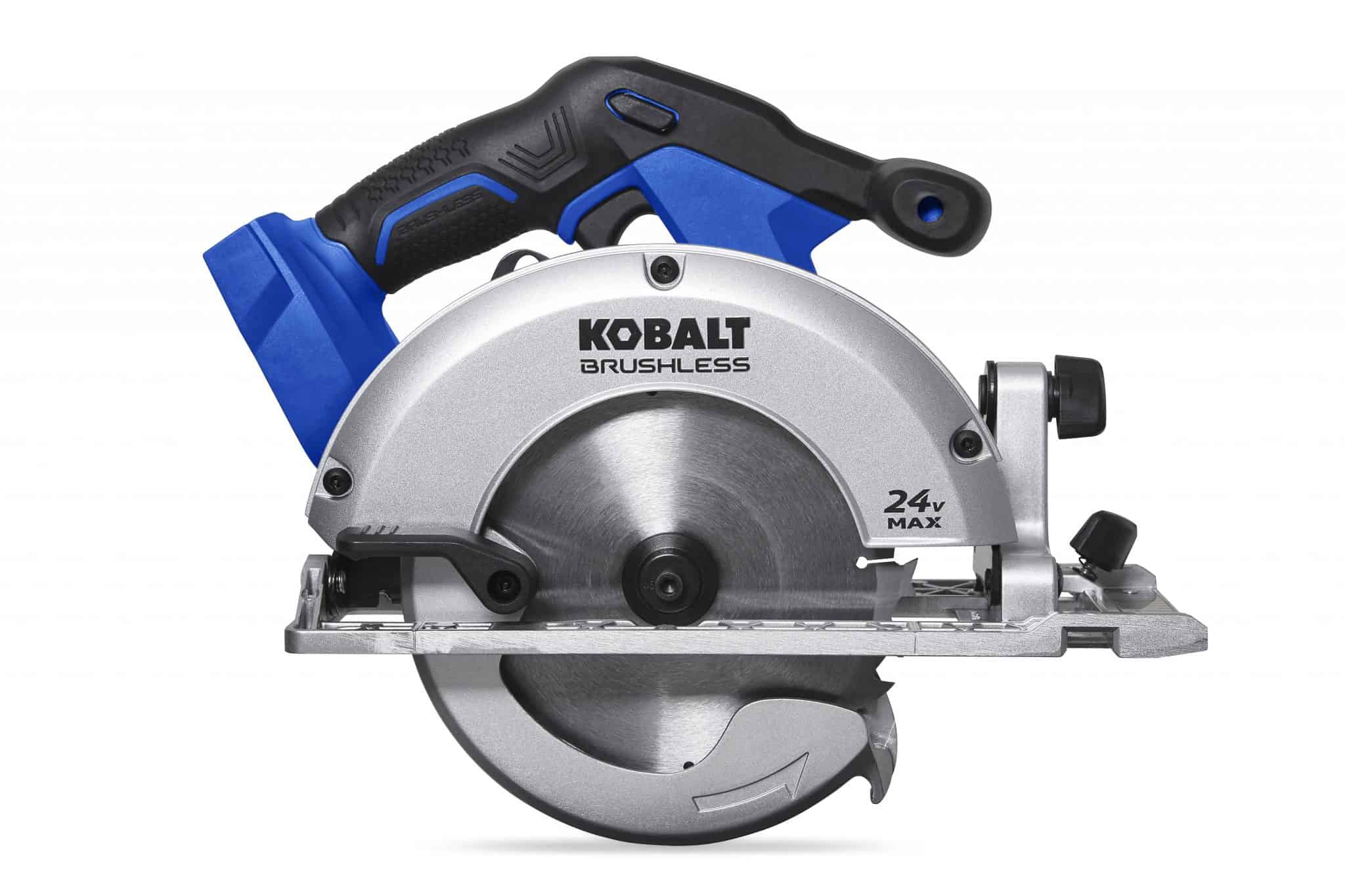 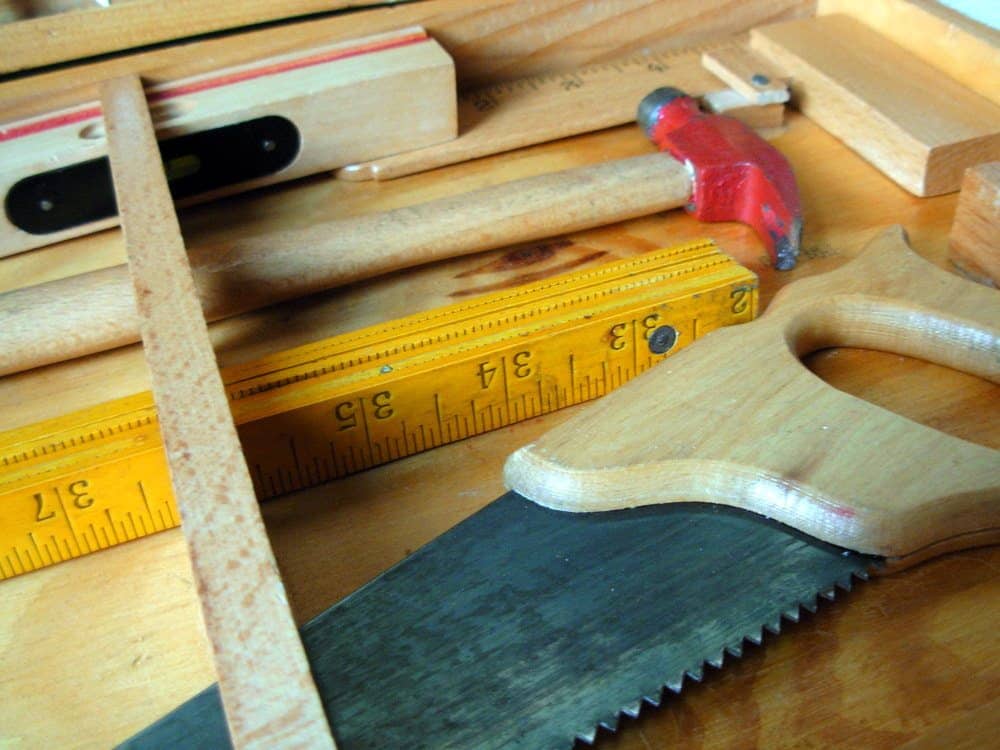 The Must-Have Tool Set for Every Apartment or Dorm 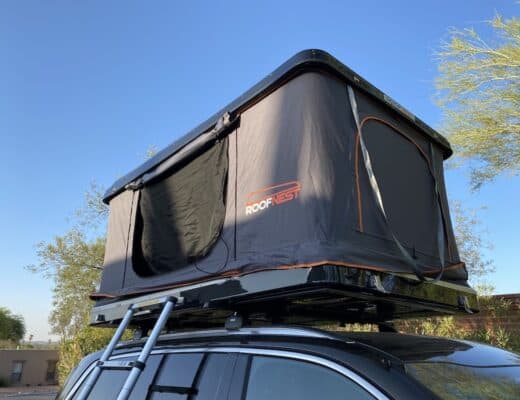 A Family Roadtrip with The Roofnest Sparrow Rooftop Tent