The Creepiest Things Discovered In A New Home

So you’ve moved into a new home. It’s pristine, it’s perfect — it’s the home of your dreams, right? Not exactly–at least, not for the six homeowners featured in a “6 Creepiest Things Discovered By New Homeowners” round-up published on Cracked.com. 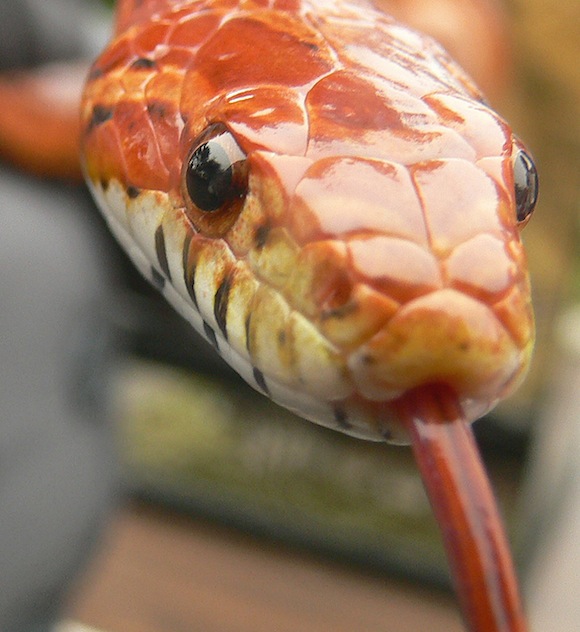 As soon as I saw that headline pop up in my Twitter feed, I knew I had a blog post — albeit a creepy one! Now that I’ve created a fair amount of suspense, let’s dive into some of the yuckiest things that homeowners have discovered in their new abodes.
1. Snakes in the walls. *cue shrieking* Ben and Amber Sessions noticed a large amount of snakes on their property. After hearing a slithering sound in their walls, they removed a siding panel and discovered a writhing mass of snakes. After some investigation, the Sessions found out their home was built on top of a massive snake hibernaculum. The only way to fix it? Remove the home from its foundation and lay a brand-new concrete foundation. As Cracked.com reports, the project would cost $100,000. Instead, the Sessions abandoned the house, and eventually had to file bankruptcy.
2. Oozing walls. After Colorado resident Debbie Hill moved into her new home, the walls started to ooze. The brave soul actually tasted the substance, and realized it was honey. The previous homeowners had exterminated a massive beehive that had been built within the home’s walls. Although the bees were gone, the honey remained, and during a rare heat wave, the high temperatures had caused honey to ooze down the walls. As with the snake infestation, this situation is also not cheap to fix, as it entails tearing out the walls and rebuilding them. According to Cracked.com, the local news outlet held a collection drive to help Debbie raise money for the repairs.

3. A body. You were waiting for this one, right? Sounds incredulous, but it happened to Jorge Rios, who purchased a home in Spain after the previous owner had “mysteriously disappeared.” When Jorge walked into the house, he discovered the mummified body of the previous homeowner. We’re especially surprised by this one – wouldn’t someone from a bank or the real estate company have actually walked through the house prior to its sale and discovered the body? Apparently not, because Jorge was the lucky one to discover this macabre housewarming present.
Have you discovered anything strange or creepy in your home? We’d love to hear your stories!
Photo: Flickr.com/goingslo

How To Build a Candle Holder from Wine Barrel Staves