The Forces Behind Gentrification

To gain a true grasp on gentrification, you have to understand it past the modern impression of the word. So shake from your mind the images of angry hipsters, aging baby boomers, and sassy gays — we have to go back a bit in time (back to the Industrial Revolution in some cases) to fully analyze the many layers of gentrification. 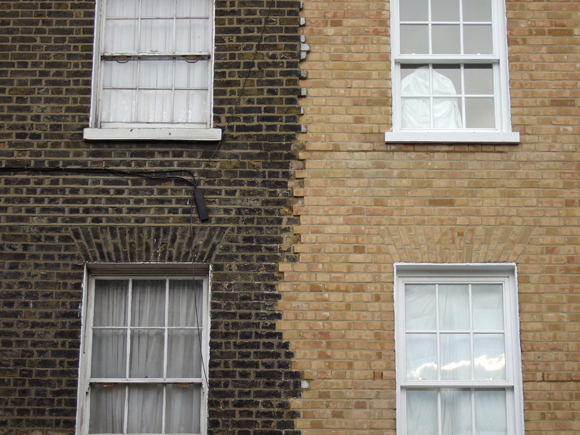 While the word as we know it now was conceived in 1964 by sociologist Ruth Glass, an early reference to the etymological concept of the word dates back to 1888. However, we’re going to concentrate on the work of Bruce London and J. John Palen in their 1984 publishing Gentrification, Displacement, and Neighborhood Revitalization and the five theoretical “explanations” if you will, of the process of gentrification in a very brief, plain-and-simple sort of manner.

For reference, as London and Palen’s work was done several years prior to their publication in 1984, their study centers around the then-up-and-coming demographic of 25-35 year olds in the 1970s … meaning the Baby Boomers, who obviously are much older than that now. However, this is a theoretical reasoning approach, not a cause-and-effect approach, so the ideology behind it should still ring true no matter the decade or demographic.

Basically, the population at the time boomed and housing in the suburbs couldn’t keep up, so houses were getting more expensive, causing young, educated, white-collar workers (typically without children) to move back to the cities in order to be closer to their jobs. If a particular neighborhood had a lot of white-collar jobs, you could almost guarantee that area would become gentrified.

This standpoint argues that due to changing beliefs, values, ideas and choices of the era, some people opted to live in the city over the suburbs or rural areas. These “urban pioneers” demonstrated that city life was not something to abhor or fear, but was to be embraced as long as it was brought up to a certain standard. It also addresses that American values don’t actually really change, just just present themselves differently, so the act of restoring old urban areas was just a new way to express the same (very old) values.

This one also has two camps, one of which dates back to one of the key fathers of sociology, Karl Marx. Yes, that Marx. The more traditional, non-Marx camp argues that due to desegregation in the 1950’s and 1960’s African-American people could finally move to the suburbs while white people were making more of a political statement by moving back into urban areas, creating mixed-race neighborhoods on both ends. Also, the suburban sprawl had begun to decline at this time, making the ‘burbs expensive, so the affordable housing for young people who perhaps didn’t mind about the schools or playgrounds was in the cities. The Marx camp further argues that none of this was accidental or just a side effect, but was completely intentional at the hands of “powerful interest groups.” The thought process there is that the powers that be basically let areas get run down until social changes cause them to climb back up to profitability through gentrification, displacing the powerless (the proletariat if you’re familiar with Marx) in the process purposefully.

Here we have two sides of the community coin — community saved and community lost. On one hand, the concept of a neighborhood as a traditional community is being lost to technology, so they and their buildings are falling apart. On the other hand, when people come in and rehab the properties, they build a new sort of community based more in the ideology of suburban aesthetics and privacy while still fostering a sense of togetherness.

Lastly, we have the theory that when all of the above factors combine such as successful urban pioneers, the Government, banks, high-status political members, and land developers combine and say “help revive the city!” people will consider it their personal mission to do just that by moving in and rehabbing it.

If you want to get really fancy, there are economics-based side theories to explain that when a city de-industrializes leaving tons of properties empty, a rent-gap is created between the cost of city land under it’s current use and it’s potential for revenue once converted for a more high-cost use, like trendy urban housing. Another one further goes on to say that the people hoping to make an area affluent despite it’s urban setting will go so far as to purposefully court artists, musicians, teachers and other educated but lower-wage professional groups as “first-stage gentrifiers” to build up the cred of the area as urban chic, and then will basically sell the properties out from under the creative class at prices far above their earning potential, ushering in the upper class elite, thereby making insane amounts of profit and rendering the cred-givers homeless.

Hopefully now you understand more of how and why gentrification happens beyond just the seemingly personal preferences of certain groups. Gentrification is a social machine from beginning to end, and a great deal more people are involved with its processes than appear at surface level.
Up next we’ll be weighing the pros and cons of gentrification, also from a sociological standpoint. So get your thinking caps on, and if you have any questions just raise your hand or leave a comment below.

Posted on December 7, 2017
By Tabatha Wharton 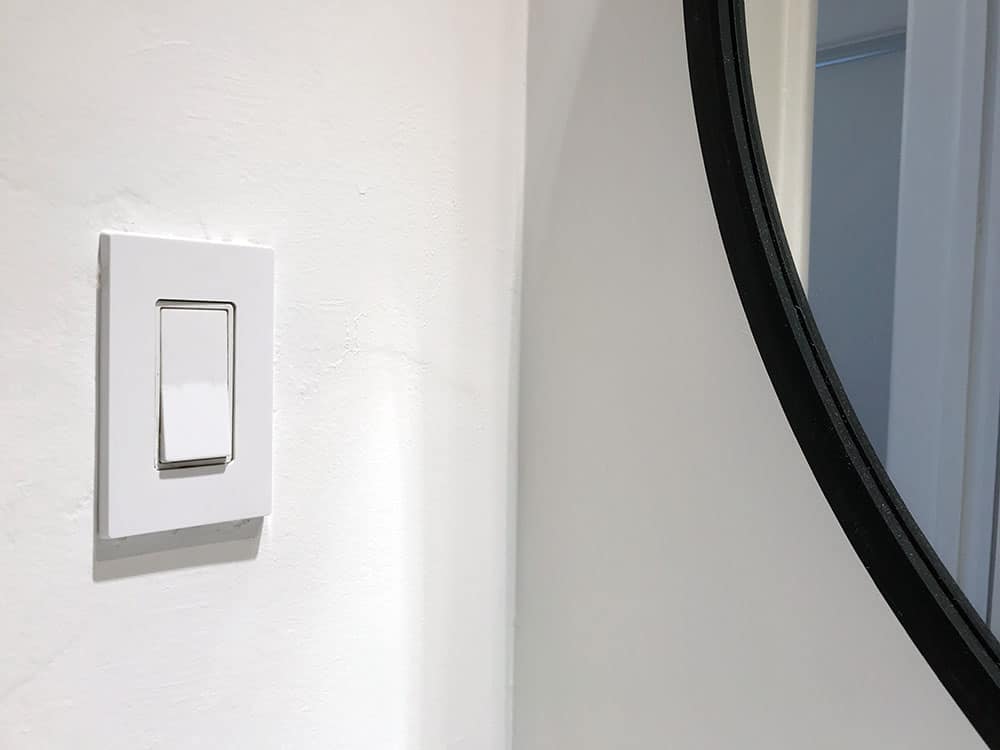 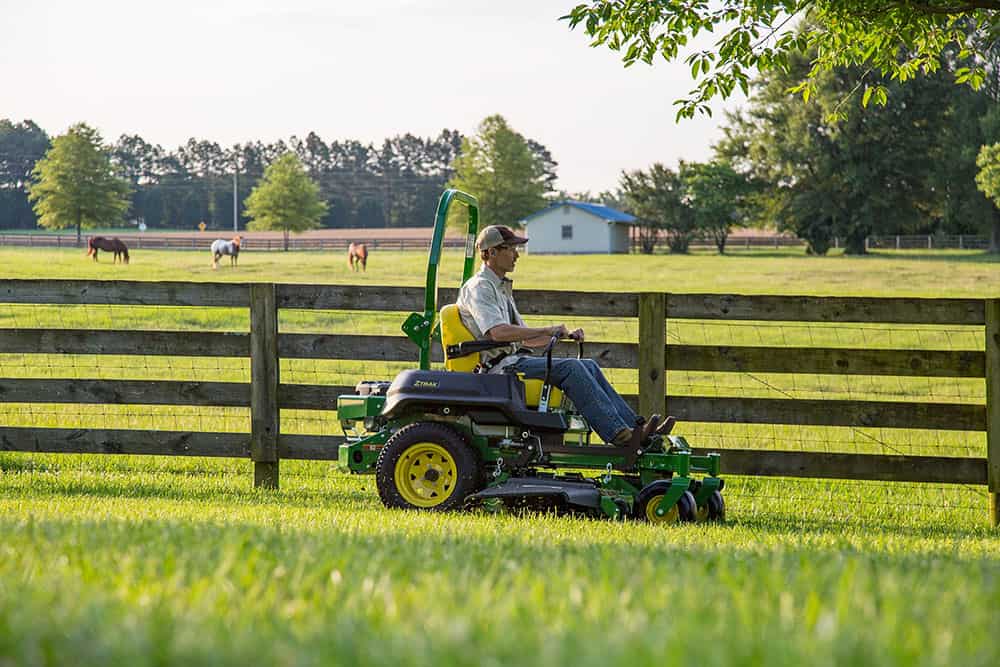 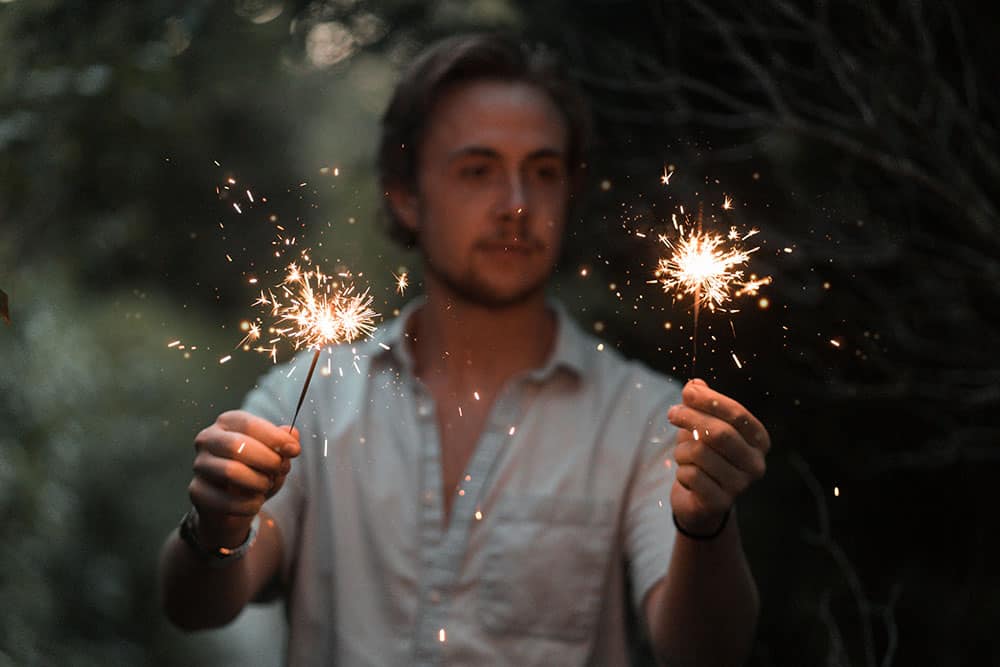 Fireworks Safety Tips To Ensure Everyone Has a Great Time 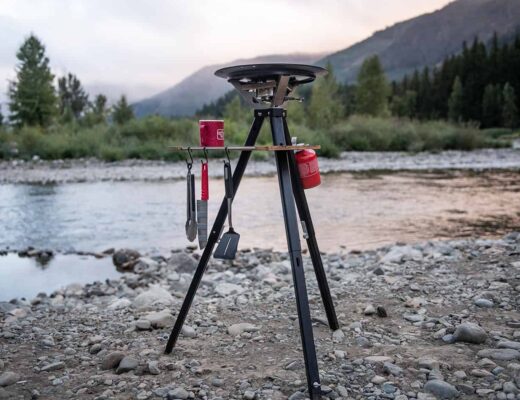 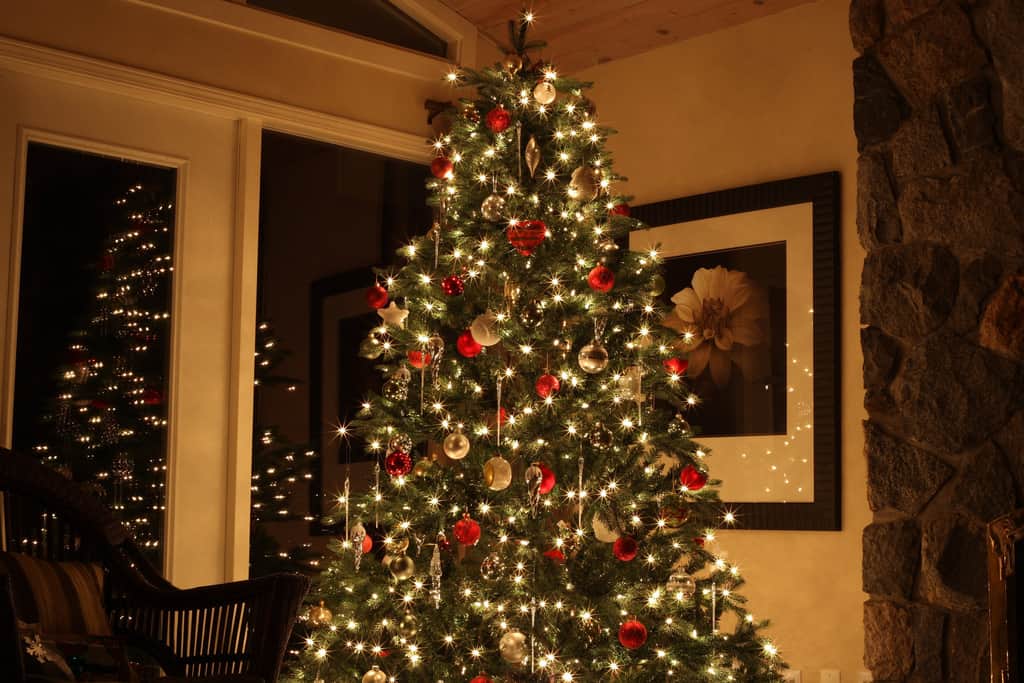 How To Choose the Best Artificial Christmas Tree 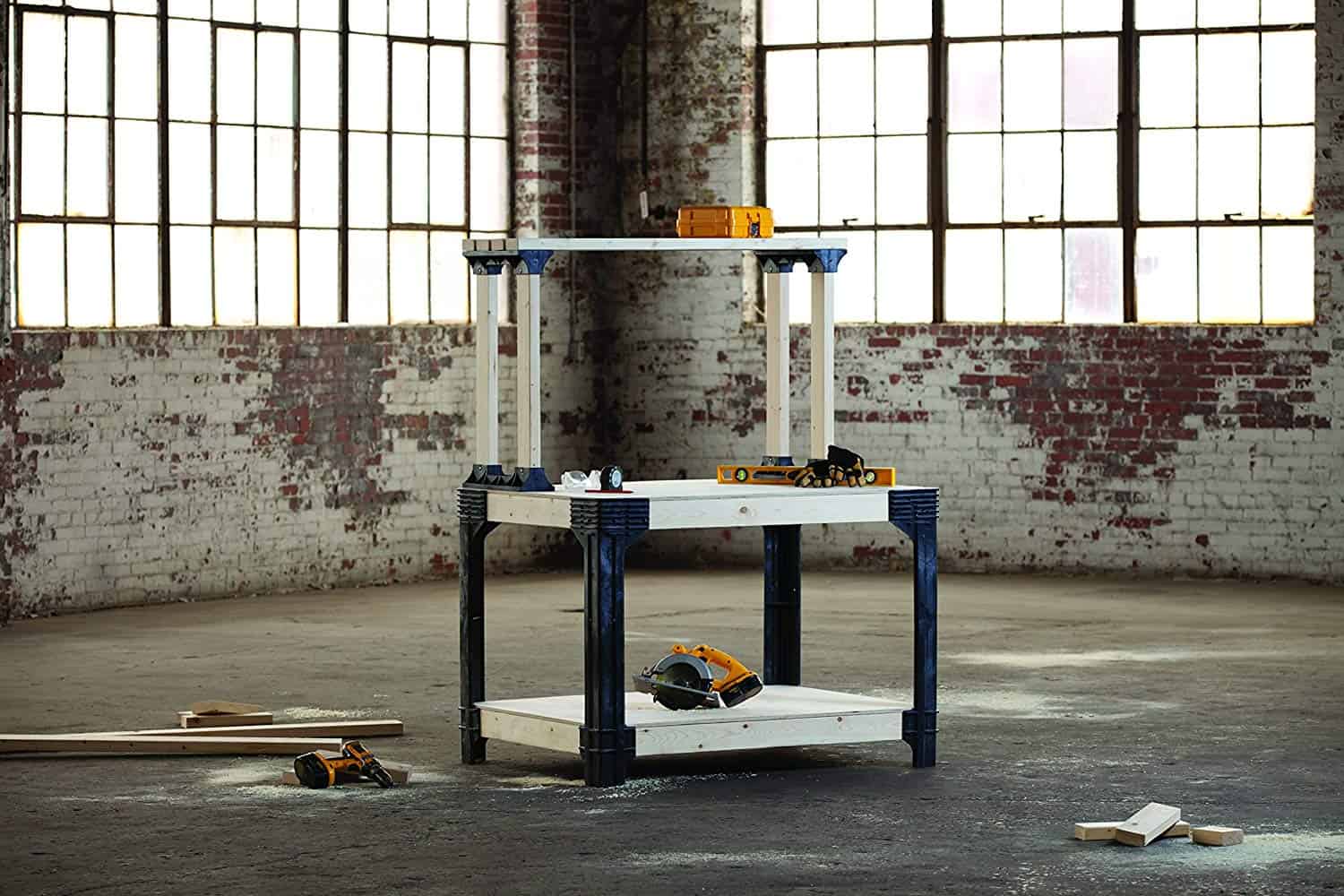 Build a DIY Workbench for $50 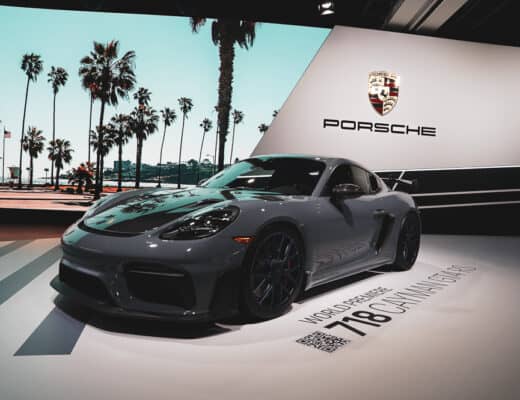