11 Secrets to a Great Designer and Client Relationship

The business of interior design has exploded in the last few years, in part due to the success of television shows like Design Star and the emergence of HGTV. But the designers who have turned their skills into something more such as Nate Berkus are few and far between and many designers need help bridging the gap between doing what they love and designing and getting paid what they are worth to do it. 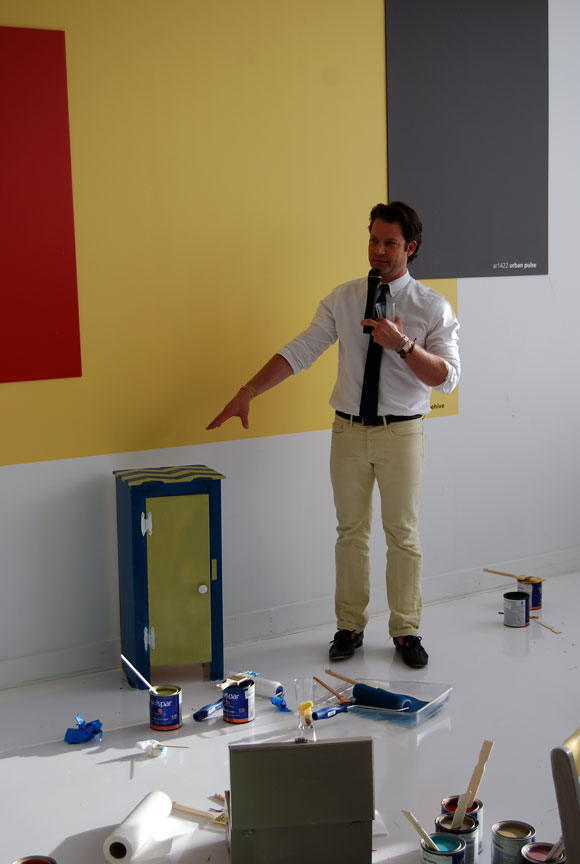 Last year I spoke on a panel at the Rose Tarlow House and had the pleasure of meeting a lot of interesting people in the design world. One of them, Zak Graff, recently reached out to share a new book by Keith Granet called, The Business of Design: Balancing Creativity and Profitability.

Keith Granet has been a broker to the stars of design for years now and understands the subtle nuances of working with designers.

Mr. Granet among others have been cited in this guide from ELLE DECOR for designers to help them understand how and when to discuss rates with a client and other business issues.

This guide is great not only for designers but also clients who want to make sure receive the best value and service for their money spent.

Never talk money at the first meeting
When a designer steps into a client’s home, it’s normal for a client to feel vulnerable. To bring up money at the initial meeting is a mistake. “You need to meet the clients and get to know them. The first meeting is to inspire them, connect with them on a personal level, and see if your aesthetics match,” says Granet.

Focus on the fit
San Francisco-based interior designer Suzanne Tucker says to focus on whether or not you’re the right fit. “If you have to convince a client you are worth it, then you should reassess if this is the right client for you,” says Tucker, who also notes clients should not be shopping around for the best contract; they should be shopping for the best designer.

Speak broadly, if you must
Lisa Adams, a D.C.-based interior designer and former president of the Washington metro area’s American Society of Interior Designers, spends the first meeting learning the scope of the job: What does the client want? What is her style? If a client asks what it’s going to cost, she’ll give an overarching idea, but she won’t get into specifics. She brings the conversation back to the project. “If you’re able to help her rethink the space in a way that she hadn’t considered before, then chances are the client will hire you,” she says.

Don’t ask for a client’s budget
Since many clients don’t understand the design process, they may be uneasy offering up their budget. “Clients often have a number in mind,” says Adams, “but they don’t want to tell you because they’re afraid you’re going to take advantage of them.”

Break the ice
If a client asks for a second meeting, be prepared to discuss rates. Granet suggests getting right to it. He knows a designer who likes to say: “Let’s get the contract and billing stuff out from in front of us, and then we can have fun.” Putting it that way enables a designer to emphasize his relationship with the client and the enjoyable aspects of design, while getting the potentially uncomfortable business conversations out of the way.

Do it face-to-face
It may be tempting to put fees in an e-mail, but Granet says it’s essential to have the initial conversation in person. “You can judge the reaction someone is having to a number when you put it out there face to face,” he says.

Don’t apologize, if a client seems shocked by your fee
They often don’t understand the amount of work that goes into interior design,” Granet suggests. It’s important that designers accept that they’ll need to spend time explaining exactly what they do. Granet says a designer might say to a client: “A house is a product, a home is a process. If I were to fill your house with furniture, then you’d be getting a product. If you want a home influenced by your personality, then it’s a process. I need to get to know you.”

Demystify the design process
Adams is very specific with clients about what she does: She’ll talk about her access to vendors, how she selects paint colors, explain her knowledge of renovations, electrical plans, and her understanding of how a person moves through a space.

Give examples
Granet suggests showing clients billing invoices, explaining markups on furniture, and inviting them to ask questions about anything that seems confusing. Clients don’t like surprises, and as Granet notes, “No one wants to pay for something when he doesn’t know what he’s getting.”

Set your fees–and stick to them
After you explain your rates to a client, it’s important to stand by them. Negotiation is dangerous territory: If you charge one client less and word gets around, you’ll lose credibility and might even seem desperate. Plus, says Granet, a client will take advantage of your lower rates and may feel encouraged to negotiate small things throughout the course of the project.

Don’t discount
With the recession still unfolding, there is less work to go around, and it may be tempting for a designer to lower her rates just to land the job. Granet advises designers to stay confident–and firm. Tucker agrees and wonders why a designer would even consider dropping his or her rates. “The interesting thing about the design industry is that for some reason the client feels it is all right to question and negotiate our fees–something they would never dream of doing with a doctor, or a dentist, or even a lawyer,” she says. The industry needs to value itself more, she says. And that starts with the designers.

How To Wage A Successful War On Weeds 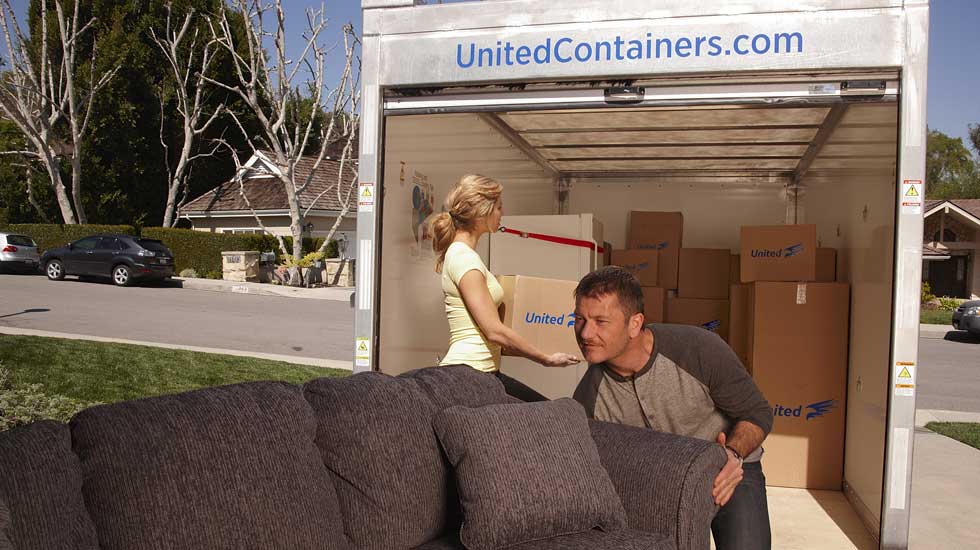 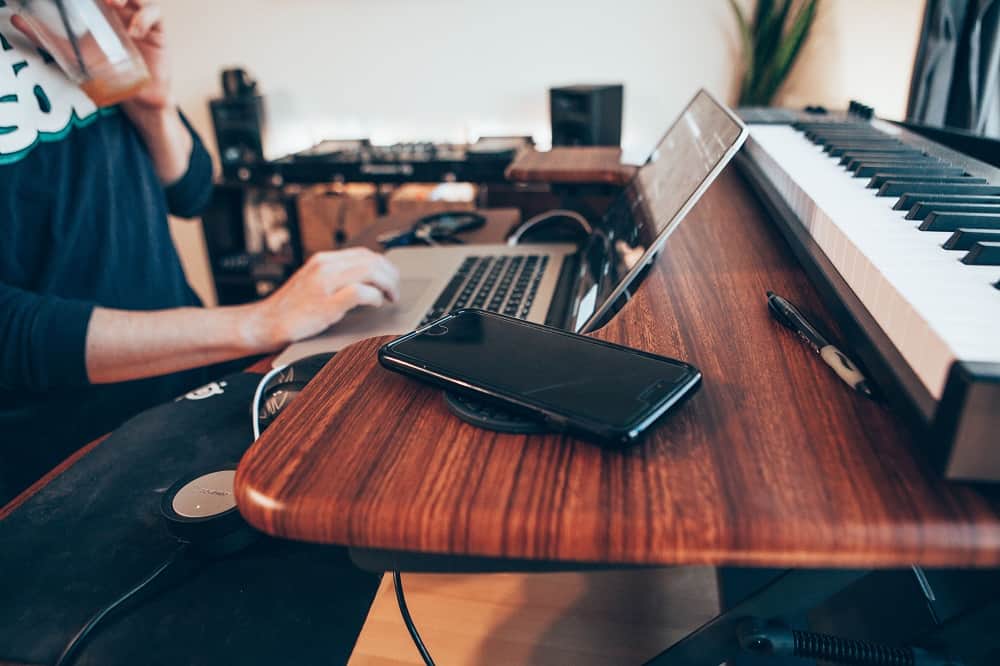 How to Soundproof a Room