What Your Need In Your Home To Ride Out a Storm 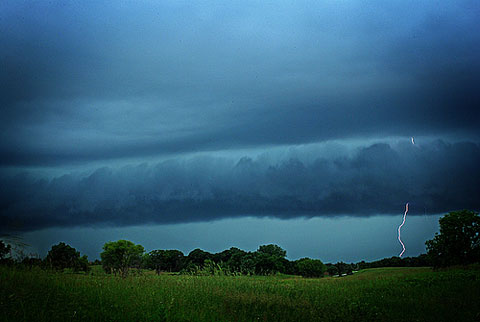 It’s nearly summer. And with skyrocketing temperatures come the chance for severe weather and power outages.

In July 2006, we spent nearly a week sans power at This D*mn House in 100-degree heat following a series of back-to-back storms that wiped out powerlines, roadways, trees and even some homes in the metro St. Louis area.

I learned quickly that there are things that we all should have on hand – just in case the power goes out. Whether an outage lasts for seven hours or seven days, you should invoke the Boy Scout motto and be prepared.

As a result, there are things we are never without. These include:

1. Alternate light sources
A healthy supply of candles is good but, depending on the circumstances, an open flame may not be advisable. We invested in battery-powered lanterns and wind-up flashlights that are all kept in easily accessible places … even when it’s dark.

2. Batteries and battery-powered items
We have both battery and hand-crank radios to keep tabs on local news. Everyone should have at least one clock that runs on batteries. We even have a few “personal fans” with misters to help keep cool.

3. Non-perishable food
During a power outage, you don’t want to repeatedly open a refrigerator in the short-term and it may not be a choice in the long-term. So it’s a good idea to have other options available. Cereal, crackers and canned fruit are relatively healthy and have long shelf lives. Canned goods can be heated on a camp stove, barbecue grill or even an outdoor fireplace. Make sure you have a manual can opener, too.

4. Cell phone
Landline service may be knocked out by a major storm. And, more importantly, your cell phone should contain the numbers you’d most need during an emergency such as family, friends and your insurance agent.

5. Games and activities
If you have children, you’ll want to keep them occupied. Try to make an adventure out of your power-free time. Square off a “safe zone” for them to play in and light it up. Keep board games, a deck of cards, books or other non-electric amusements on hand. 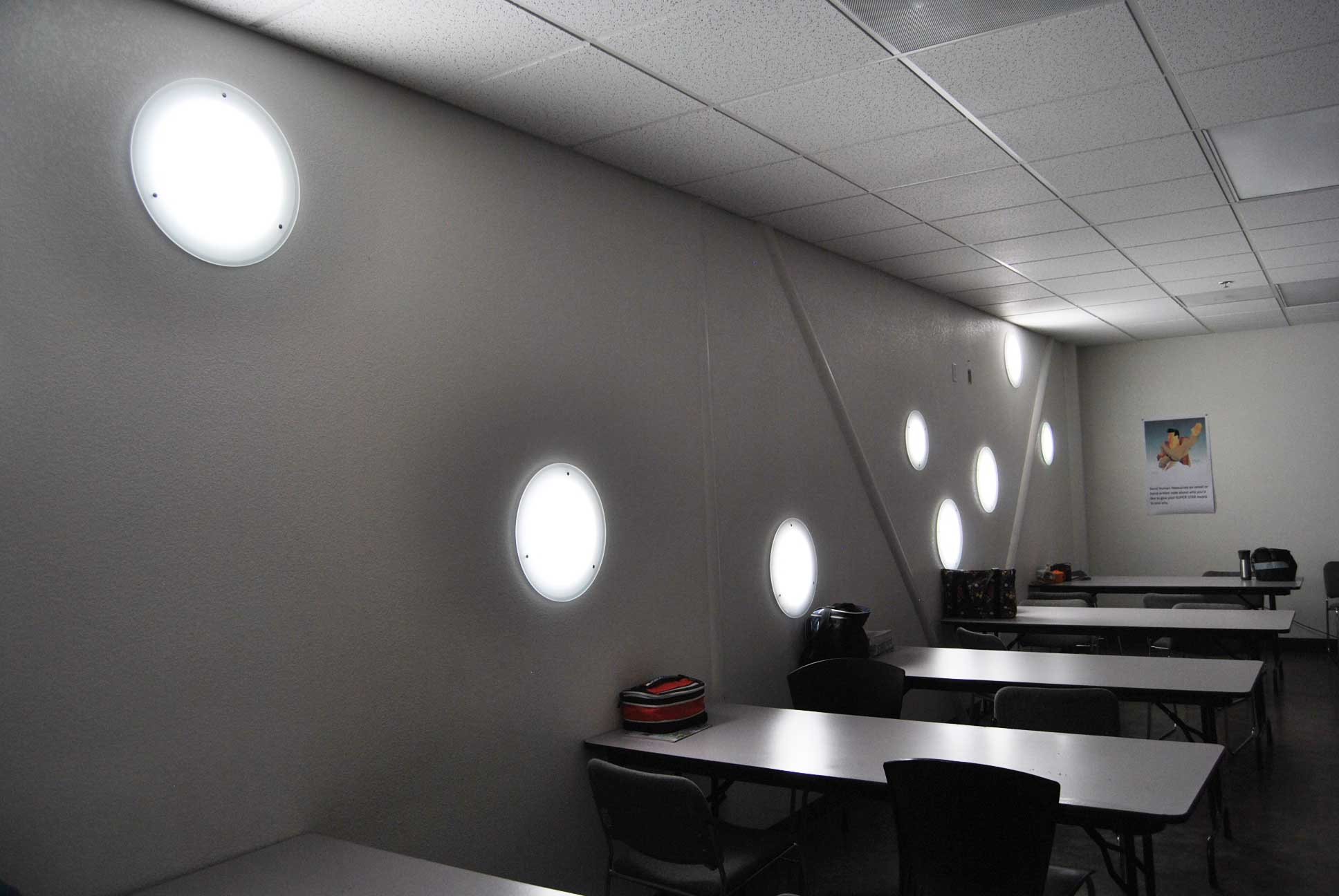 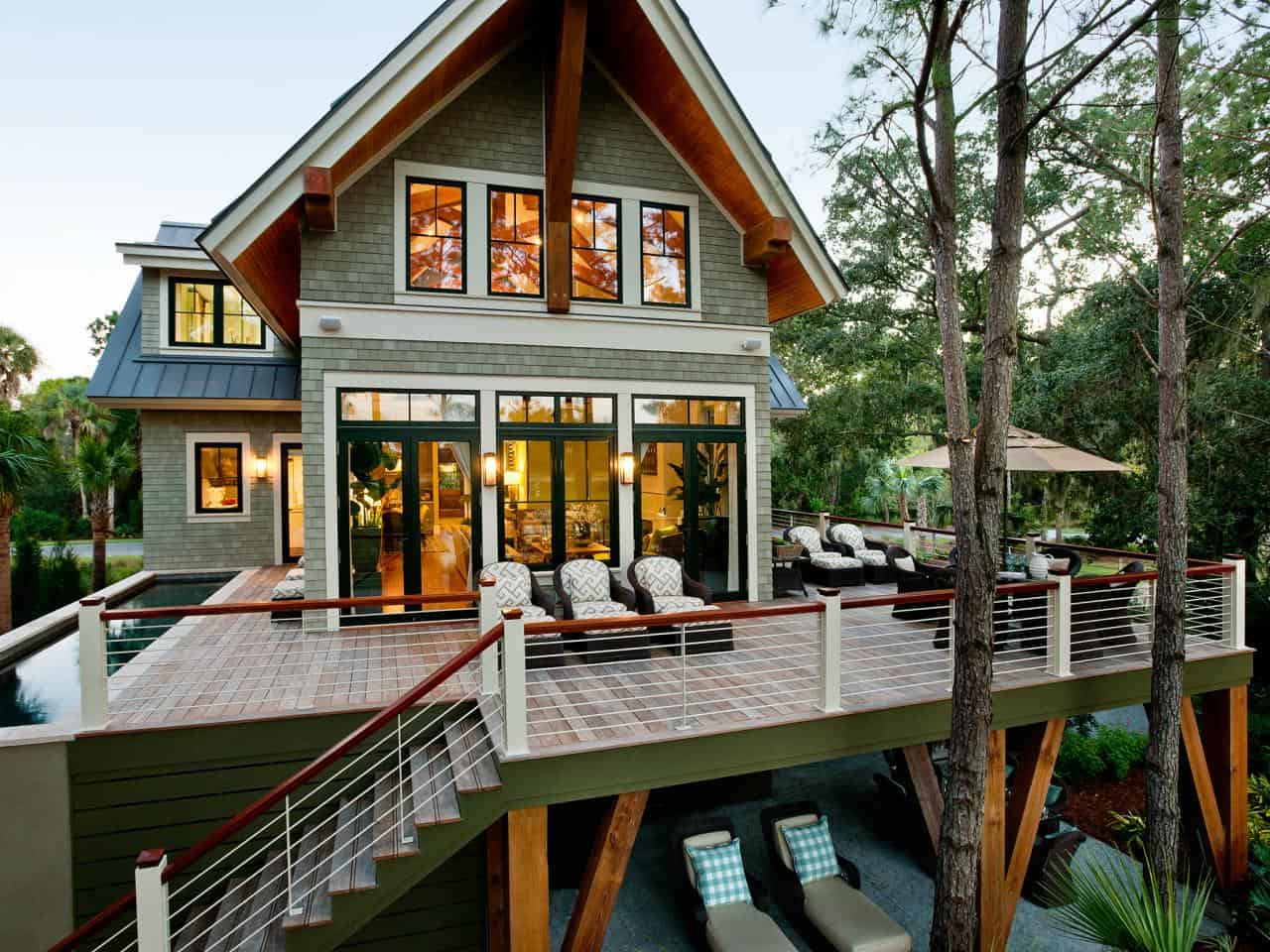