Snow shovels should be included in a list of mandatory emergency equipment for your car if you live in an area prone to snow storms. Don’t lug around your home shovel as it’s too big and unwieldy to use around your car or truck. Consider a folding snow shovel that can pack nicely into the trunk of your car and is unobtrusive in size and shape. If it’s too big you’ll just remove it and forget to put it back.
One of the best we’ve seen is the Autoboss snow shovel which is perfectly suited for easily transporting in the trunk of your car or behind the seat in a truck. It’s lightweight and folds almost flat. It’s shorter than some snow shovels which requires bending over a bit but it also makes it more maneuverable around tires and tight areas.

Don’t limit the Autoboss to just your car or truck, at $10 you can buy one for your house, kids car, backyard and anywhere you need a quick and easy to use shovel. It would also work to move mulch or shovel leaves but only in small quantities.
We also think it would work great as a backcountry snow shovel for building jumps and clearing trails when you are out skiing or snowboarding. Its lightweight and small size makes it easy to strap to a backpack.

How To Flush Your Water System

Get A Sneak Peek At 2012 Flooring Trends 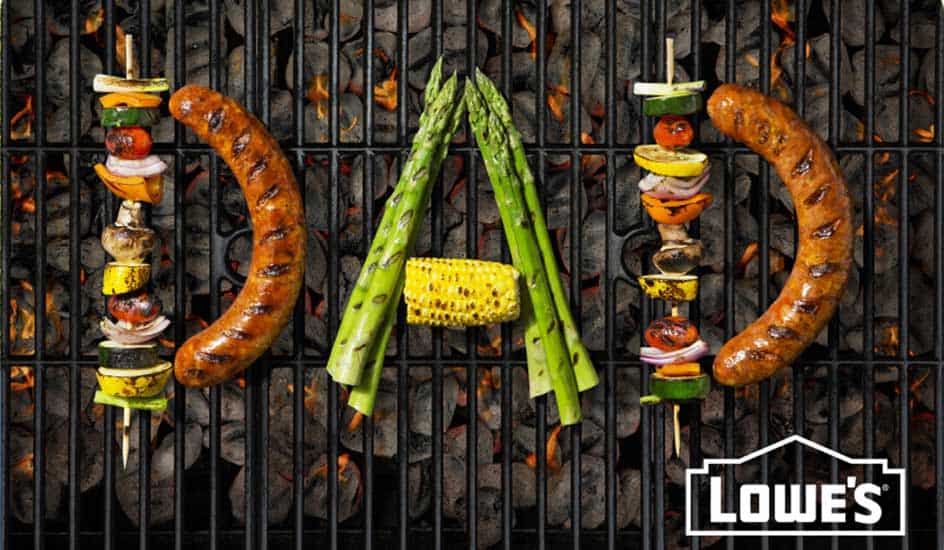