Bosch has introduced an update to their venerable break hammers with the new Brute Breaker Hammer. It promises to provide up to 60 percent more impact energy than the the previous model, while reducing vibration levels by up to 50 percent. It weighs in at 65 lbs. which should make maneuvering the break hammer much easier.
Bosch credits its innovation in vibration control to Active Vibration Control technology, which creates a longer air cushion which is actually built-in to the hammer mechanism and substantially reduces vibration levels at the source.
We like that it also runs on any 120V AC power so you plug in anywhere.

Some history on the Brute Breaker hammer:

The Brute legend dates back to 1966 when the first production of the high-frequency GSH 27 (model 12308) was built in Leinfelden, Germany. In 1977, the universal motor was introduced in the Bosch 11304 Brute Breaker hammer. To date, a 1978 model of the 11304 remains one of the longest-rented tool in history – a total of 2076 times over 21 years – before it was donated back to Bosch still-operational.
More info from Bosch. 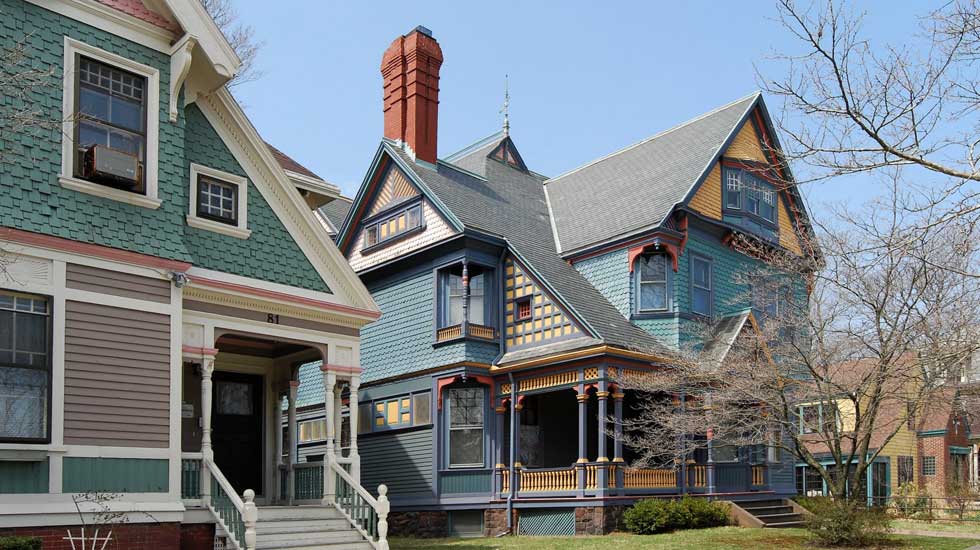 simplehuman: the Brand and the Can