Butler Street Foundry: Masters In the Lost Art of Metalwork

During our trip to Chicago for the Craftsman Experience, we had the pleasure to meet and work with John Lamonica, the current owner of The Butler Street Foundry & Iron Co. which was established in Chicago in 1891.

According to Mr. Lamonica, the Foundry’s main job was to provide iron castings to help rebuild Chicago after the Great Fire. As the end of the nineteenth century approached, Butler St. was instrumental in making the steel used to build the Union Stock Yards.

Many of the buildings that define Chicago were erected with steel from this historic foundry. The Foundry took its name from General Benjamin Franklin Butler of the Union Army, who legend has it was influential in establishing the business.

Butler Street Foundry aided in the war efforts of World War I. Through the hard times of the 1930’s, the foundry contributed in the construction of Chicago’s “A Century of Progress ” Exposition.

When the nation entered the Second World War, Butler Street Foundry & Iron Co. again supplied the U.S. and its allies with steel.

Butler Street Foundry & Iron Co. was a family-run business for over 100 years.

In 2005 the family transferred ownership to fellow metalworker John LaMonica, confident that John would continue to provide the quality work that has made the Butler Street Foundry & Iron Co. a fabrication icon for the past 115 years.

Unfortunately for John the Foundry is facing some challenges. It’s survived the Great Depression and two World Wars but the quickening pace of technology, price of steel, and current economic downturn have made operating the Foundry difficult task.

The Butler Street Foundry is located a stones throw from Comiskey Park in the Southside of Chicago. Mr. Lamonica laments that during construction of the new Comiskey Park which was built in 1990, there were no contracts available for the Foundry to bid on as local politicians had already tied up their work orders with newer companies that served their needs better.

The Foundry may not have been large enough to provide all of the materials for Comiskey Park but it would have been gracious to involve a local steel fabrication company that encapsulates the fabric of the community and city.

Another stirring theme that resonates throughout the building are the number of men who once worked there and what background they came from. Chicago has a deep and rich history of immigrants and through the years they all worked at the Foundry as their communities established themselves.

At various points in the Foundry’s history there were 250-300 men working and many of them left their names carved in pieces of furniture or written on wall.

Once automobiles and trucks replaced the horse, they expanded the Foundry into the livery stables which housed the horses that were required to transport steel throughout the city. Horseshoes are still found in some of the nooks and crannies throughout the building and have been used as a decorative element on one of the furnaces.

Another hurdle for a hand-crafted shop that relies on large jobs, is the technology they continue to use. Most of the tools are at least 30-50 years old and have no circuits or fuses but rely on hydraulics or air-compression.

In theory these tools are simple to operate but they do require a certain touch that only comes with time spent using them.

Finding qualified labor to operate these tools has become increasing difficult and the new breed of metal workers are no longer craftsman but closer to engineers and computer geeks as current day metal fabrication is dominated by machines that interface with computer software. Designs are entered, the steel is cut and the only time a human touches the steel is to place it in the machine and take it out.

It’s amazing that the Butler Street Foundry has even existed as long as it has but thankfully there are still customers who value hand-crafted artisanal metalwork that a computer fabricated piece can’t touch.

Instead of mourning the loss of another iconic American industry, we’d rather celebrate it through a series of photos. The Foundry is in operation and if you’re in need of custom fabrication or metal restoration and keen on supporting an independent American business, you can contact them at 773-924-2233 or via email through their website.

Only ghosts can be found in this part of the Foundry as this woodworking room has been out of operation since 1947, but all of the tools of the trade are still around just as the workers left them.

48-star US flag still hangs from the wall near some front doors which had been replaced but still bear a Chicago tax stamp from 1930.

Mr. Lamonica continued to stress the idea of community and partnership that fellow craftsman and metalworkers have for each other and this circular sink is one example as it encourages workers to communicate and share.

The original owners wanted to keep an eye on their money (hence the safe) while going to the bathroom but also their employees as there is a window just next to the toiler that you can’t see. 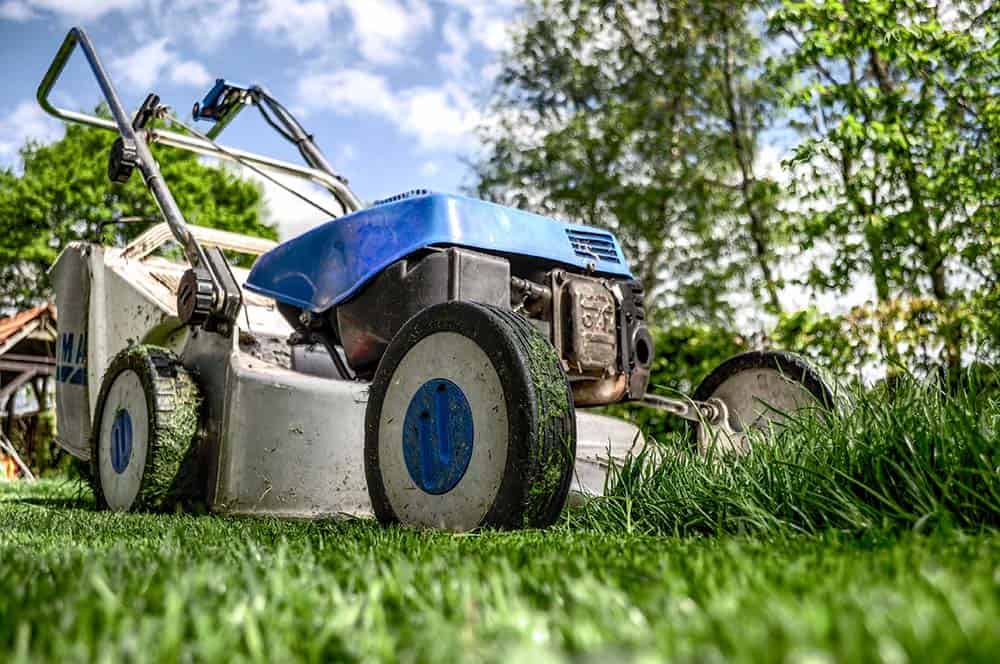 8 Tips to Start Your Gas-Powered Mower 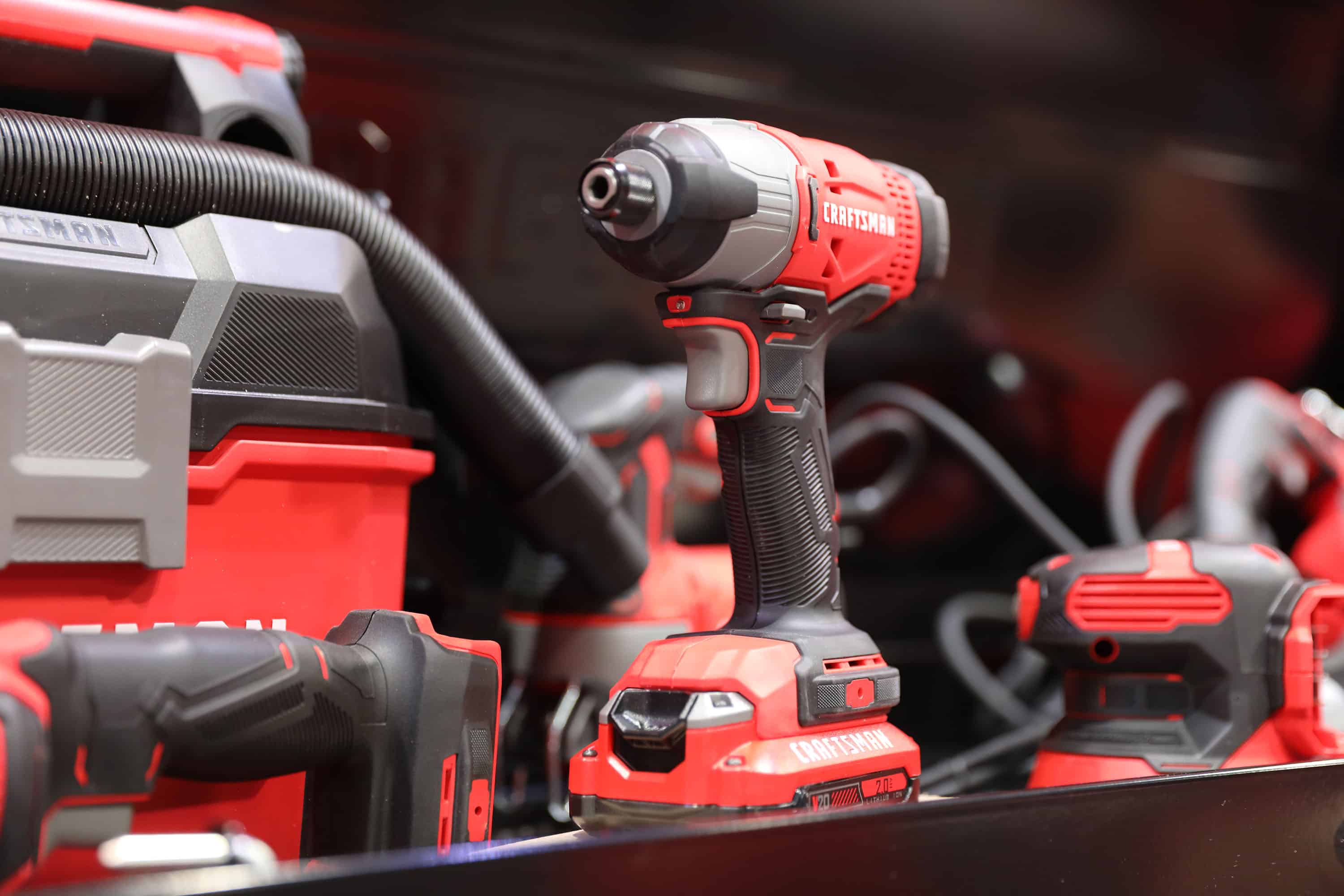