The River Mini packs a capacity of 210Wh, which is plenty of power for a multi-day camping trip or long road trip. Plug it into a 12V power source and you’ve got clean energy for as long as you need it, to power a notebook, phone, or media player.

We’ve used our River Mini on at least 4 different road trips and it’s become a permanent fixture in the back of our 1999 Land Cruiser which lacks USB outlets but still retains a 12V port which is great for the River Mini.

When you need to fully charge the EcoFlow River mini, it supports AC input up to 300W and can be recharged from 0% to 100% in 1.5 hours (similar products typically take four to eight hours). It also supports solar and car input, both up to 100W, and takes three to six hours and 3.5 hours to be fully recharged respectively.

It’s jet black exterior and subtle curves gives the River Mini a futuristic look and an overall modern aesthetic, making it easily adaptable as part of the décor at home or at work, as well as any outdoor scenario.

The three different power zones are all operated separately and require you to push the main power button as well as the smaller power button to begin charging. Our son noticed this as he thought he was charging his Switch but forgot to press the on button.

The EcoFlow River Mini is priced at $249 for the standard version, but if you want to add wireless charging you’ll pay $299. 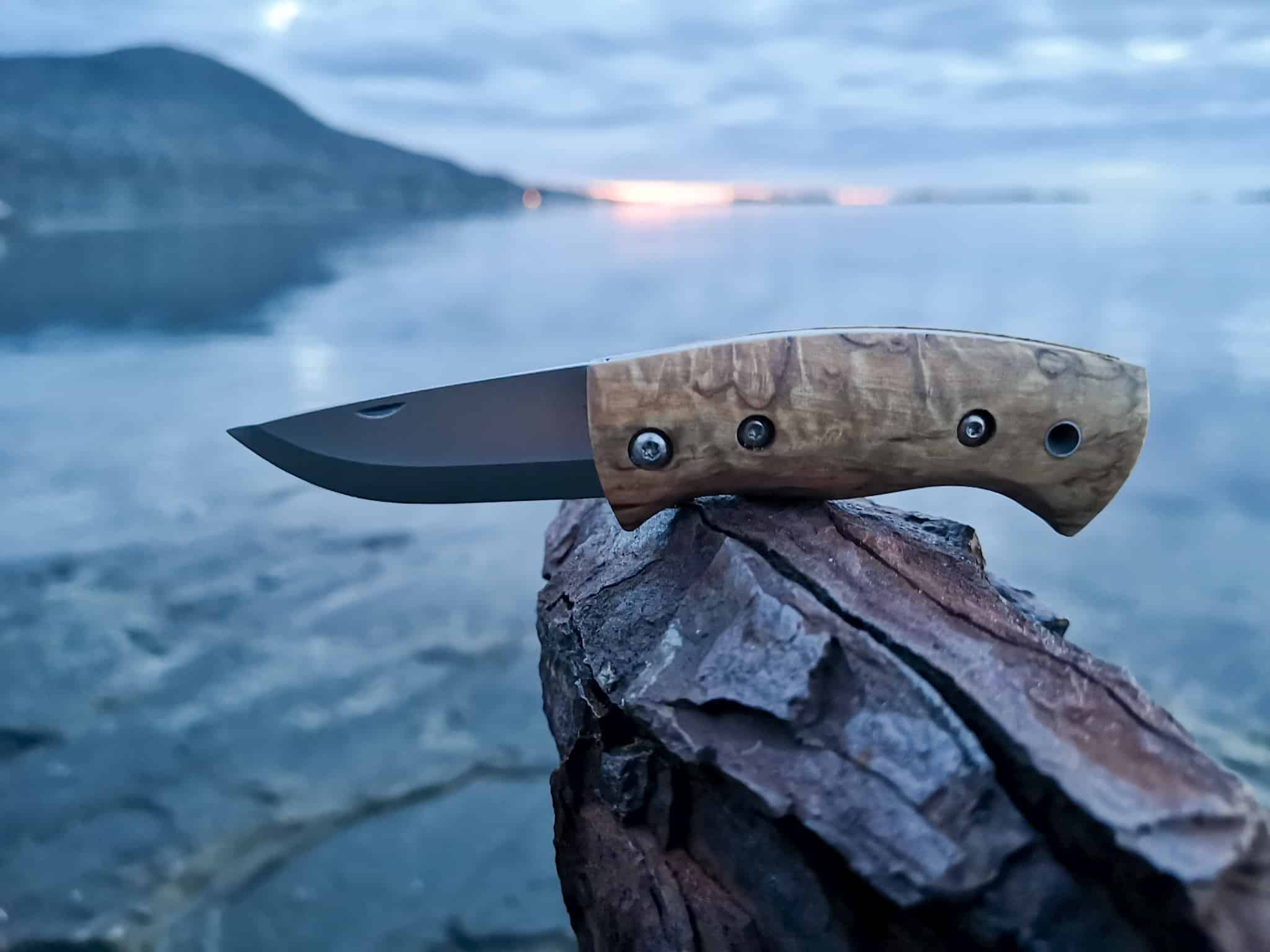 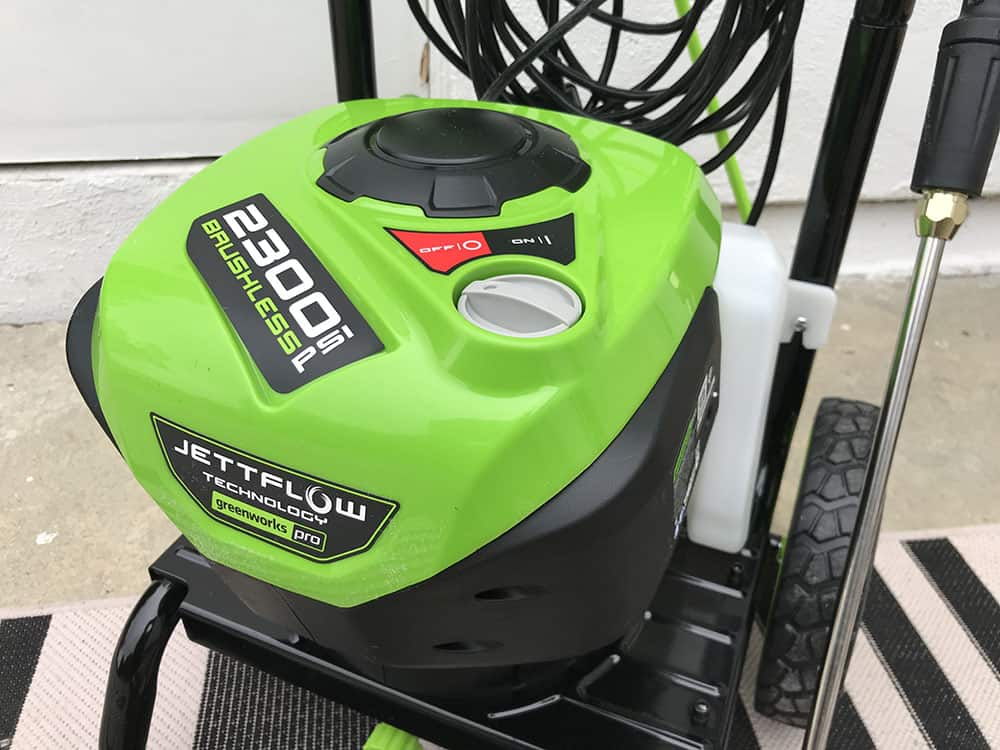 The Electric Pressure Washer Is the Most Underrated Household Tool 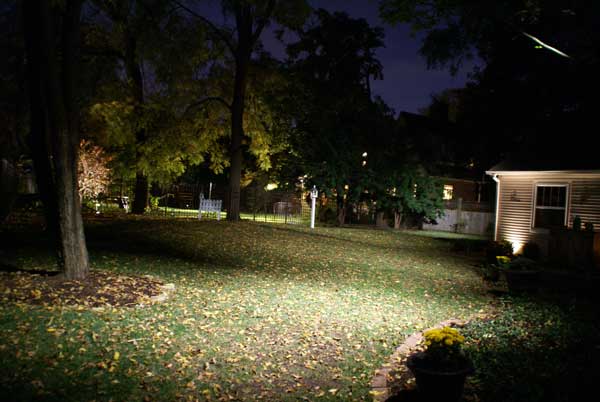 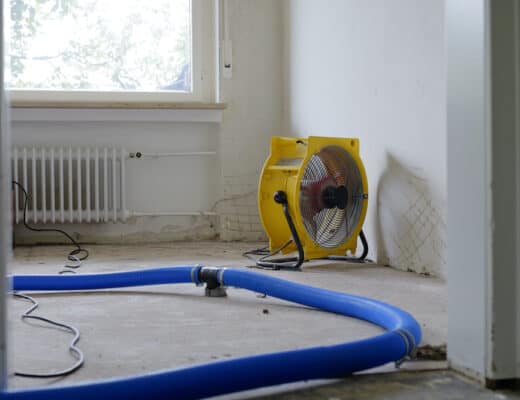 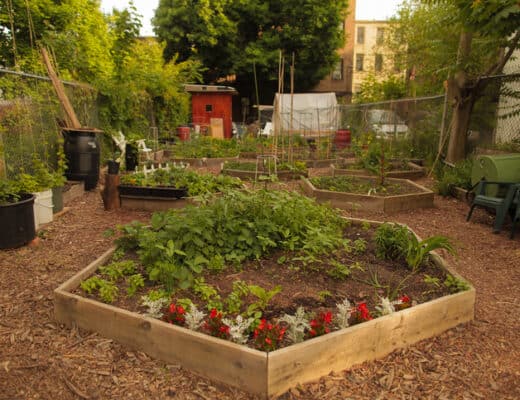 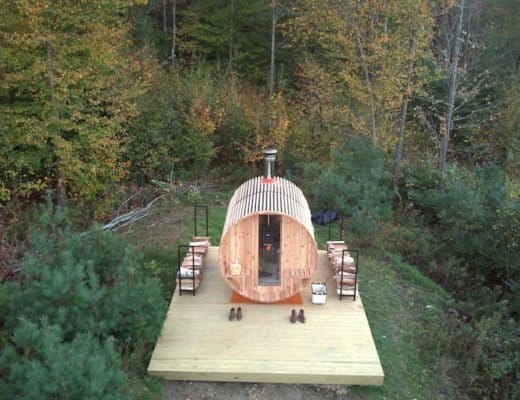 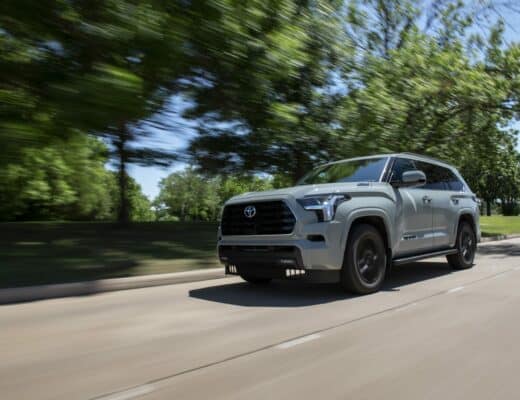 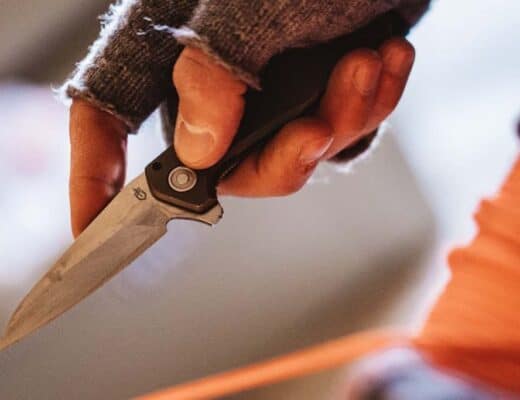 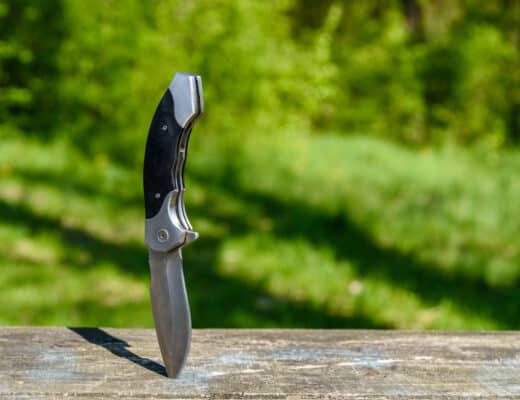 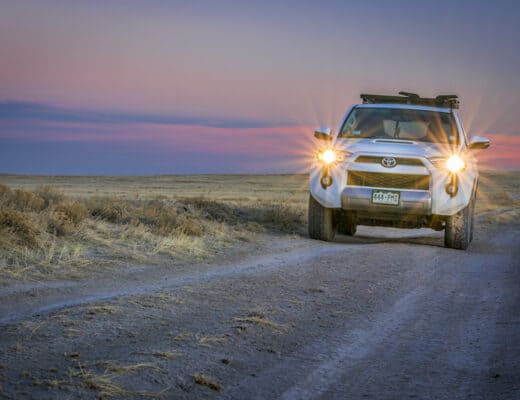