By and large, one of the hardest parts of successfully gentrifying an area is actually picking the right location. Between existing neighborhood conditions, rehabilitation projects, attracting like-minded new residents and later profitable businesses, finding the proper balance in between both the controllable and uncontrollable forces is no simple task. 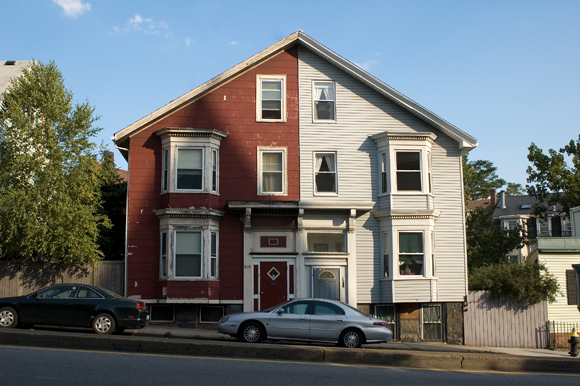 So there may come a time when despite your best efforts, gentrification is no longer a viable option for your neighborhood. Maybe there was too much backlash from existing residents, or not enough potential for business establishment or growth, or you can’t seem to find anyone else willing to move to your area. It might also be as simple as your personal ability to keep up with everything — maybe you run out of money or stamina, or you have kids and need to get to a better school district or have a bigger home. Whatever the reason, it is completely possible that you may have to tally your losses and move on.

Here’s by no means an exhaustive list of options to consider once your gentrification efforts have essentially been thwarted:

If you have the time to put your house on the market, then that might be the most recooperative avenue for you to go down. Be prepared, however, that you probably won’t get back what you paid for it, never mind being reimbursed for the work you may have completed on it. If your house is mid-rehabilitation, you can talk to your bank about your options for an as-is or a short sale — both of which will net you very little, but something’s better than nothing.

If you’re not quite looking to completely unload your property but don’t want it to sit vacant, consider renting out your home. Landlording isn’t always peaches and cream, though — you’ll still have to anticipate upkeep costs, as well as the potential for your occupants to renege on their rent or skip out on the property entirely (or, worse, damage it or let it fall into disrepair). Somewhere between selling it and renting it is working with a management company to have them deal with the nitty gritty of a rental property, while you still maintain ownership and receive a percentage of the rent payments. Either way, make sure you do your research on the legal side of being a landlord, as well as on potential renters.

Write It Off As A Donation

If you can’t sell and don’t want to bother renting, consider donating the home to a charitable organization. If you worked out the specifics with your bank (assuming you still owe on your mortgage), it would be possible to donate the property to anyone from local churches or associations like the Humane Society or a women’s shelter to the fire department for use in training. You’d get a sizable tax write-off while helping out people in need, which come with their own, non-monetary benefits.

It can be a pretty terrible feeling to have to walk away from such a huge project like rehabbing an old house in efforts to gentrify an area, but sometimes, for whatever reason, things aren’t meant to work out.

So we hope you’ve learned some things about the many aspects of gentrification through this series, and we’d love to hear your thoughts in the comments below. 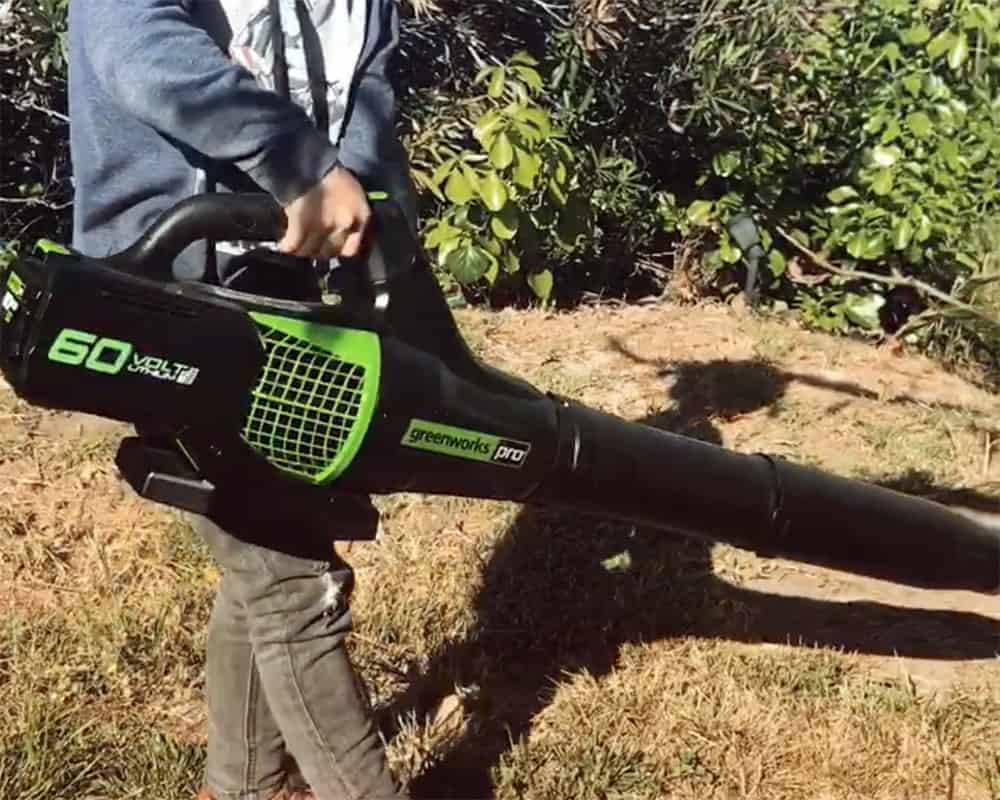 A Leaf Blower Can Do All of These Jobs 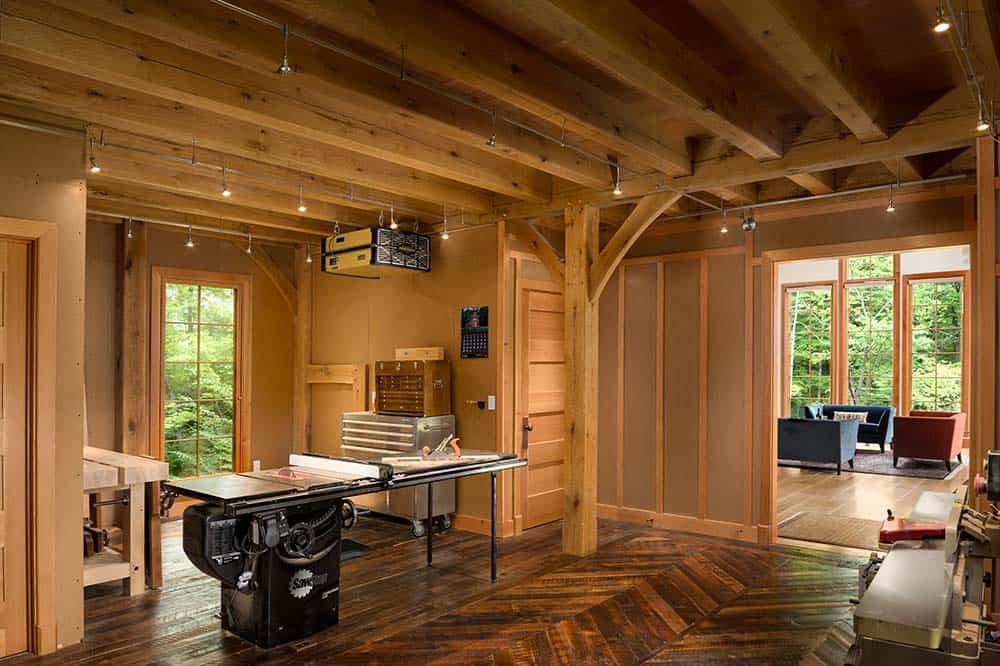 OakBridge Timber Framing Builds a Man Cave for the Ages