How to Use a Ryobi Stud Sensor

Stud sensors are a bit of modern day magic that don’t cost much and make a world of difference in time and accuracy. Gone are the days of counting inches from studs on center or tapping against walls to determine the location of studs. With modern day stud sensors locating studs is easy as can be.
To find a stud using these sensors simply place the sensor against the wall or floor and press the button (usually on the side). Then move the sensor to the left or right and as soon as it encounters the end of a stud it will beep or notify you in some way. Mark that position on the wall then lift the sensor off the wall and come from the other direction and move slowly while operating the sensor and as soon as you hear the other beep you’ll be at the other side of the stud.
The center between those points is the middle of your stud and the ideal location to place a nail or screw into the wall to hang something.

The TEK4 Stud Sensor from Ryobi is one of our favorites and is extremely easy to use and accurate. It’s got an illuminated LCD that shows you exactly where the edge of the stud is and works well in bright or dim light. The wall thickness dial can also be useful and give you more accurate measurements.
More details:
The Ryobi Tek4 Stud Finder helps you find wood and metal studs and is powered by a 4-volt lithium-ion battery. The stud finder scans up to 1-1/2 in. beneath the surface.
+ Detects wood and metal studs in residential and commercial construction
+ Live Wire detection
+ Multiple depth-detection modes
+ Audio alert lets you know when you have found a stud
+ Backlit LCD screen with intuitive display is easy to read
+ Scans up to 1-1/2 in. beneath the surface
+ Impact-, dust- and water resistant
+ Includes one 4-volt lithium-ion battery
+ Available for $49.97 from Home Depot 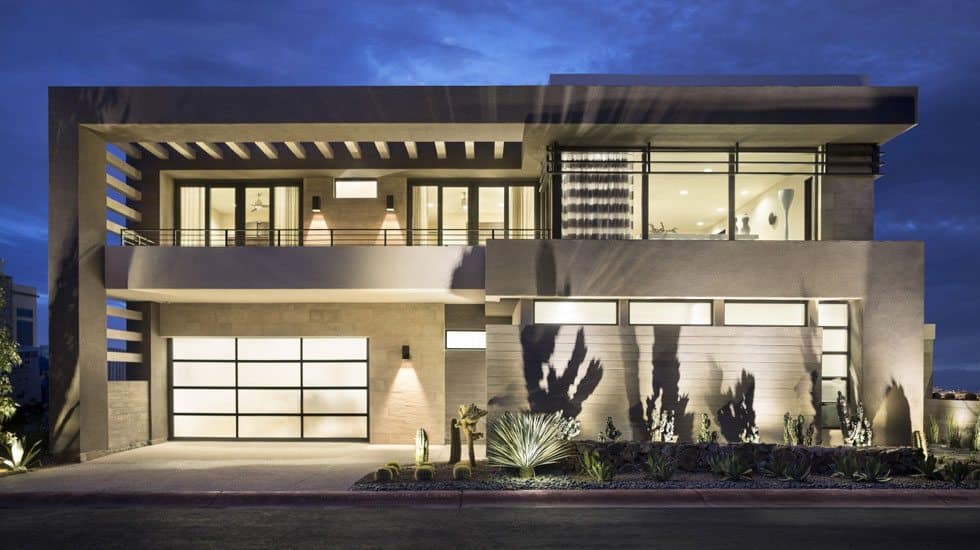