IBS Behind the Booth: Formica F-Chip

Today is the last day of IBS 2013 and I must say the show was AWESOME! What really stood out was the attendance, energy and optimism throughout the show from both vendors and attendees.

We spent some more time at the Formica booth and in the second installment of our IBS Behind the Booth series we had an opportunity to hear from Bill Roush, Director of Communications at Formica and Deanna Kuhlmann-Leavitt who designed the booth. Here’s a photo slideshow of the Formica booth as it’s being built and how it’s being used at IBS to celebrate Formica’s 100th birthday.

Twice-a-day at the show, Formica shared cupcakes and a drawing for an iPad mini as part of their celebration. They chose to make their iconic F-Chips as the central theme to their booth and displayed oversized F-Chips throughout the space and had some fun by making holes with captions for photo ops. They also chained them together and took a whimsical turn by having the F-Chips rise up out of the booth.

According to Deanna, taking the F-Chip from a 2×3″ form to a 9’x7′ size and placed vertically, provides a much different perspective to the laminate and gives visitors a larger surface to see, touch and feel.

At the other end of the booth was the largest snowglobe you have ever seen. In the center of the globe was a Formica logo and the surrounding light ornaments lent a festive feel to the entire space. Here is Bill Roush sharing his thoughts on the booth and how he hopes visitors react to it.

To celebrate their 100th year, Formica has introduced their anniversary collection. Visit FormicaForever.com for more details. 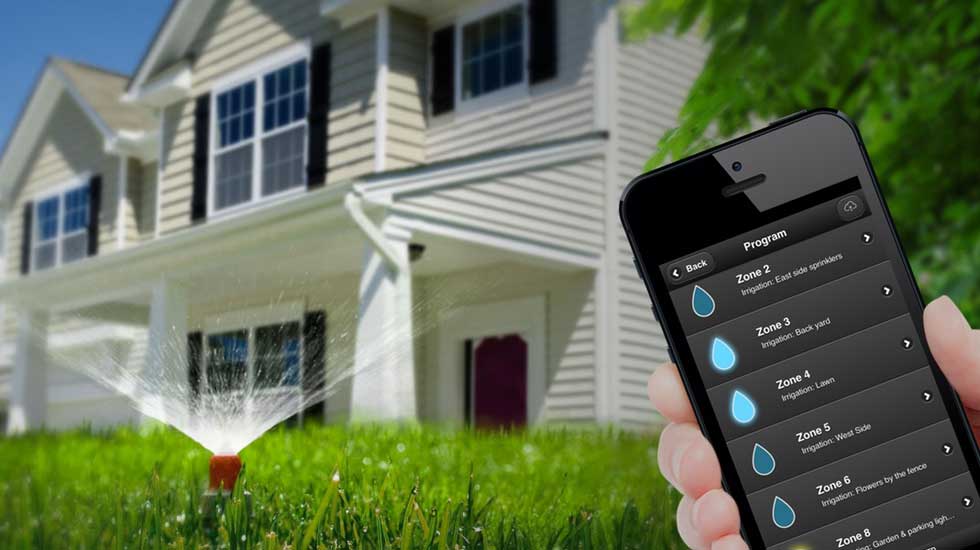