For tool geeks it was cool to see the ubiquitous Milwaukee Sawzall make an appearance in the latest video from Jay-Z and Kanye West, Otis. The opener is ominous with both rappers walking towards a new Maybach, Kanye with a cutoff saw and Jay-Z with a torch. 20 seconds in and you see the Sawzall doing work.
The rest of the video isn’t much and you’d think they would come up with a better modification on that Maybach. The Aziz Ansari cameo was a nice touch. He’s street. 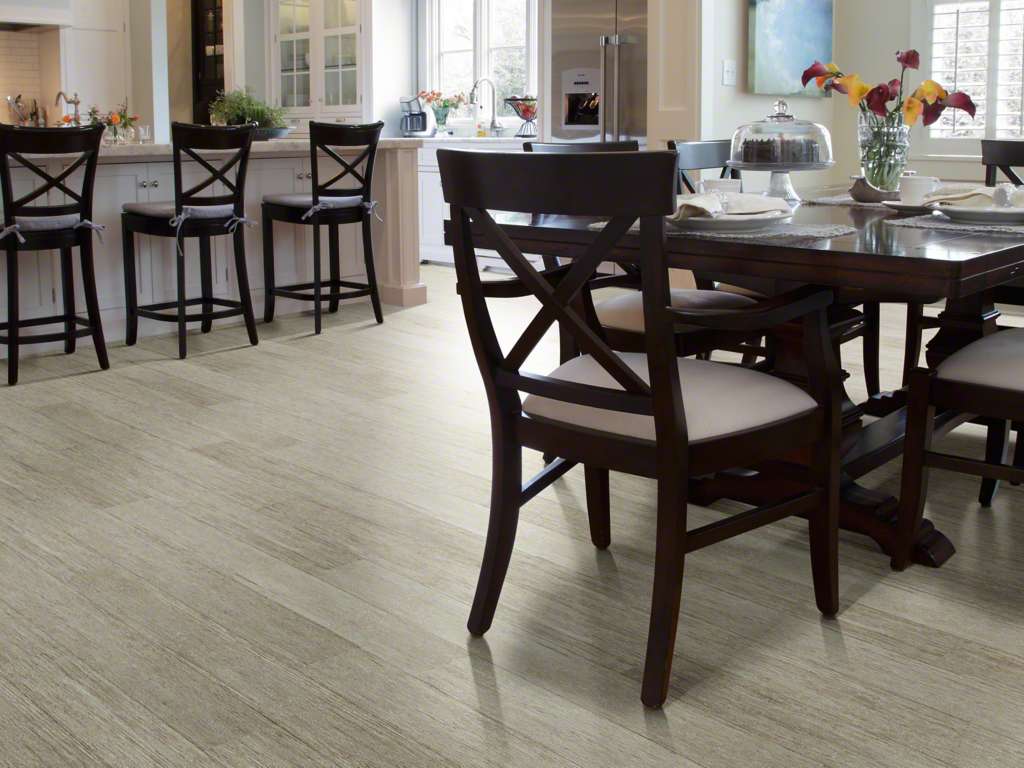 Next Generation of Luxury Vinyl Flooring Will Blow Your Mind