Behind the Scenes of Lowe’s Fix in Six Vines 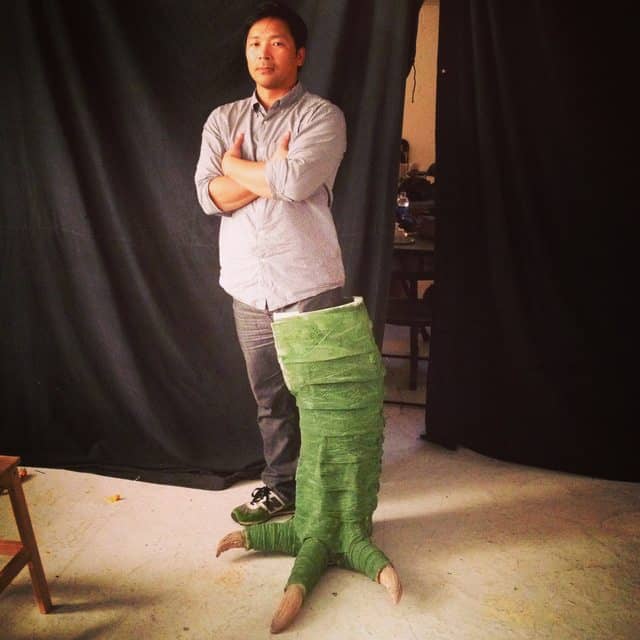 Vines are six second videos. That’s it. But within that six seconds, you’d be amazed at the stories that can be told. Making an amazing Vine is an art form and there are a select few “Vine Directors” who have made a name for themselves by filming six second videos.

For a brand to find an audience with Vines is a much trickier thing, but Lowe’s has pulled it off in spades. The Lowe’s Vine channel and #LowesFixinSix campaign is one of the most popular on the platform and their Vines have won numerous accolades and awards, including the prestigious Cannes Cyber Lion award. It seems six seconds is the ideal amount of time to create and share a fun, quirky, informative DIY tip.

Check out the DIY tip from Old Town Home. I stole their prop leg for a selfie (above).

I’ve only made a couple Vines, but always marveled at what Lowe’s has achieved with their stop-motion animation Vines. So when Lowe’s asked me if I wanted to spend a couple of days in New York learning and observing how they make their Vines, I jumped at the opportunity. They even asked me to share my own tip that I’d want to see turned into a Vine. AWESOME.

My tip was using sawdust as a desiccant. They turned it into this brilliant Vine.

Lowe’s in collaboration with BBDO, setup a blogger event, and over the course of two days we watched our Vines come to life. It just so happens a good friend of mine, Jason Haymond, was the producer on the set. A full team to include creative directors, producers, director, PA’s, editors and stop-motion experts, were all assembled to create and film four Vines over two days. A tall order for any team, but with Lowe’s and a group of bloggers watching their every move, it must have been a bit more chaotic.

In addition to observing the Vine production, Lowe’s invited members of the creative team from BBDO to share their concepts and process. So much thought and planning goes behind these six seconds that you wouldn’t believe. We also chatted with a team from Buzzfeed which works with Lowe’s to promote these Vines via native advertising, something which Buzzfeed has become known for and has raised to an art form of their own.

Here’s a link to the rest of the blogger Vines on Buzzfeed.

It was an amazing trip and I appreciate Lowe’s pulling back the curtains on this process, which is absolutely fascinating. Whether you’re into DIY or not, the Lowe’s Vines are so addicting, I guarantee you’ll watch more than one.

The cutthroat trout used in my Vine. 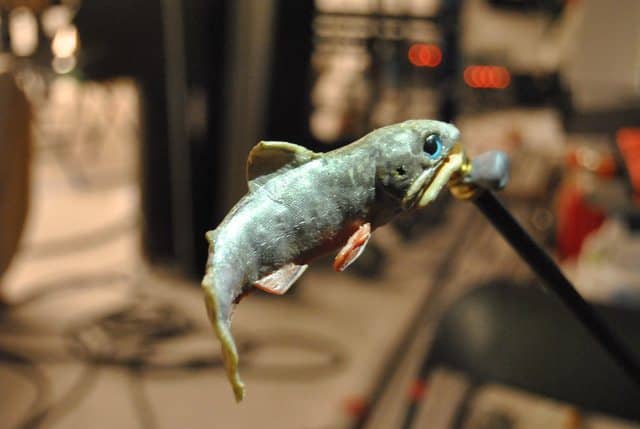 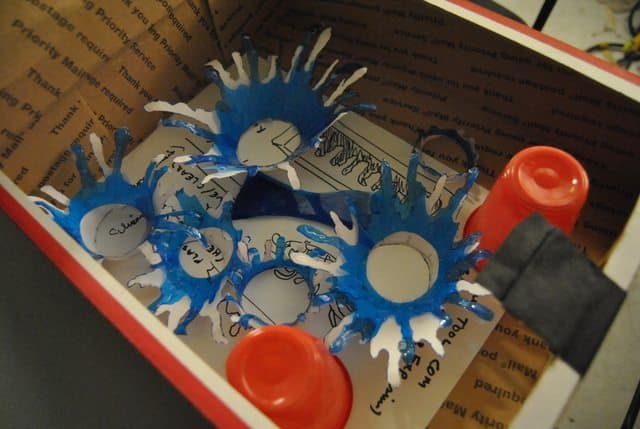 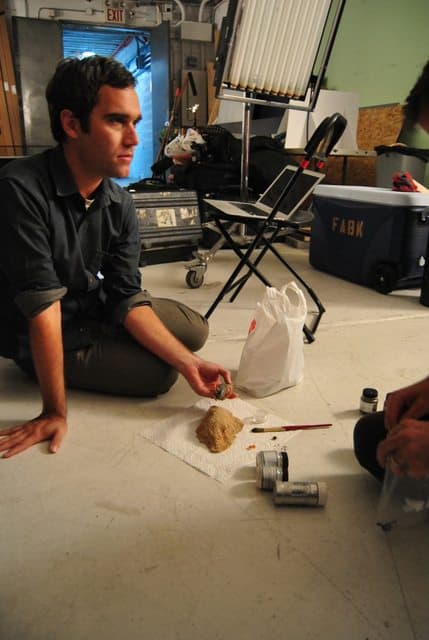 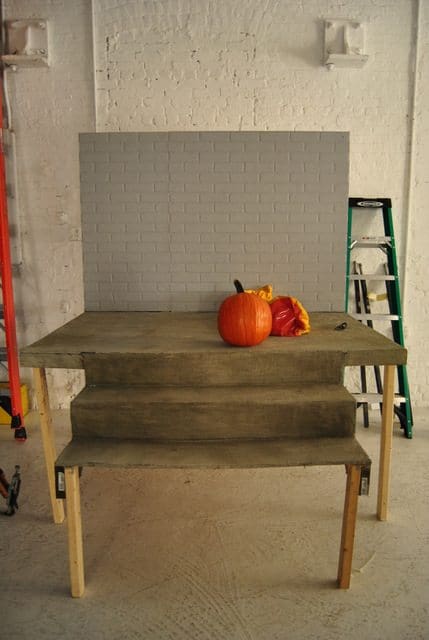 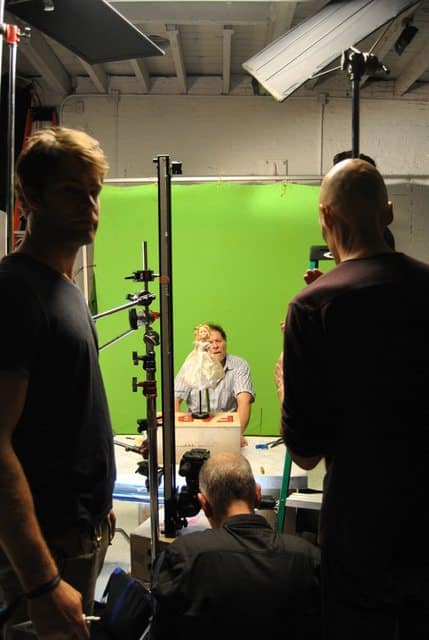 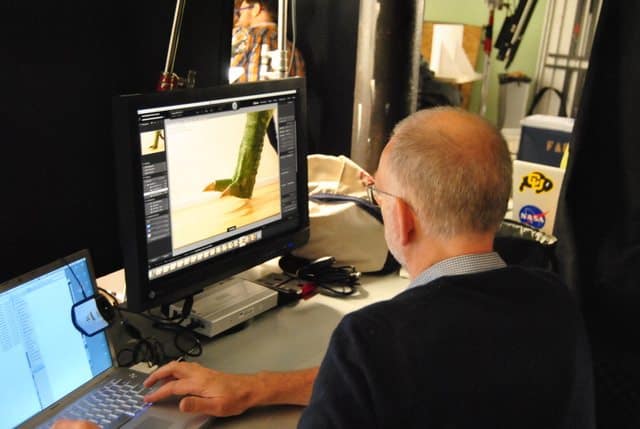 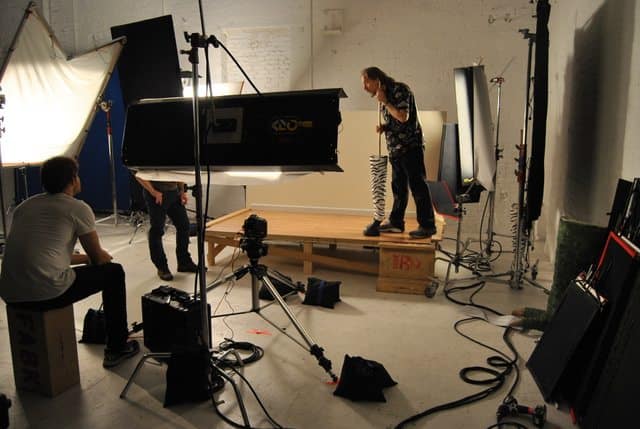 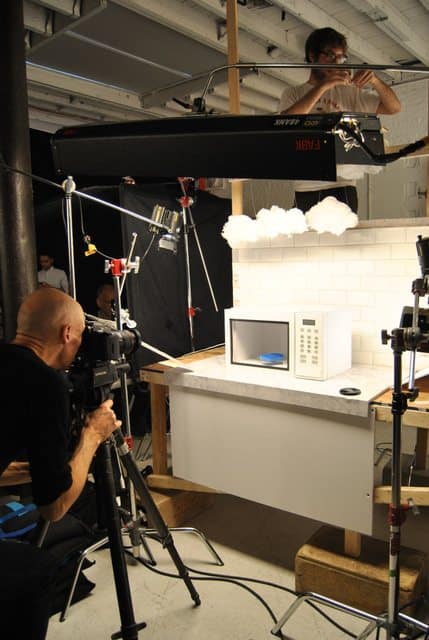 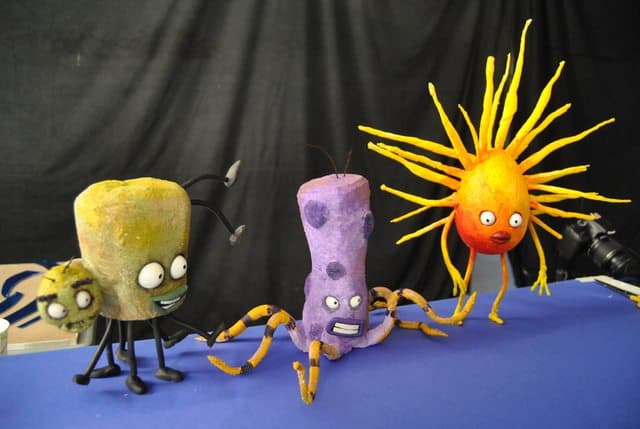 The Disney UP House Gets a Real World Treatment 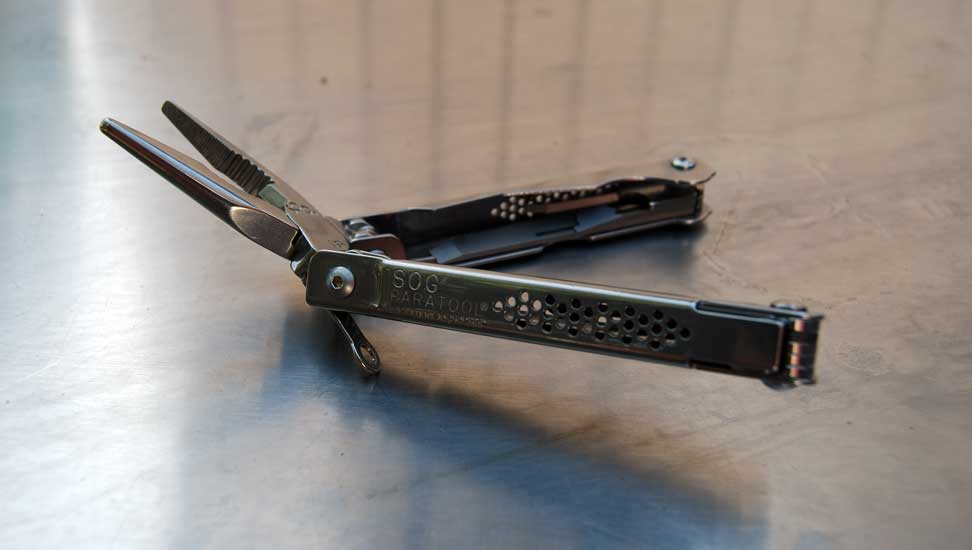