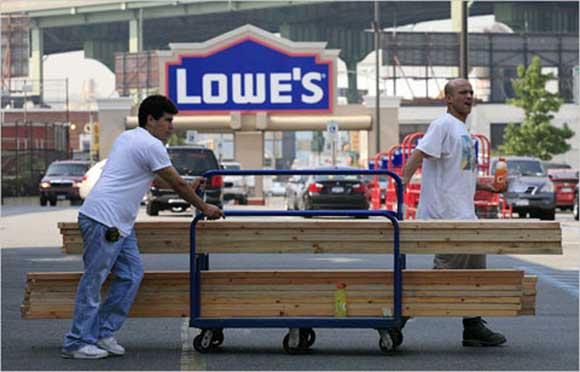 Say it isn’t so! One of our favorite retailers, Lowe’s, is closing 20 of its U.S. locations and cutting about 2,000 jobs. This is a move to improve profitability and we hope it doesn’t get any worse for them.
There are about 1,700 Lowe’s stores in the U.S. and they have already closed 10 stores with another 10 to close in a month.
They are still planning on opening a few new stores (10-15) by next year and this summer we were at their new Honolulu location which was beautiful.
Is there a Lowe’s closing in your area? Are there any deals to be had?

Do One Thing And Save On Your Energy Bill 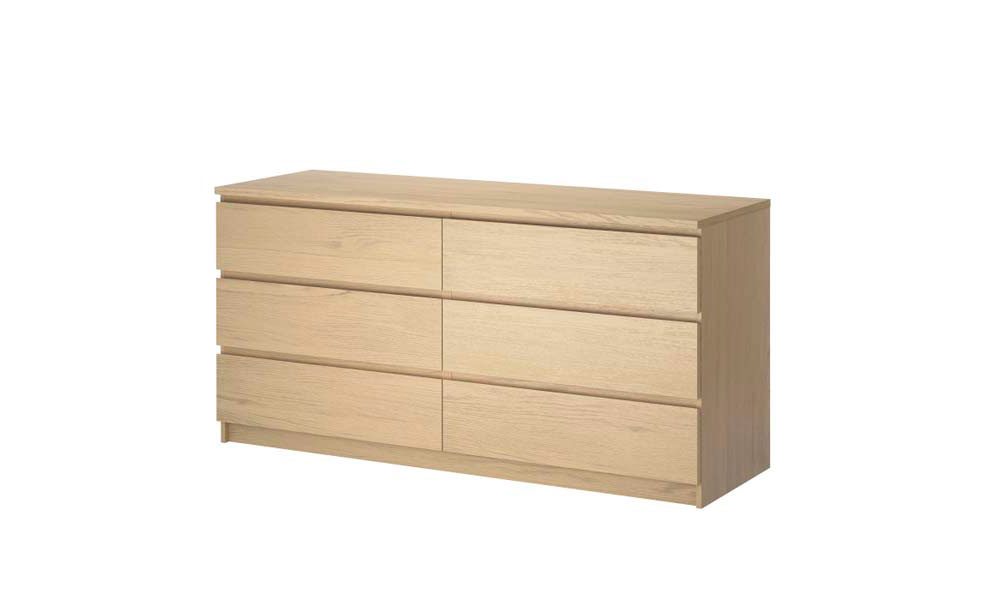