Maytag has voluntarily issued a huge recall of dishwashers that have been known to be a fire hazard. There are approximately 1.7 million units that are affected by this recall which includes the Whirlpool brands of Maytag, Jenn-Air, Amana, Admiral, Crosley, Magic Chef, and Performa.
If you own any of those brands check the serial number against the list of recalled units.
More from the recall notice:

Convert A Silo With A-House-In-A-Can 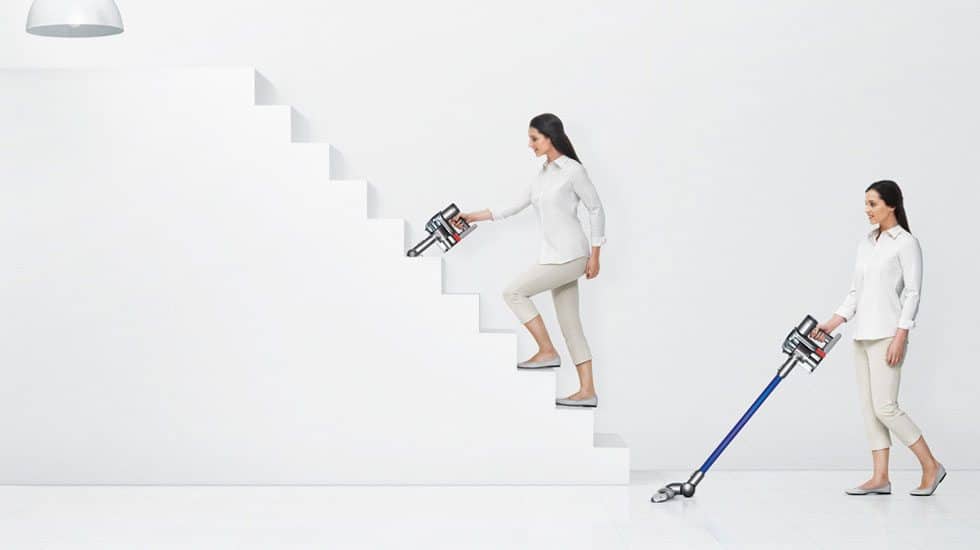 A Monster on the Hardwood: Dyson DC44 Animal Vacuum Review