How Safe Is Your Casement Window from a Child Falling Out? 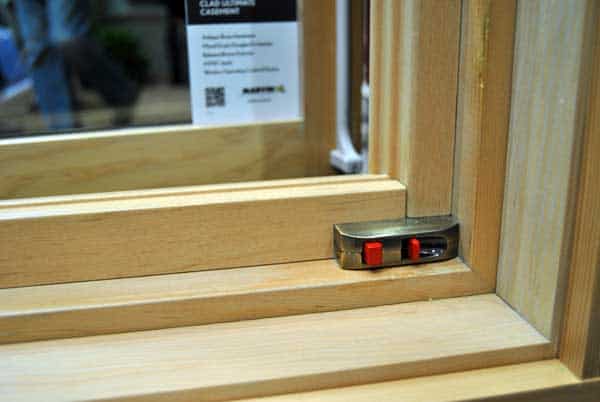 ASTM F2090-10 was developed in response to increasing media and legislative focus on child safety and fall prevention. Minnesota was the first state to pass this type of legislation with “Laela’s Law.” However, similar regulations, mandating compliance with ASTM F2090-10 or similar requirements, are being adopted around the country.

This Window Opening Control Device, which meets the standard, limits the window opening to 4 inches unless overridden in a two-step process. The limiter re-sets automatically each time the window is closed. Marvin already offers the device (field-applied) on its double hung products, but is now expanding that option to casements.

“We expect this intuitive device to be well received as a solution, whether legislation requires it or not,” said Christine Marvin, director of marketing for Marvin Windows and Doors. “We’re certain that builders and owners across the entire housing spectrum will appreciate the value of a high-quality, factory-installed window control opening device for casement products.” 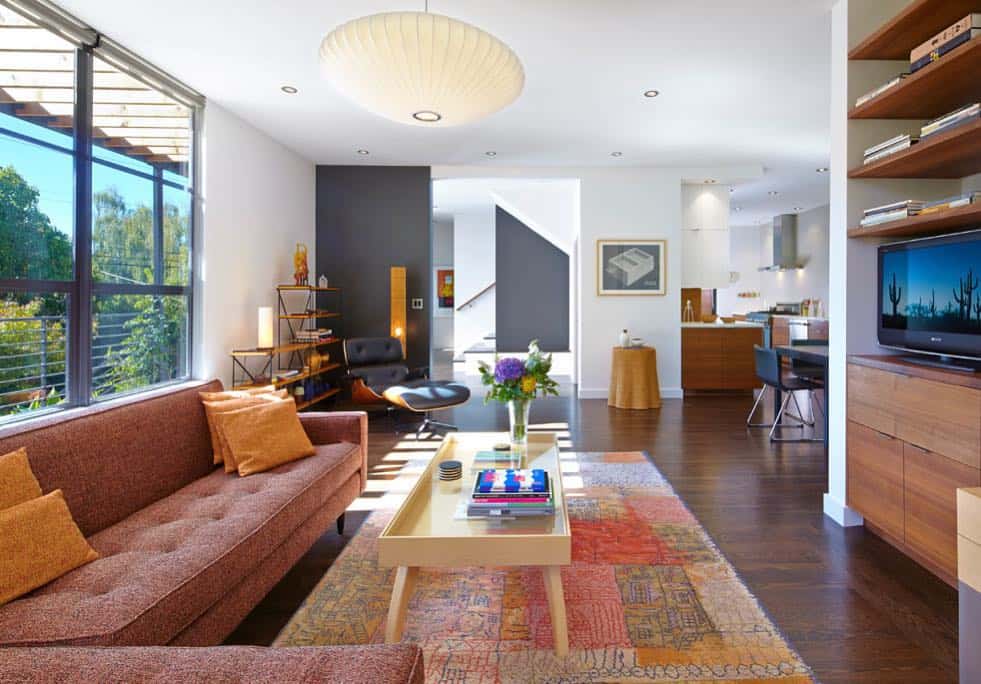 Lowe’s IRIS Is Back and Better Than Ever

Top 10 Allergies From Your Home (Infographic)