Power Up Your Smartphone with the Otterbox Resurgence 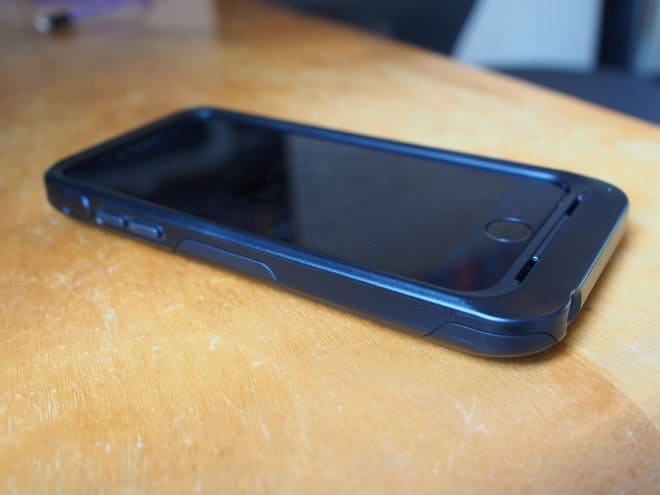 With more and more devices in your home being controlled and monitored by smartphone apps the battery drain increases. No need to worry about this with a battery-powered case and one of the best available is the Resurgence from Otterbox.

The best thing about the Resurgence is that you’ll hardly believe it’s a battery pack in a case. The weight and thickness are not much more than their outstanding slim Symmetry cases, but the on-demand battery backup power is a game changer for those that need it. 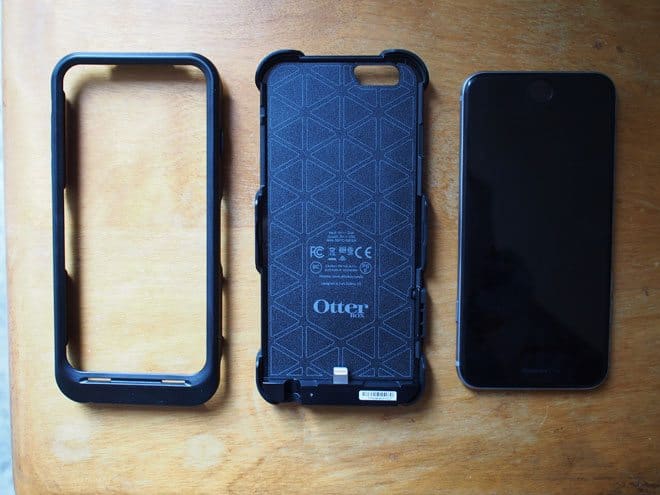 Carrying a charging cord and finding an outlet is a reality for those of us who keep our smartphones with us 24-7. But you can cut the cord with this case. It also alleviates the need for carrying an awkward external battery pack which is really lame.

The 2,600 m-AH battery will double your iPhone 6 battery life and will stop charging once the battery is full which saves it for more charging later. The LED on the back of the case is like a fuel gauge, letting you know where you stand on a charge. 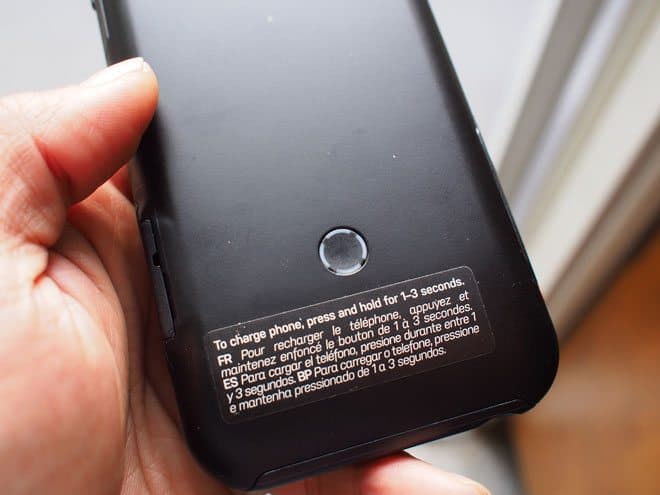 Beyond the battery, the case is still offers military-rated protection and will protect your smartphone all day and night.

Provide Maximum Protection for Your iPhone with the tech21 Patriot Case 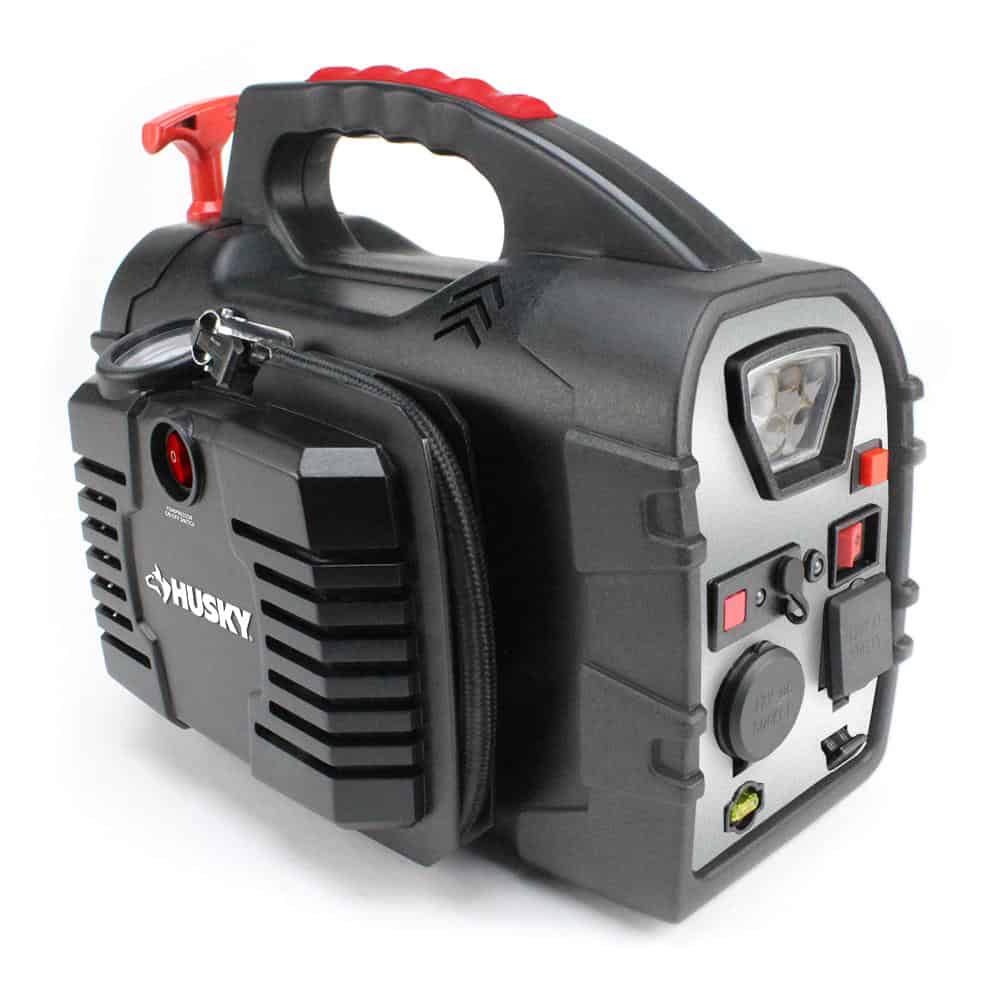 The Husky Jumpstarter and Power Source 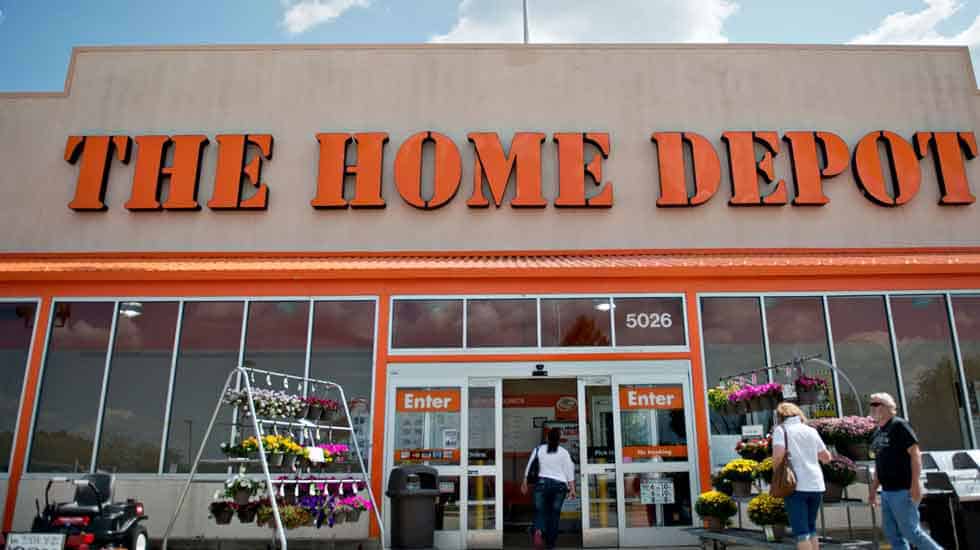 The Home Depot Jumps Into 3D Printing with MakerBot