To Gentrify Or Not To Gentrify: That Is The DIYer’s Question

Now that we’ve not only looked at the definition of gentrification, the socio-political-economic reasons why it happens, and the pros and cons of the phenomenon, it’s time to talk about what that means to you, the average DIY enthusiast. 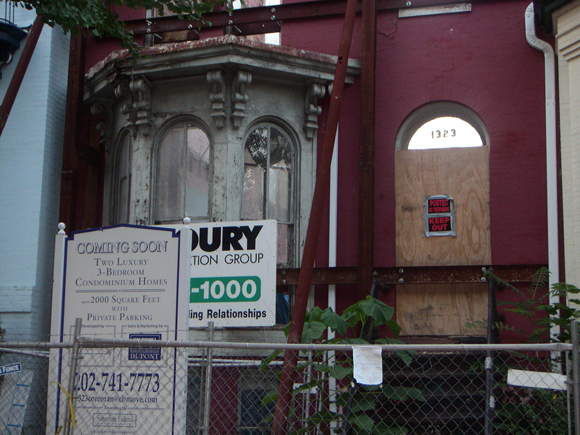 The tricky thing about gentrification is that you may not notice that that’s what you’re looking at when potentially buying a home to renovate. Often, it’s so easy to get caught up in the potential of a property (or neighborhood) that you might forget to look around objectively and take in your surroundings outside of your ideal mental picture.

So let’s talk about what it takes to gentrify an area with your own two hands:

Real estate in not-awesome neighborhoods will typically be cheaper than that of more desireable locales, and that can seem like a bargain to someone looking to fix a place up to his or her liking. This is true, but also keep in mind the costs not only of materials for renovations, but also things like repairs (or all-out replacements of things like electrical or plumbing if it’s a home that’s incredibly old or has sat vacant for a long time), permits and upkeep. You’ll need to squirrel away more into your budget than the average Joe or Jane to take in account things like potential break-ins or vandalism on top of stuff like large waste removal or extensive code updates to make sure an unexpected surprise of any kind doesn’t derail your project.

When you go to buy a home, you obviously research things like tax records, square footage, school districts and other factors that will directly affect your day-to-day life in the home. But when approaching gentrification (or the potential for) you need to make sure you really research the neighborhood and greater area to make sure you know what you’re getting in to. Look around for local business — what kinds are there, are there a bunch of empty shops or established family stores, are they friendly and inviting from the outside, etc. Look at the other homes not just on your street, but all around — are the occupied homes well-maintained, or is everything regardless of occupancy in disrepair? Are the homes mostly owned or rented, and what kinds of occupancy situations are there (single family, elderly, multiple generations, roommates, etc)? Look up local crime records to see the amount (and type) of crimes that are typical for the area, see if people leave their houses at night or walk around comfortably instead of feeling rushed due to potential crime. Talk to the people who live there, ask about the neighborhood, see if people are excited to be living where they are or if they want it to improve or if they just don’t care one way or another. When you start to go down this road, you need to be fully aware of the greater implications of fixing up an old or run down house so you can know if you can make the full commitment or not to a home and a neighborhood.

As with many a home improvement or DIY project, things can and will go awry, and that is no more true than when dealing with gentrification. Make sure that not only do you have plans on how to repair and restore the property, but what to do if a bevy of situations arise, not discluding the potential of abandoning the project all together. You need to keep your renovations on track, as well as keep your eyes peeled on the neighborhood, and you need to be aware that despite your best efforts and intentions, sometimes things just won’t work out the way you hoped — from plumbing and electrical issues to depreciating home values to crime increasing to uncooperative neighbors, gentrification can be one huge roller coaster ride, and it’s better to at least expect the unexpected than to be blindsided by what life (and the neighborhood) has to throw at you.

Gentrification is not an overnight thing — it takes years to turn a neighborhood around, as well as willing compatriots in either your existing neighbors or new would-be homebuyers to make it all mesh. Unfortunately it’s not something you can single-handedly do, which means it can be a huge gamble to lay it all down on the table for. Long gone are the days of house flipping for a profit — if you are hoping to gentrify an area as a means to quick income, this probably isn’t the best idea for you. While properties may be cheap right now, there’s no telling when or where they’ll rebound, so you have to be willing to wait out the market if you want a profit, or be willing to take a hit if you just need to sell your property. You also have to remember that what you think may be worth an extra $5K may not be something people would be willing to pay in the neighborhood, no matter how much work you’ve put into the house. There is such a thing as pricing yourself out of a neighborhood, and that’s part and parcel with the risk you take of buying in a less-than-stellar area.

Home-buying is a very complex process, and doing so with the intent to renovate and rehabilitate a home comes with extra precautions and baggage that can be easily lost in the haze of the DIY high. So make sure you know what you’re getting into with gentrification before you sign on the dotted line.
We’ll be closing out this series with our next post about when gentrification efforts fail, so we hope you’ll come back to discuss your feelings and stories about gentrification with us in the comments. 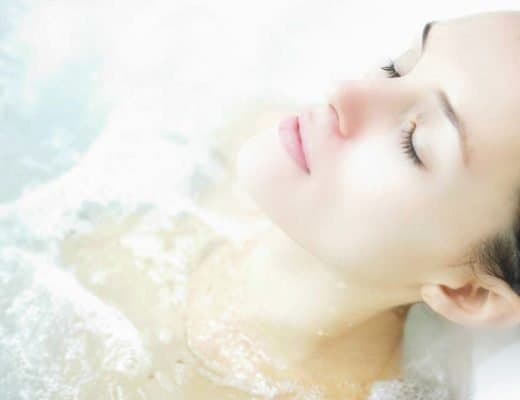 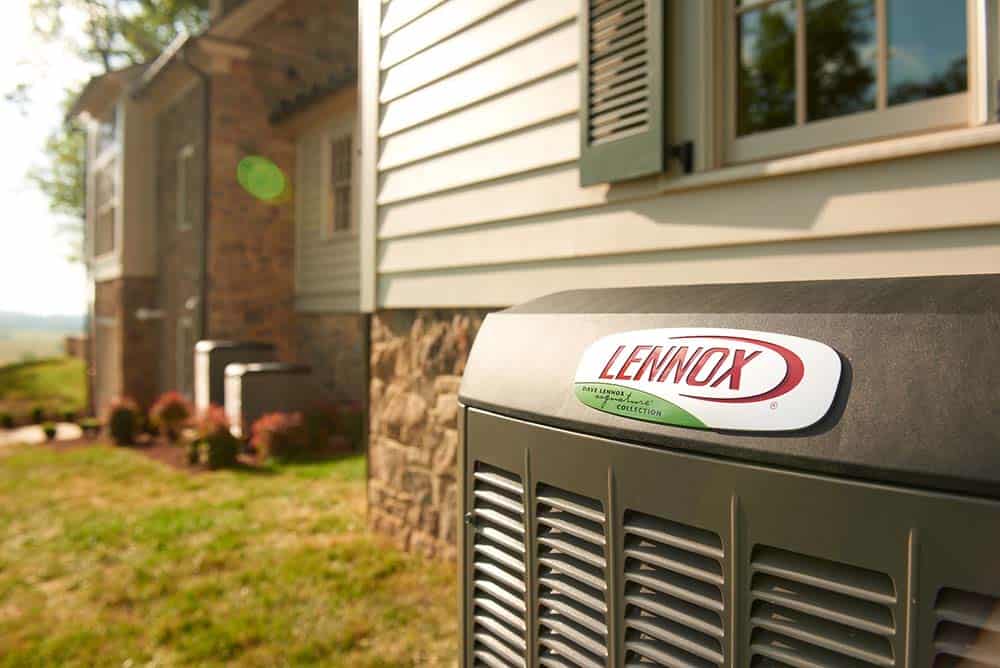