How to Be On Top Chef 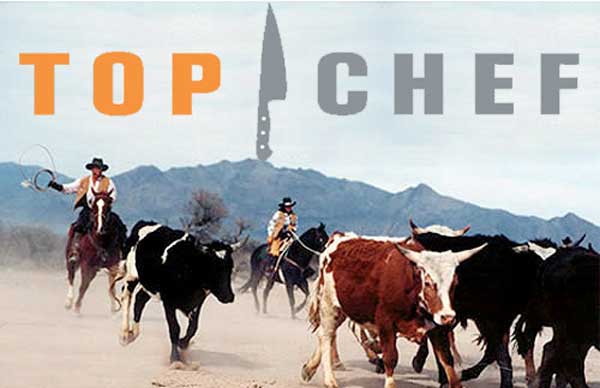 I’ve been a fan of Top Chef on Bravo since the beginning and season 10 in Seattle is no different. I’m pulling for Sheldon Simeon of Maui who is the top chef at our favorite island restaurant, Star Noodle (a must visit if you are near Lahaina).
A couple years ago Top Chef filmed an episode at Sandy Valley Ranch and we had an opportunity to participate in the episode by eating and hopefully enjoying the food. Unfortunately this wasn’t the greatest performance by the chefs who were given the challenge of cooking over an open fire in 100 degree weather. You’d think baked beans, steaks and other cowboy type foods, but most went with fish and salads which didn’t fare to well.
Top Chef has a formal application and interview process for aspiring chefs to complete but their production team has full control over where they shoot each episode and unless you are a celebrity chef
Laura did a great recap of the episode and our first-hand experience on Top Chef which I’ve shared below.
I hope y’all were able to tune into Top Chef last night to see their Western Adventure go down in all it’s glory at our very own Sandy Valley Ranch. I think it was quite a successful episode (certainly it was memorable) and we all had a great time being a part of it.
For those of you who missed it, here are a few stills from the show. I guess Matthew isn’t the only kid in the family who can call himself a T.V. star now. 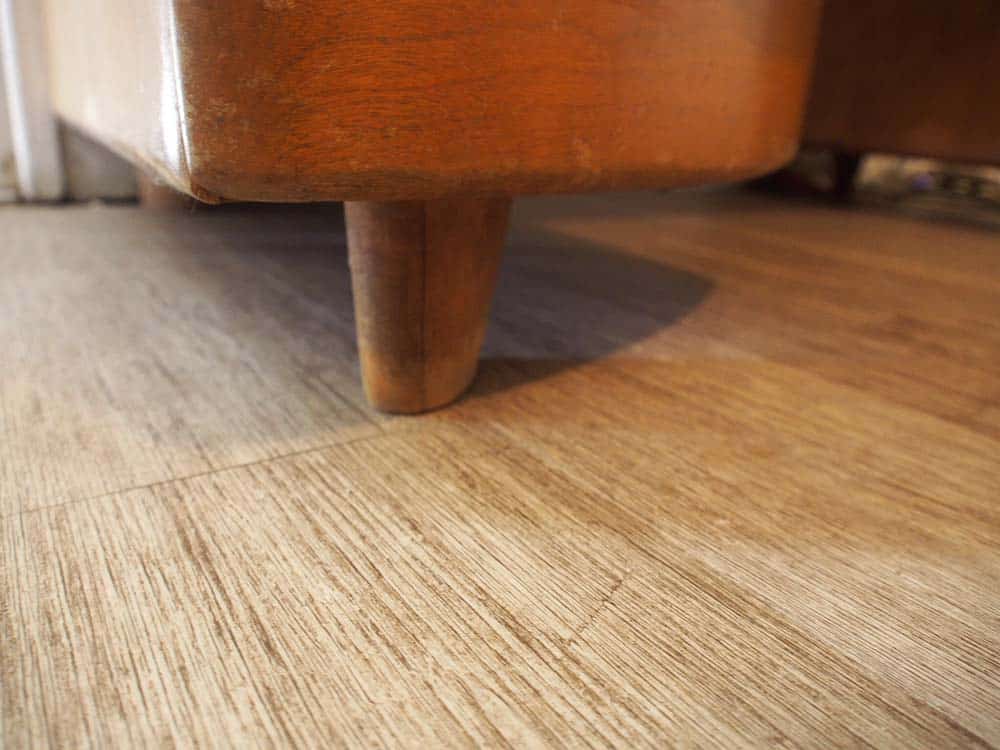 Make These Two Small Changes And Save Big On Energy