Vanilla Ice To Host His Own DIY Network Show 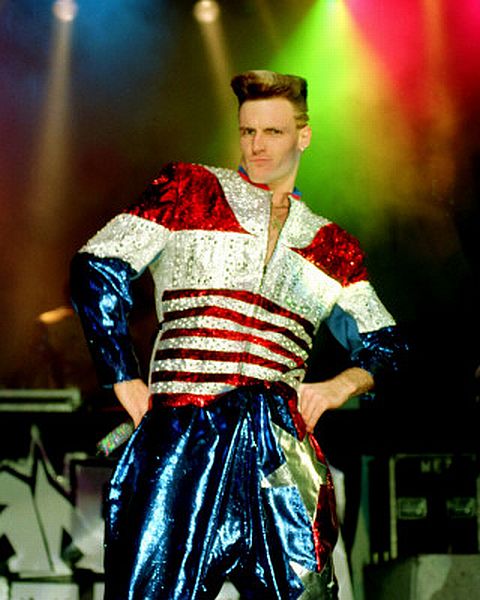 In probably some of the oddest home reno show news I’ve come across in quite some time, severalsources are stating that Robert Van Winkle, aka early 90’s rap star Vanilla Ice, is set to host his own 10-episode show on the DIY Network.
Under the working title “The Vanilla Ice Project,” network representatives are saying that “… over the last 15 years, Rob has taught himself the basics of home improvement through hands-on experience. In each episode, Rob demonstrates his vast knowledge in home renovation … . He calls the shots in this room-by-room home makeover series, exposing an entirely new side of the star — one that his fans never have seen before.”

The show is set to debut in October.
Personally, I just rediscovered my love for the DIY Network at the doctor’s office the other day — we haven’t had cable for a little over a year and a half, so I routinely miss out on all the new home reno show offerings. But I’m really torn on whether or not I’d watch this particular show. Besides the fear of being sucked into a day’s worth of boob tubing instead of actual project-tackling, I’m not sure if watching a barely-relevant star “stop, collaborate and listen” his way through a house would be a valuable way to spend 30-60 minutes. I’m about to have two kids under two … my time is precious, DIY Network. Perhaps if it pops up on Hulu I may try to catch an episode or two after the kids’ bedtime, but even then I think there are probably better ways I could spend my time.
So what say you, home reno and DIY fans? Will you be setting your DVRs to record this new offering? Do you think this is just a publicity stunt, or is there the possibility of learning some helpful tips and strategies from Mr. Ice? Or, much like other celeb reality shows, is it just a train wreck waiting to happen? Let us know your three cents in the comments, and hopefully Hulu will pull through for me come October.
Photo: MamaPop 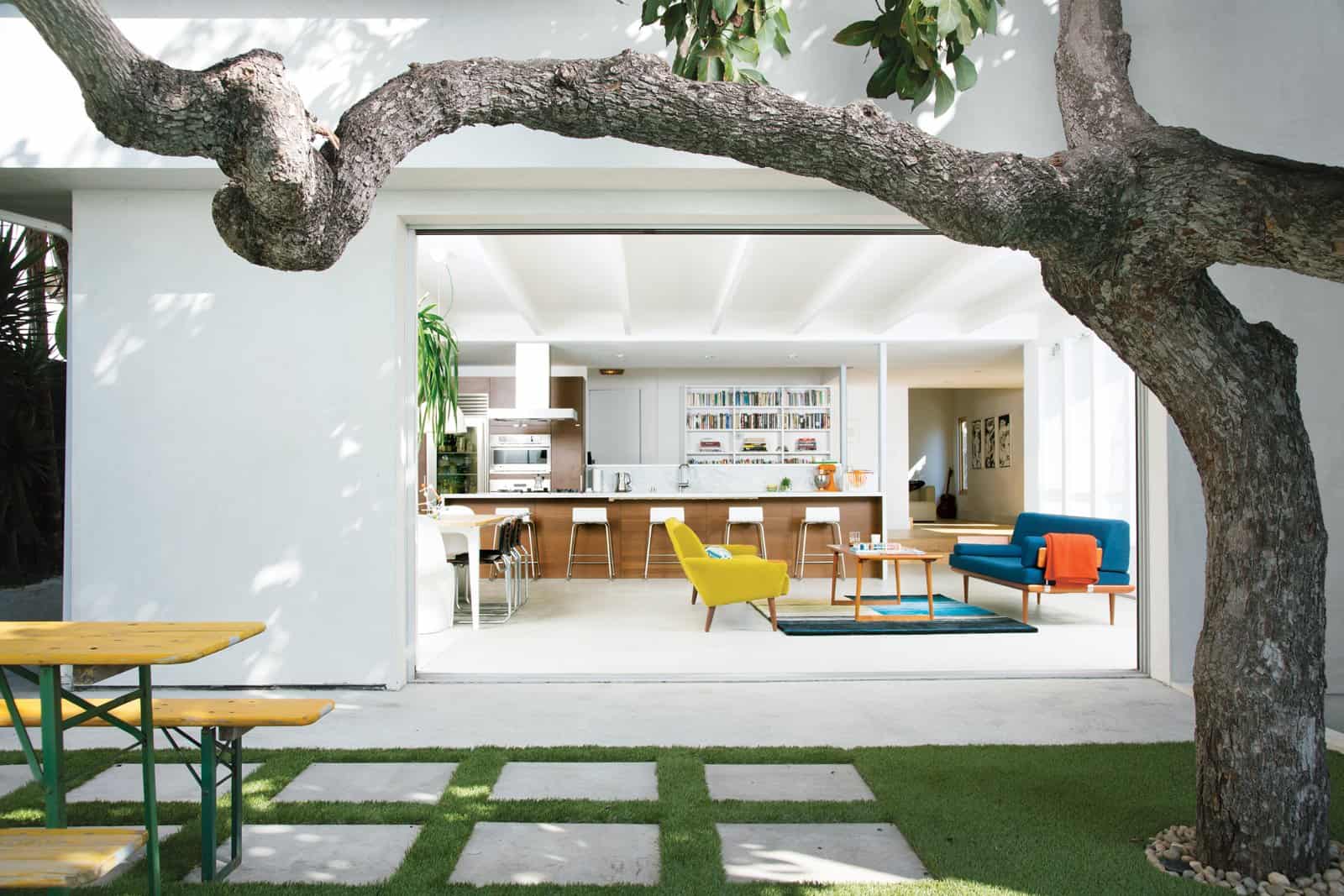