Can We Trust These Toxic Chinese Drywall Companies Again? 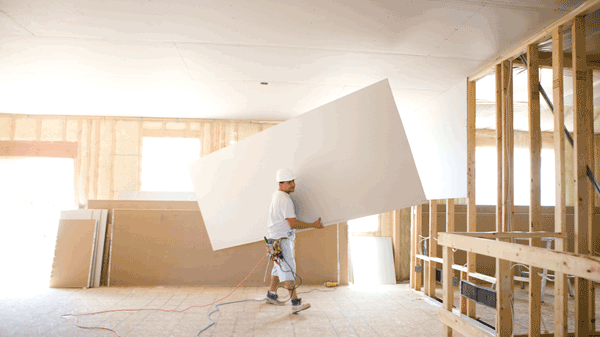 We’ve been following the toxic drywall saga from the beginning and finally the Consumer Product Safety Commission released a list of the 10 worst drywall and the companies that made them. The US and China are currently meeting to arrange for talks between the named drywall companies and the CPSC.

The chemical compound that has been found to be toxic is hydrogen sulfide which has been found in levels 100 times greater than in other non-Chinese drywall.

The following list identifies the drywall samples with the highest emissions of hydrogen sulfide, from highest to lowest, along with the manufacturer of the drywall and the year it was made. 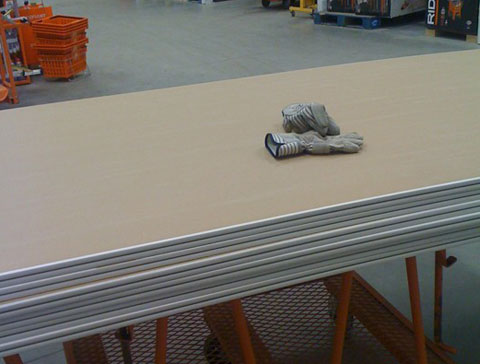 The only company that has responded to this issue is Knauf Plasterboard Tianjin and they have settled with at least one builder, offering money to cover some of the cost of repairs to homes.

According to the CPSC they have received 3,296 reports from residents in 37 states, the District of Columbia, American Samoa, and Puerto Rico who believe the corrosion of certain metal components in their homes or their health symptoms stem from tainted drywall.

IBS Behind the Booth: Formica F-Chip