If you want even more power, the V6 hybrid is the better option. The all-new i-FORCE MAX twin-turbo V6 hybrid powertrain delivers 437 horsepower and 583 lb-ft of torque. Not only does this new engine produce a ton more power, but its fuel efficiency goes up too, thanks to being a hybrid. When properly equipped, the 2022 Tundra will have a max towing capacity of 12,000 lbs. Again, for comparison, the old V8 models could pull up to 10,200 lbs.

These are significant improvements, that add to the appeal for current Tundra owners to upgrade or pickup truck buyers to consider Toyota.

The 2022 Tundra is the first Toyota vehicle to take advantage of Connected Technologies’ completely redesigned multimedia system that can be operated via either the standard 8-inch touchscreen or the available 14-inch panel. Its Human Machine Interface offers interaction through sight, touch and voice with functions like pinch-and-zoom that mirror those found on smartphones and tablets. Its native navigation system is entirely cloud-based, allowing for real-time over the air updates.

Its Voice Assistant has never been more intuitive, reacting to a far wider range of natural voice activated responses — such as “Hi” or “Yo!”

Separately, a 12.3-inch instrument panel display presents digital gauges and customizable content such as pitch and roll details as well as one of five cinematic screens that depict adventure destinations such as El Capitan in Yosemite National Park, Monument Valley and Glacier National Park while the vehicle powers up.

Every Tundra, from the well-equipped SR to the luxurious 1794 to the aggressive TRD Pro — comes equipped with the latest iteration of Toyota Safety Sense. Among the features included in this suite of active safety technologies is a Pre-Collision System with Pedestrian Detection, Dynamic Radar Cruise Control with Lane Departure Alert, Automatic High Beams, Road Sign Assist and Rear Seat Reminder.

But that’s not all. The new Tundra also comes standard with Blind Spot Monitor and Rear Cross Traffic Alert, not to mention the available Parking Brake Support that automatically engages the brakes if the system senses the possibility of a collision with a stationary object, approaching vehicle or while parking.

Clearly, the new Tundra looks the part of the rugged adventurer. But its beauty is much more than sheet metal deep. Consider, for example, this truck’s new fully boxed frame comprised of both high-tension steel and, where possible to reduce weight, aluminum.

This approach also allowed the engineers to offer an optional air suspension system with automatic and manual leveling functions. And available for the first time on Tundra is Toyota’s Adaptive Variable Suspension system that automatically adjusts damping force in response to a wide array of road (and off-road) conditions.

There are a lot of overlanders who have ditched their current rigs in a rush to be one of the first to build up a 2022 Tundra. But, the one we will be following is Nick Jaynes over at Differential Overland. His builds are tasteful and functional, and he’s off to a great start with his Tundra. 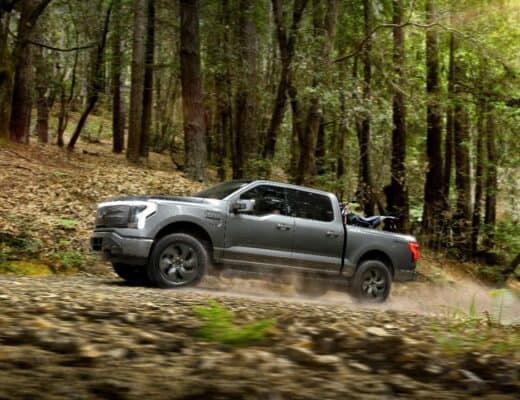 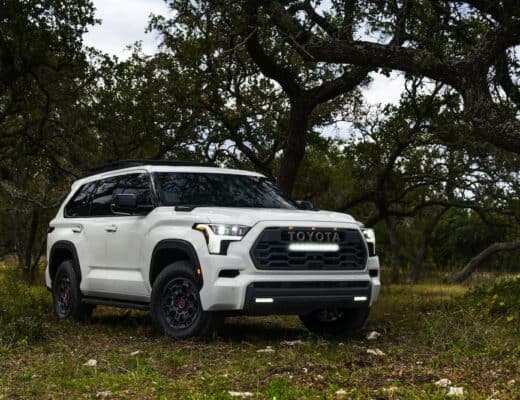 The 2023 Toyota Sequoia Is an Adventure-Ready SUV 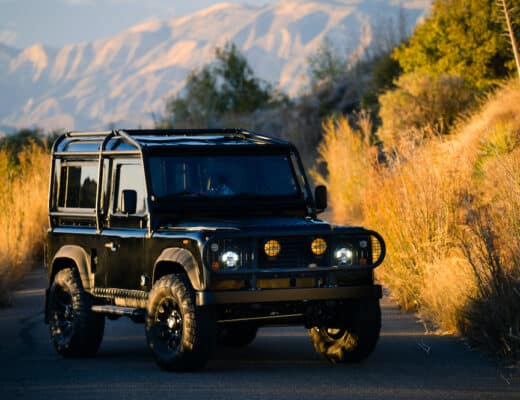