A Settlement in the Toxic Chinese Drywall Case 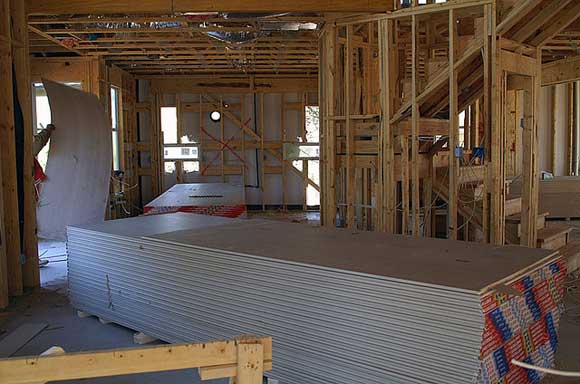 At least one Chinese producer of drywall has agree to fund home repairs in response to the lawsuit of toxic drywall poisoning people and their homes.
From CNN:
A company that imported Chinese-made drywall that American homeowners complained made them sick has agreed to a court settlement to repair their homes, according to a committee representing the plaintiffs.
Knauf Plasterboard Tianjin will fund a pilot project to replace the drywall in 300 houses in Alabama, Louisiana, Florida and Mississippi as part of “a breakthrough settlement,” the company said.
A government study found hydrogen sulfide and formaldehyde gases in dozens of homes tested, the Consumer Product Safety Commission reported last year.

Two other preliminary studies released last year showed copper sulfide corrosion in metal components taken from homes containing the Chinese drywall.
The drywall in question was imported from 2005 to 2007, when a housing boom and two active hurricane seasons created a shortage of building materials in the southern United States.
The Consumer Product Safety Commission reported getting several thousand complaints from 32 states — but mostly from Florida, Louisiana and Virginia — from homeowners complaining of a rotten-egg smell, sickness, failed appliances, and corroded wires and pipes. In some cases, insurers refused to reimburse them.
Homeowners allege the gas is causing home appliances and copper wiring to fail and causes chronic, long-term upper respiratory infections.
The lawyer for the drywall company said it was “standing behind its product.”
Amazing that they are still “standing behind their product” and we’re curious when the other 9 Chinese drywall companies will step forward and help fix the situation they created.
full article
photo: barron 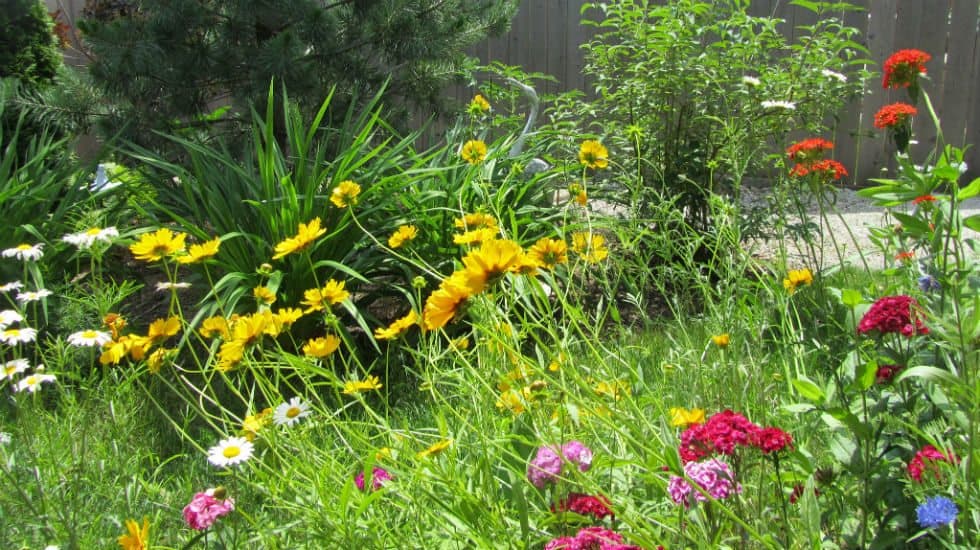 How to Convert Your Lawn to Drought-Tolerant Native Plants

All American Handyman on HGTV