A lot of design in green homes often raises the question – how much space do we really need? Architect Michael Katz and designer Janet Corne offer the L41 (“all for one”) that squeezes everything you need into 220 square feet of awesomeness.
According to Treehugger, Katz didn’t intend to design a space, but rather a unit which they considered to be delightful. “We started with a full kitchen and dining bar, and the rest fell into place,” he said.
Intended for future home buyers that believe small is beautiful, the design also works in multiples. Katz says that this home is designed for mass production, which he says is different from prefabrication.

Katz says, “Up to now, the furthest they’ve managed to get is the prefabricated house and they’re not the same as the mass-produced house. It doesn’t use the miracle of the assembly line. All the pieces are prefabricated and then assembled. The idea is, just as cars were made available because of mass production, so too could houses be made available to a much larger number of people that can afford them.”
Could you handle a home this small? Imagine how low your utility bills could be! 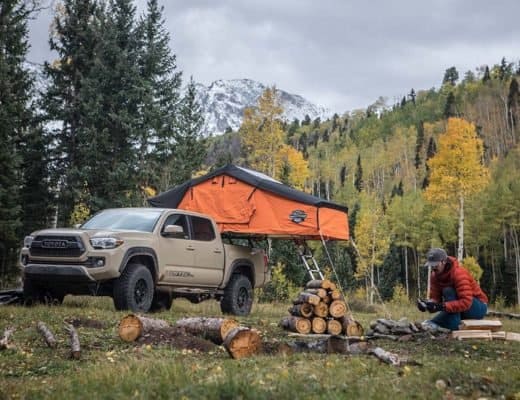 7 Places With Free Land For The Taking 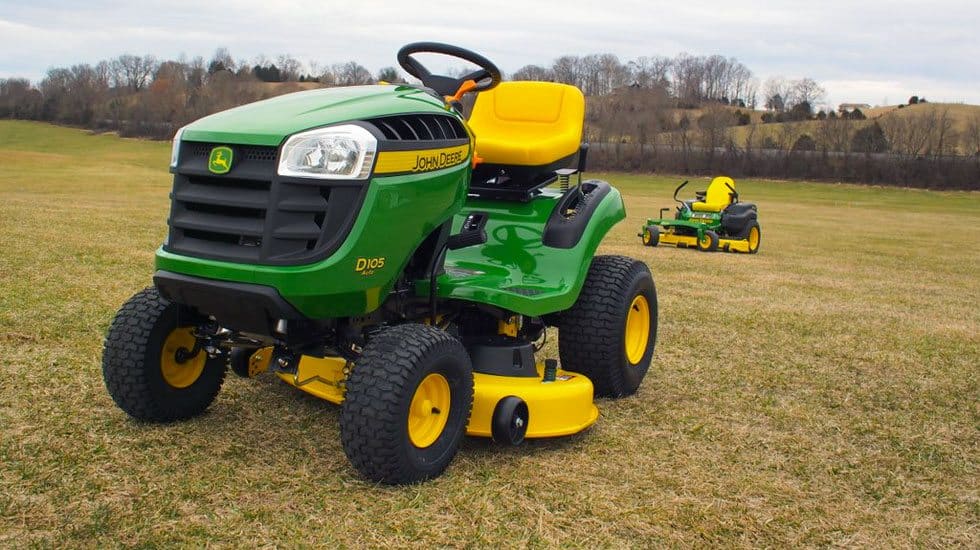