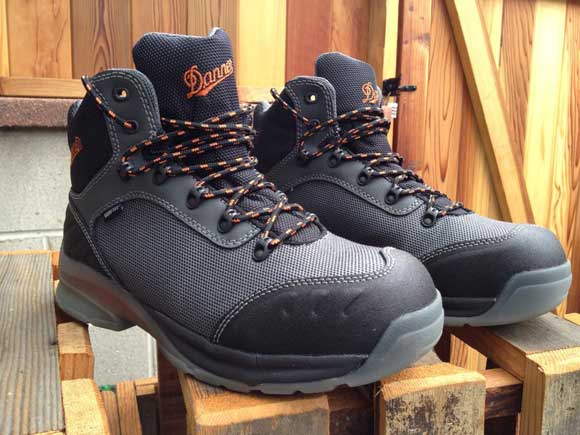 My Danner hiking boots are almost 20 years old and although I don’t use them very much they have held up better than any boots I’ve ever had. They are capable of so much more terrain than I have ever thrown at them, but the best feature is the comfort which really is number one when it comes to a boot you’ll be wearing all day.
Danner has been making boots since 1932 and if you are looking for an iconic hiking or work boot Danner has a great selection, but they aren’t resting on their laurels. They recently introduced the Danner Tektite line of work boots that they hope is the next generation of work boots.

Their approach in making the Tektite was to build a tough work boot with a fit like a sneaker. They came up with the lightweight EXO platform design and the lightweight, highly breathable and abrasion resistant strength of Superfabric.
Think of a work boot that has an athletic fit and you certainly won’t find a work boot that looks as progressive as this one.
We found the fit comfortable but the feature that stood out most is the light weight. Work boots don’t have to be clunky and we even had the boot with the safety toe and ankle height. The low-top version would obviously be even lighter.
The Superfabric is reinforced for water resistance with Gore-Tex and it breathes much better than leather.
The sole is slip-resistant and looks like a clear sneaker sole but it has the deep lugs of a work boot and is non-marking. 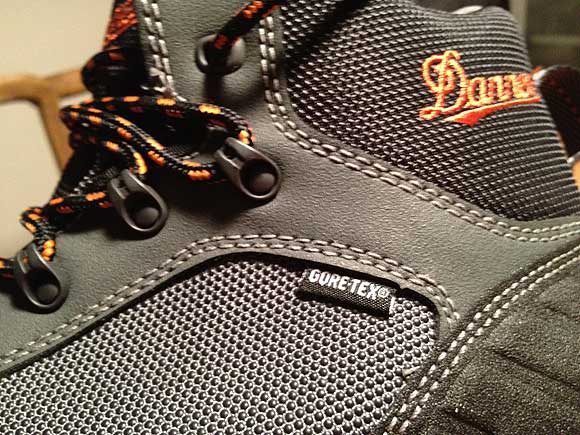 If you’re looking for a new style of work boot then check out the entire selection of Danner Tektite work boots.

Danner Gets Vicious With Their New Work Boots 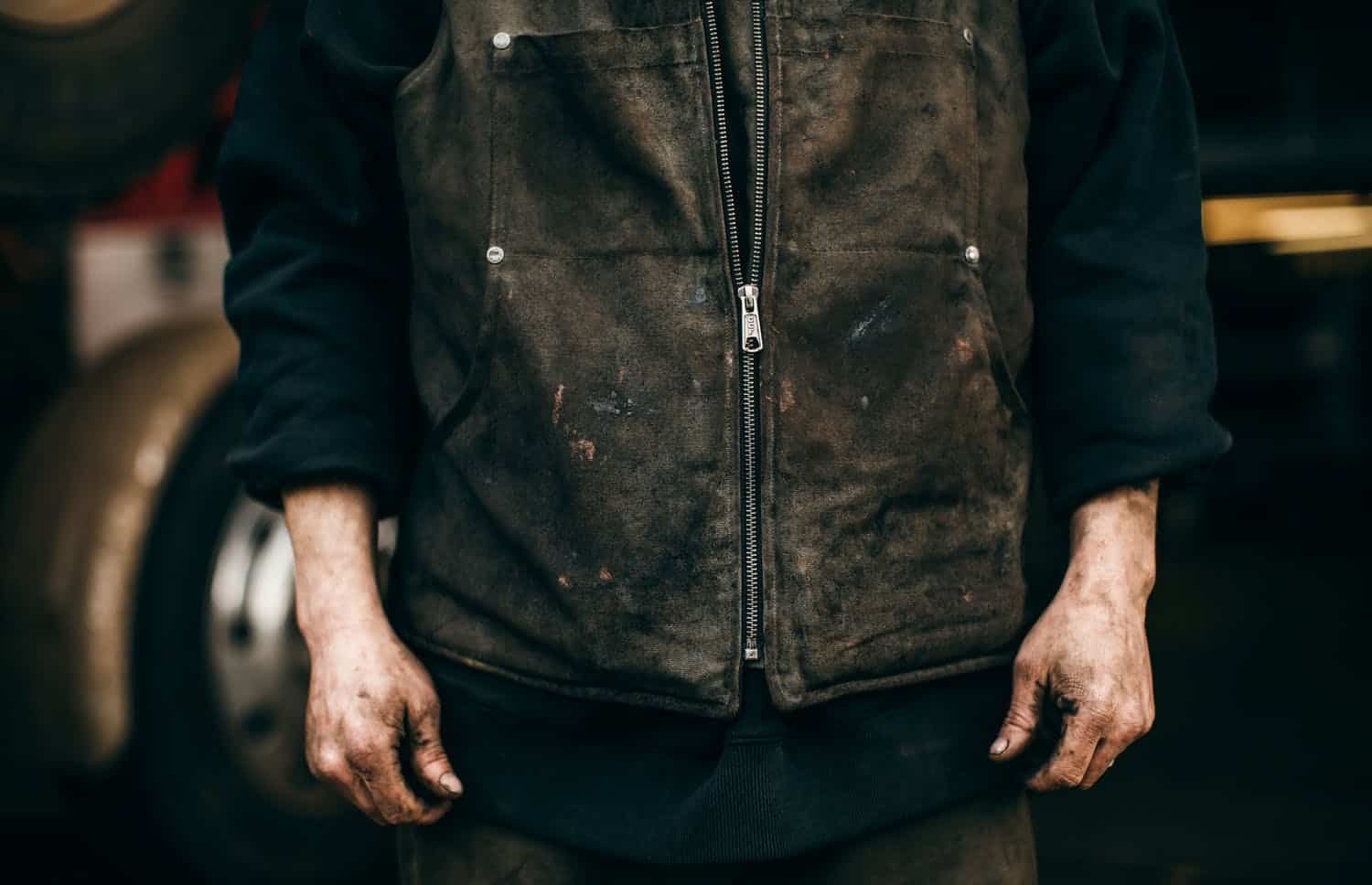 Filson Gets Dirty with C.C.F. Workwear