We’ve often talked here at Charles & Hudson about things like universal design, how to DIY with temporary medical conditions (read: pregnancy), and what to do if you’re mid-project and injure yourself. But something we haven’t touched much upon is the concept of DIY while being disabled. 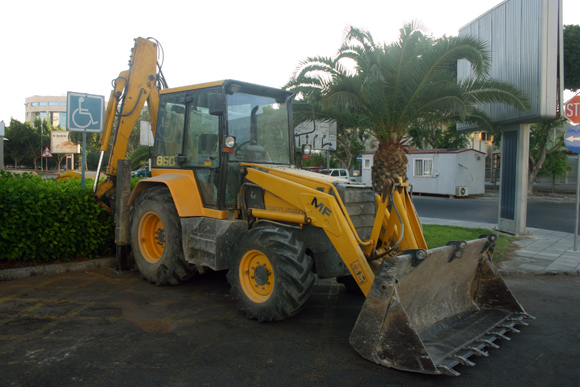 Sometimes the unexpected happens and irreparable damage is done. Or perhaps a genetic anomoly or a degenerative disease takes its toll on its bearer. Whatever the case, not everyone is as lucky to have the ability to climb a ladder, have use of both their hands, or see a paint color, and we want to make sure to include all people, no matter their ability status, in the wonderful world of do-it-yourself projects.

Some disabilities are minor, nearly imperceptible to the untrained eye. And others are more clearly recognizable, however probably not easily defined. It’s important to know and understand that people are so much more than the sum of their parts, and that you really don’t know what someone is capable of unless you give them a chance, sometimes several. If there’s one thing we know in the DIY community, it’s that with enough creative problem solving and drive anyone can make about anything. This includes people with disabilities as much as it includes you, your neighbors, and us here on the other side of your screen.
Obviously, it’s easy for adaptations to be made in more minor cases that don’t involve reconfigurations of power tools or intricate ramp systems, but this isn’t always so. We’d like to hear your stories concerning disabilities and DIY — cool adaptations you’ve seen, efforts made by crews or other groups of people to include everyone interested, programs that help integrate disabled persons into the world of DIY and home improvement, and your personal stories of DIYing with disabilities. After all, the world is left to those willing to get their hands dirty, and that should include everyone, not just the fortunately able-bodied folk.
Photo: http://www.flickr.com/photos/mamchenkov/146190021/ 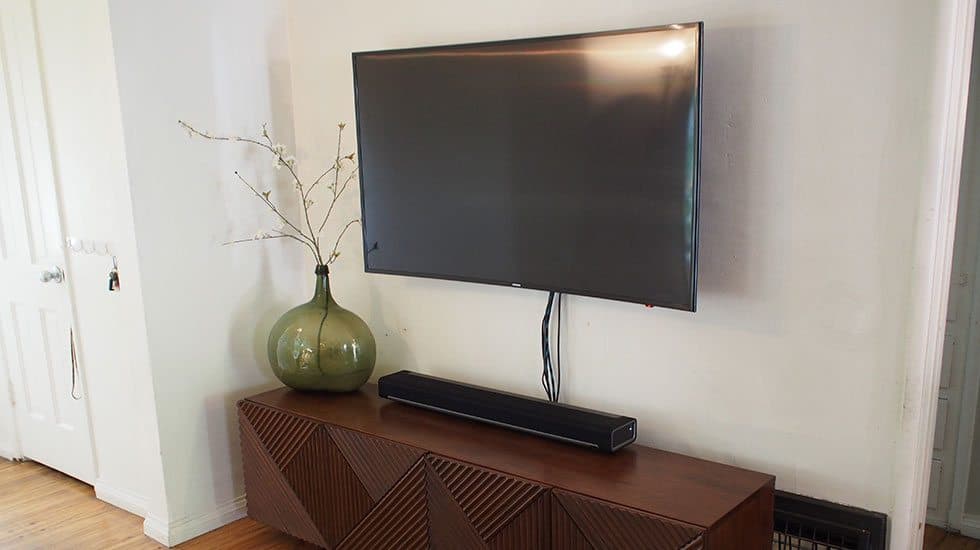 How to Mount a Curved LCD TV Securely to the Wall

How to Drill Into Stainless Steel 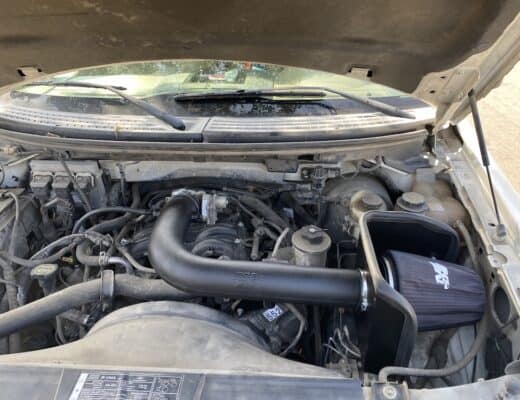