How to Choose and Install a Dual Sensor Smoke Alarm 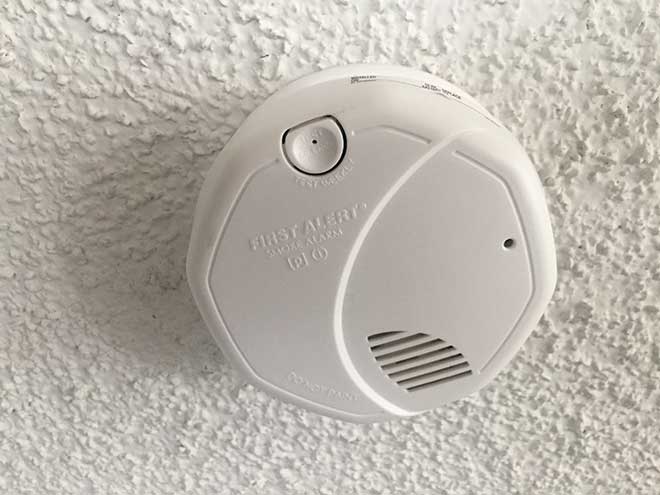 The risk of dying in a burning home is cut in half with a working smoke alarm. This statistic should be enough to convince you to install and maintain good ones throughout your home. Smoke alarms should be installed in every sleeping room as well as outside every sleeping room, and on every level of a home including the basement. This ensures maximum coverage of your home.

You can choose between hard-wired (AC power) smoke alarms that connect every smoke alarm in the house to each other, and battery powered smoke alarms that work independently of other alarms. Hard-wired alarms require a home that has been built with this setup or retrofitted.

A hard-wired system like this smoke alarm from First Alert will sound the alarm throughout the home no matter where the fire starts. This is advantageous in large homes or areas that you might not hear a smoke alarm before it’s too late. If you choose a hard-wired system, make sure it has a battery backup so that you are protected when the power goes out. These batteries should be tested monthly and replaced yearly.

Battery-powered systems can be installed anywhere and don’t rely on your home’s 120V power. These should be tested weekly by pressing the test button on the outside cover. The cover should be removed monthly and the inside should be cleared of dust. It’s easy to do this using your vacuum cleaner with the extension wand. These batteries should be replaced every six months..

These wireless battery powered smoke alarms from First Alert will sound the alarm throughout your home without the need to be hard-wired.

There are two types of smoke alarm sensors. Ionization smoke detectors are the most common and are great at detecting flames from fast burning fires like paper and flammable liquids, but they are poor at recognizing slow-burning smoky fires such as a cigarette in a bed. Photoelectric smoke detectors react more quickly to smoke.

It’s best to go with a dual sensor alarm that includes both types of sensors. This battery-powered unit from First Alert is $16 on Amazon.

You can also combine a smoke alarm with a carbon monoxide detector, but these normally only have one type of smoke alarm sensor so you’d need to buy another smoke alarm to get better protection. 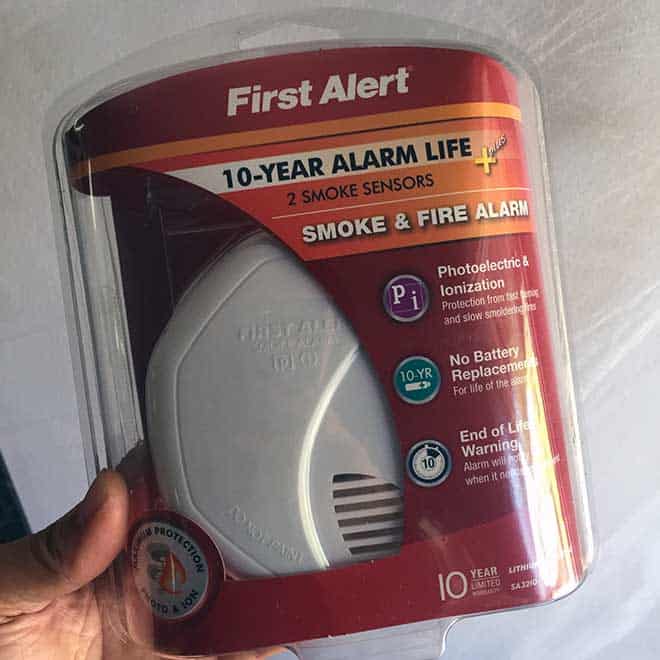 When you install your smoke alarm, make sure it’s more than 10 feet from an appliance that may set off a false alarm. You should also keep them away from windows and doors which may cause them to work improperly.

If you must install a smoke alarm on the wall, place it high and near the ceiling. Never paint or put tape or stickers on your smoke alarm, all of which can cause it to malfunction.

Here are the basics steps to install a battery-powered smoke alarm.

Here’s a photo of the template after it’s been attached using the screw anchors. 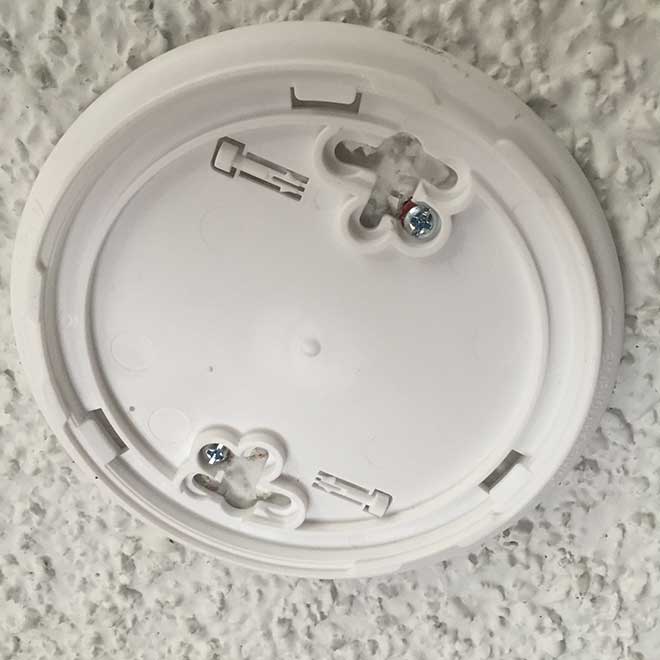 Also make sure to turn on the smoke alarm if there is a switch like this one. 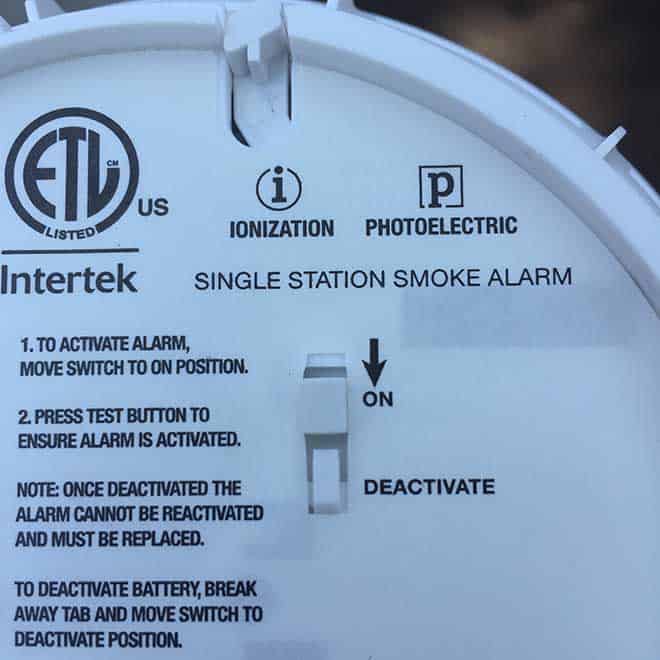 Don’t skimp on installing smoke alarms in your home. They’re an inexpensive but vital safety feature, that can be installed by anyone in less than 10 minutes.

Honeywell Bluetooth Air Purification Unit a Must Have for Allergy Sufferers 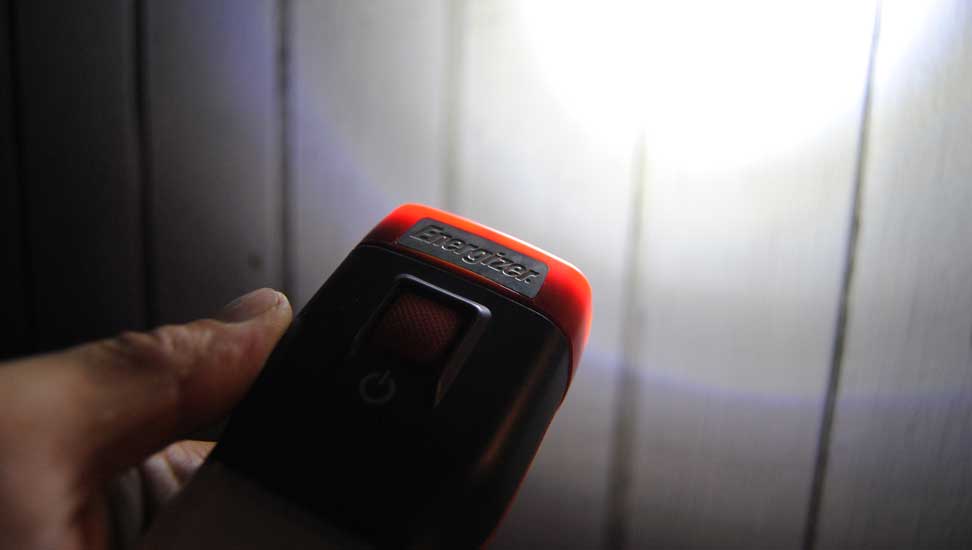 The Perfect Portable Light Has Arrived