At Greenbuild this year, Kohler introduced it’s its popular Wellworth toilet which has undergone a redesign both cosmetically and internally. They’ve been selling the Wellworth toilet since 1936 and at a retail cost of $261 it is one of the best values you’ll find in terms of quality and design in a toilet.
The new design is much more streamlined with less flat edges which makes it easier to clean and the lever has been made larger which provides a more solid flushing experience.
Internally the flap is no longer standard and the bowl flush and fill mechanism have been replaced with the current modern float that all of the other Kohler toilets have.

More on the Kohler Wellworth Toilet.

How To Whitewash Brick 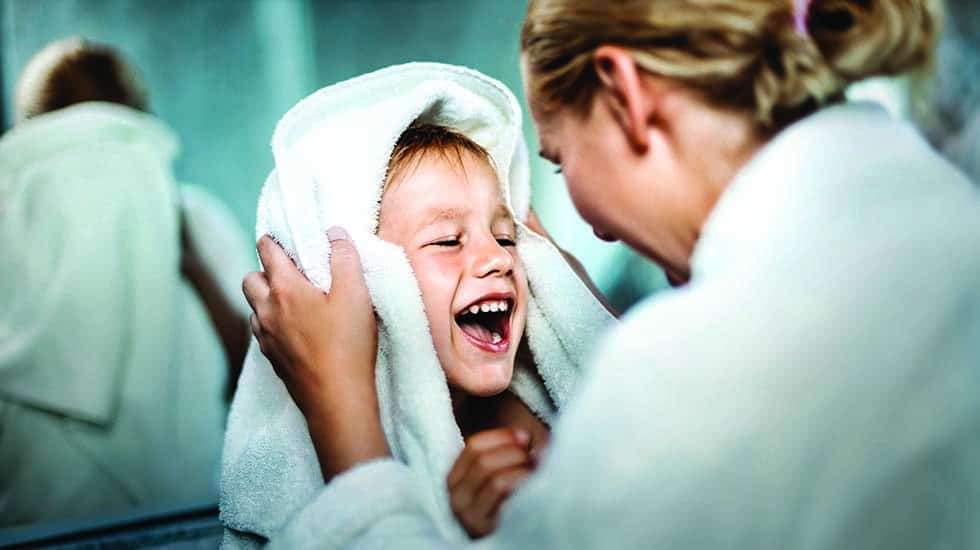 Is It Time to Pull the Plug on Your Water Heater?