The popular Leatherman Signal multitool, launched in 2015, has been refreshed with three distinct colors allowing multipurpose users the ability to carry a tool that expresses their own personality through color and style.

The stainless look is timeless, but it’s about time a manufacturer took the lead on designing a multitool with personality. The Signal is designed for outdoor preparedness.

The new Signal is available in aqua, cobalt, and gray.

“Life-saving gear doesn’t have to look so serious,” said Lucy Davis, Leatherman’s industrial designer who is responsible for the new Signal color updates. “We want a tool that showcases the owner’s personality, one that they want to show to their friends. The reality is that a multipurpose tool can be intimidating.

By adding these fun colors, the Signal becomes more approachable and enables more people to save the day in style.”

Leatherman is betting that these new eye-catching colorways will jump off the rack and encourage new users to enjoy the benefits of an everyday carry multitool. 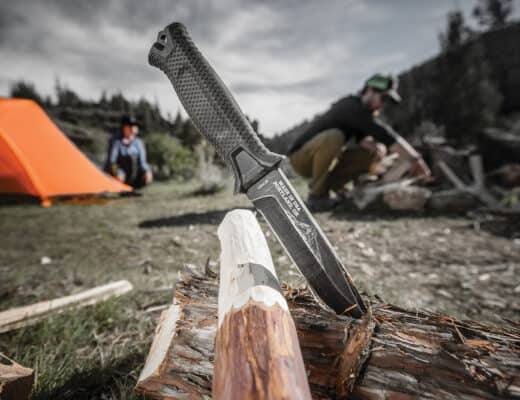 Get a Custom Gerber Knife 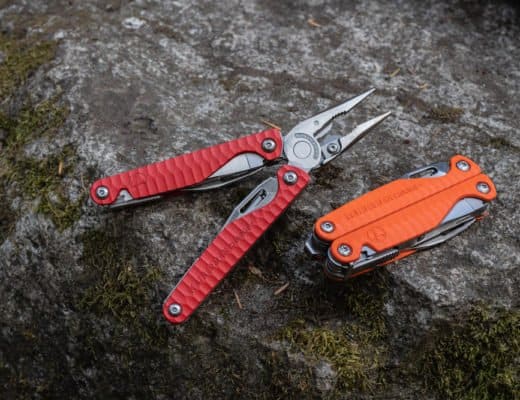 Leatherman Launches the New Free Collection Leading with the P-Series