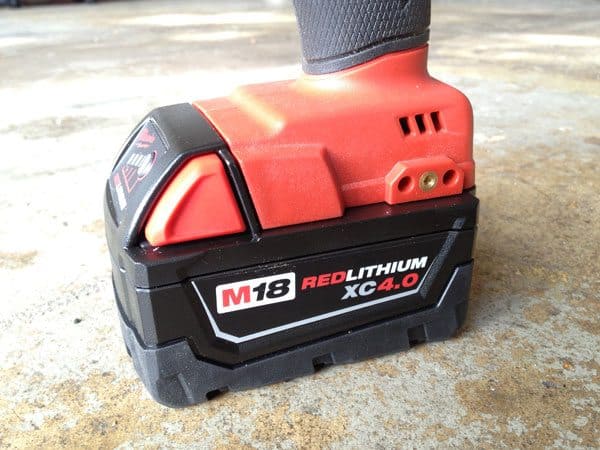 Milwaukee Tools is not one to rest on their success and have just launched another update to their popular REDLITHIUM M18 lithium-ion batteries. This is the 6th generation battery since 2005.

The new M18 batteries come in a slim 2.0 and larger XC4.0 versions and both boast up to 2X more run-time and 20% more power and over 2X more recharges than standard lithium-ion batteries.

If you’ve got Milwaukee power tools, now’s the time to upgrade your batteries and later this year they will introduce a similar upgrade to their M12 line. 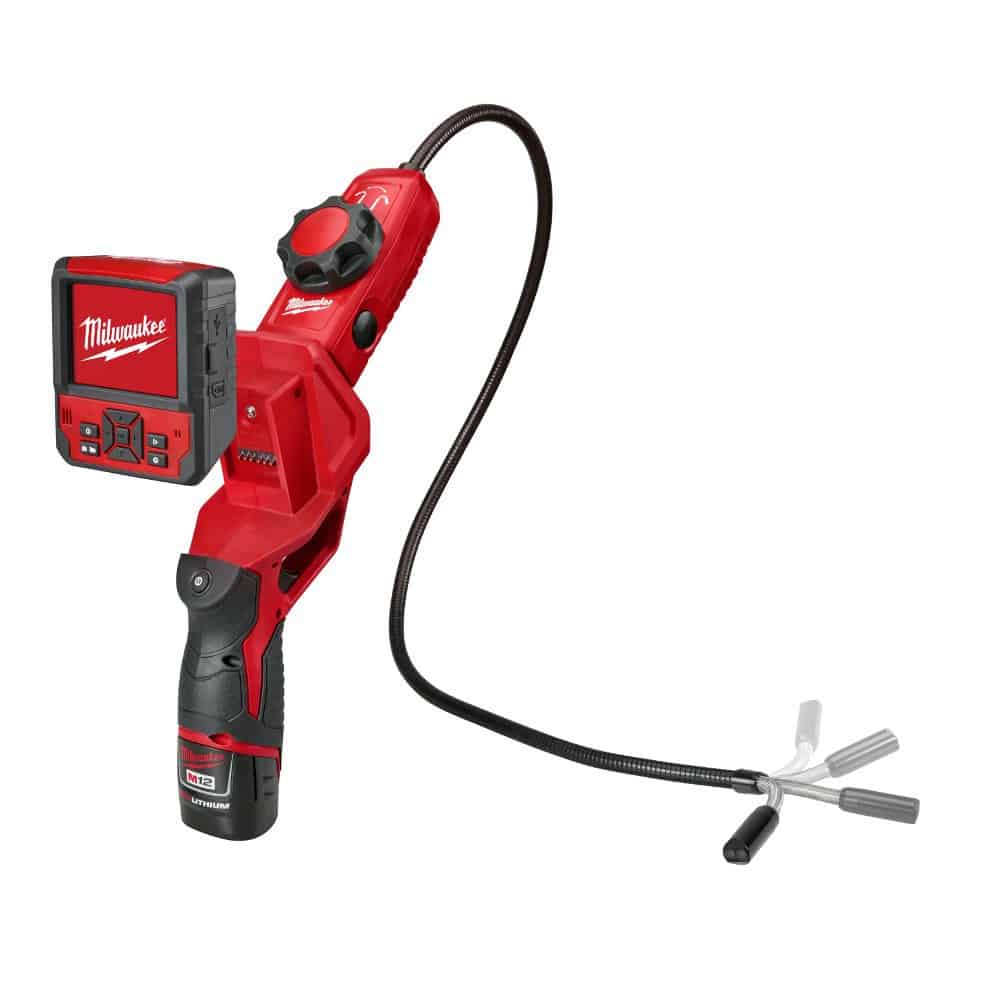 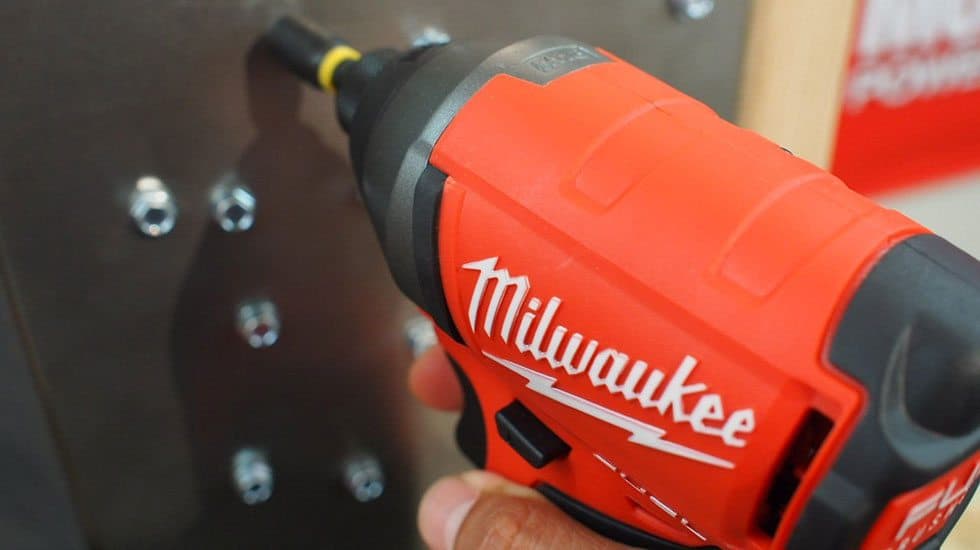