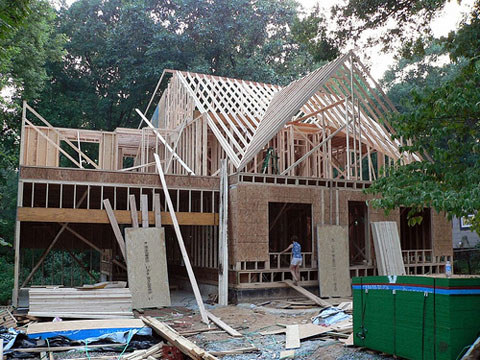 According to a recent report from CNN Money – home building is taking a break. They report that housing starts fell 10% last month.
Forecasts may have originally been too optimistic. April was the last month in which first-time home buyers could qualify for a federal tax credit of up to $8,000. Earlier this year lawmakers extended the deadline through the end of April with an additional credit of up to $6,500 for some existing home owners who move.
The slow might be due to the expiration of tax credits, according to researchers. The tax credit pulled housing and construction activity forward, but experts think it will continue to slow through the summer.

On a more positive note, Ian Shepherdson, economist at High Frequency Economics, told CNN Money that he think there will be a rise again in the Fall.
Have you started (or stopped) construction based on tax credits?
Photo: Lee Coursey 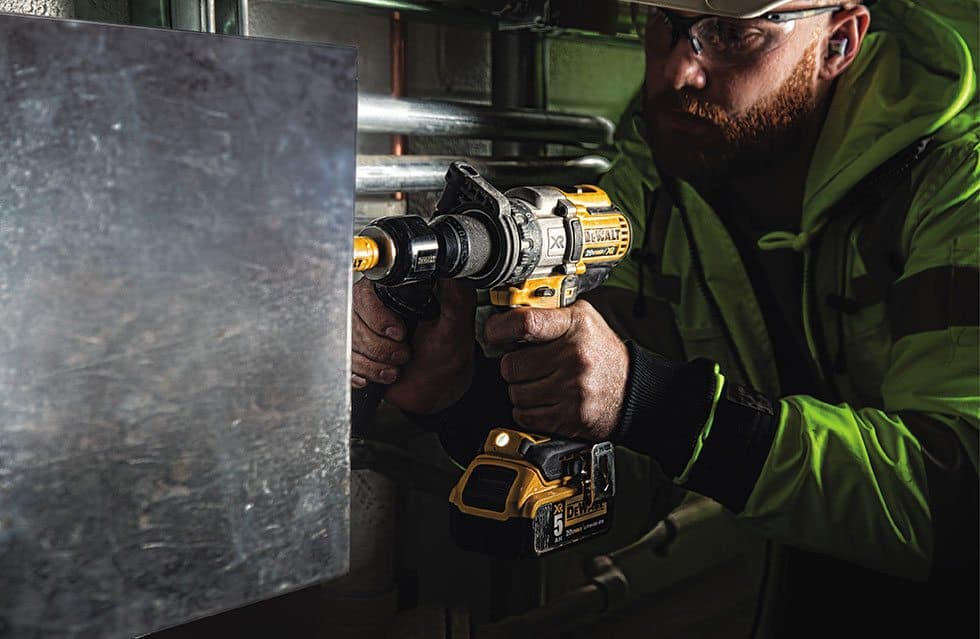