1. Rental home – If your landlord allows it and has confirmed the color and you won’t have to put the wall back to its original condition then we say go for it. Why live with an ugly wallpapered wall in a home you don’t own, just get something in writing.
2. Old home/old wallpaper – Over time wallpaper bonds to the underlying structure and removing it can damage an already fragile wall. If you can properly sand and prep the wall then just do that and paint.
3. Time’s a wasting – If the wallpaper is smooth and you are short on time and want immediate results then start painting. Prep the wall first and we recommend oil based paint as the sheen of wallpaper could cause water based paints to run.
4. Too damn hard – As we said before the job of removing wallpaper is intense and if you’re not up for it then don’t do it and get to decorating. You may pay for this decision down the line but hey, you’ve got a pretty wall for now.
photo: prettyinprint

Keep Your Cool–And Save Money–With A Cool Roof 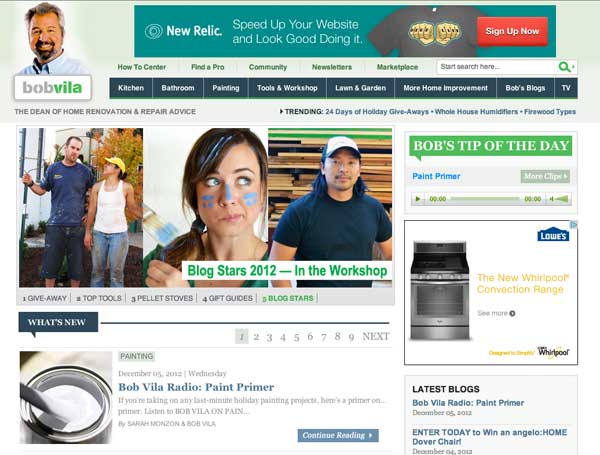