Why You Should Practice Family Fire Drills 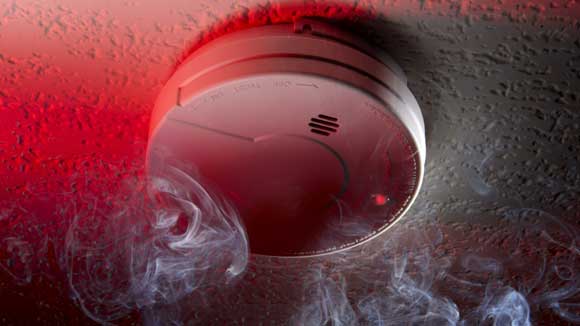 Most people associate winter-time house fires with the holiday season — think candles left burning unattended, Christmas trees (or Hanukkah bushes, if you prefer) falling over, decorative lights shorting, and electrical outlets being over-taxed and sparking. You need to prepare for these emergencies by practicing fire drills with your family.
A great deal of house fires occur during the doldrum months of January and February (sometimes into March), when the frigid weather increases excess heat-source usage and people are less likely to emerge from their homes.

Space heaters, fireplaces, stoves, and even lit cigarettes are just as likely, if not more so, to start a house fire that could endanger the lives of you and your family. So now is perhaps one of the most important times of year to institute and practice a fire emergency plan.

While you may think this is a frivolous task, let us share a story with you: this blogger has previously been on fire, and can attest that when confronted with smoke, flames, and burning items, all reason goes out the window. Stop, drop, and roll does NOT come to mind, despite the best efforts of elementary school teachers nationwide.

And what it really comes down to is not your personal safety, but that of the other occupants of your home — especially your children. Kids’ gut instinct when faced with something threatening is immediate fear and panic. Depending on the age of your children, they may not know to do anything but sit in bed and cry for you, inhaling the toxic fumes of building materials melting and further endangering themselves with every second they sit still.

To make a further point, recent research has shown that children between the ages of 6-13 cannot distinguish the tone of a fire alarm in their sleep, so trusting the good old smoke alarm to alert them to a fire is a very dangerous bet. The same study showed that children did awake to the sound of their parent’s voice, and there are programmable smoke alarms that can record your voice available on the market. This kind of gadget can not only save your child’s life, but it can give them a sense of direction and calm in an emergency situation.

So whether or not you believe you need to create a fire emergency plan for your family, take it from us — do it for your children. Creating such a plan and practicing it often will give everyone in your household the tools needed to get out safely from a fire, leaving only worldly possessions to turn to ash. 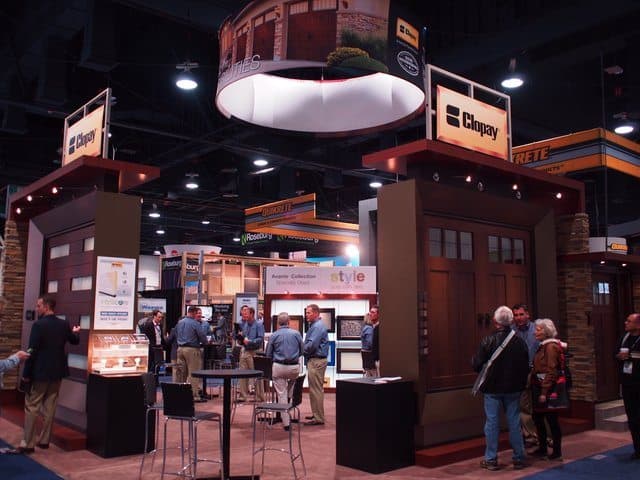