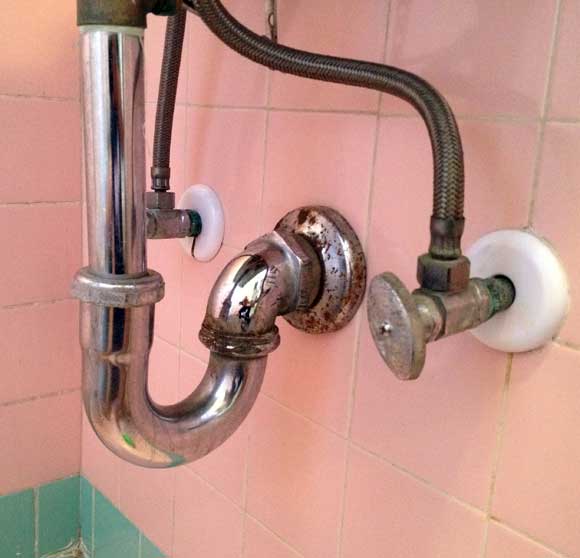 Our bathroom sink has been a slow drainer for a few months and we’ve used drano and a Zip-It to no avail. The next step was to remove the p-trap and see what was lurking down below.
Our home was built in the 50’s and I’m not sure the last time the p-trap was removed but it’s galvanized steel and as soon as I began to twist the nut the entire p-trap pulled away from the wall! The threads on the wall pipe had corroded and sheared off and the cause of our clogged sink was there in plain view. 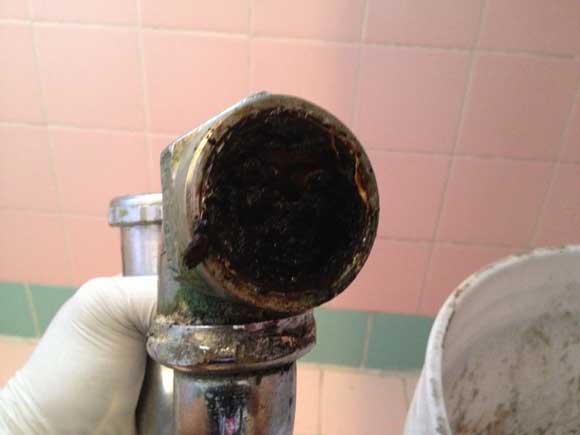 A bunch of black gunk/sediment was blocking the pipe and there was just a small area where waste water could get through. The p-trap was clear but this blockage was causing all sorts of problems.
After clearing this block I ran into the issue of the p-trap not aligning properly. Because about 1/2 inch of threads were gone from the pipe, when I screwed a new steel elbow onto the pipe and attached a new p-trap, it would not line up correctly with the bottom drain pipe.
After a few trips to our home center I realized I needed to cut the bottom drain pipe and use a flexible extender (the white piece). I then switched to black ABS pipe and used a rubber connector/adapter to cover the wall pipe then connect to the ABS fitting. 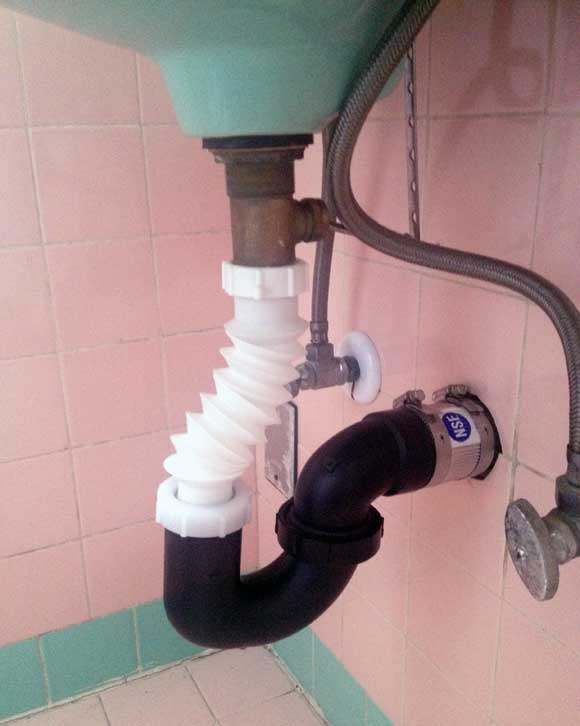 It doesn’t look as nice as the galvanized steel but it works and should last for awhile. The flexible extenders do tend to get clogged easily so you’ll need to keep an eye on it but at least it can be easily removed to clean and I don’t have to worry about a slow drain anymore.
Have you ever replaced or repaired your p-trap? What problems have you run into? 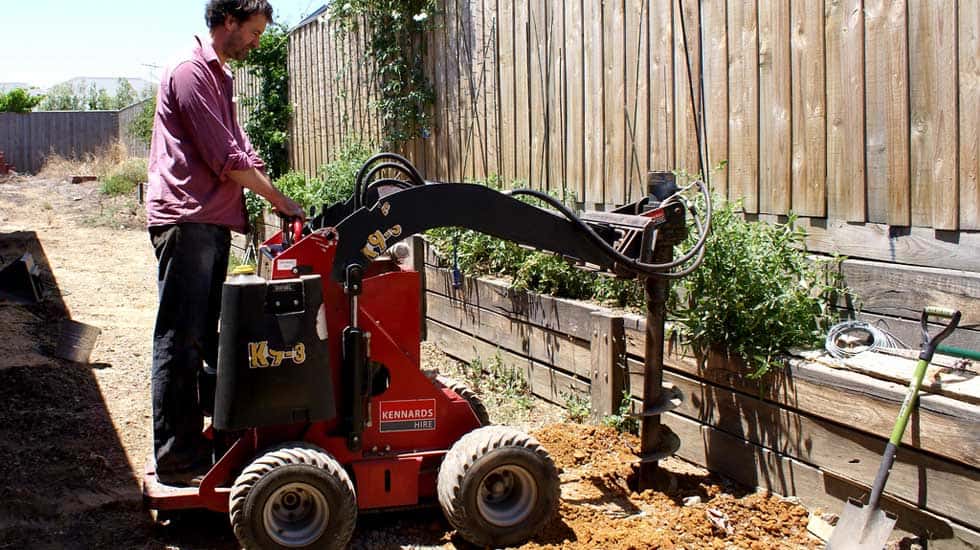 Rent Tools to Save on Spring DIY Projects

How to Install an Under the Sink Water Filter System 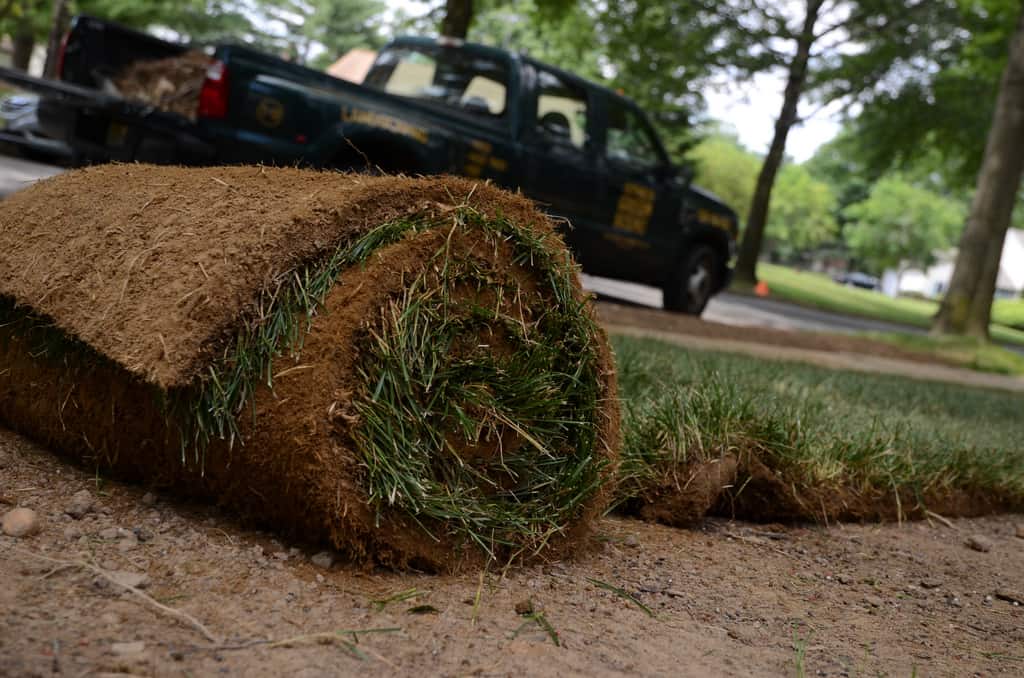 How to Lay Sod Grass In Time for Spring