In sociology, there’s a school of thought that defines urban areas into circular zones. There’s the center-most, financial center of a city, then outwards from the center (much like rings on a tree) the zones are defined by the socio-economic status of the people who live there. Typically, the further out you get, the more well-off the inhabitants are.
When urban revitalization occurs, it usually occurs in the zones closer to the center — which are the ones initially with more crime, less money, and other less desirable traits in a neighborhood. Yet these areas typically house a great deal of history, and with it, beautiful old properties with tons of character ripe for the revamping by an eager DIY’er. While revitalization is in progress, it can be very appealing to relocate to one of these areas while the housing prices are cheap, before the presumed outcome of the neighborhood becoming the next hip place to live actually comes to fruition.
But in the mean time, you may find yourself dealing with the seedy underbelly of urban living. How do you keep yourself and your neighborhood safe, getting it closer to the ultimate goal of reclaimed urban living?

First of all, become aware of your surroundings, because you’re going to find you have to do a lot more legwork than you may have thought. You may find yourself living next to a vacant home, and with that comes added responsibility and vigilance. It’s wise to neighbors/index.php”>get to know your neighbors and their habits so you can tell when something may be amiss.
Second, you need to brush up on the resources available to you. Find out the local non-emergency police number and program it into your phone. If you find yourself calling it often, learn the names of the police officers who patrol your neighborhood — cops like to see friendly, responsible faces whenever possible. Don’t be shy to document suspicious license plate numbers and descriptions of people who appear to be participating in unsavory activities and give that to your police officer. It helps them to narrow down the field and quickly address and resolve any illegal goings-on. And if you’re not sure if you should call the police or not, err on the side of caution. You’d much rather be known as the neighborhood narc than to be someone who turns a blind eye when serious crimes are being committed (which will decrease your property value to boot).
Lastly, understand that a neighborhood isn’t going to change overnight. It takes time, diligence, and patience to turn a once run-down area into a thriving community. Don’t get down if you feel like the situation isn’t improving — and worse yet, don’t bail on your own revitalization project too quickly, costing yourself time, money and a bit of optimism. Take the necessary precautions to protect your home and family; build trust with your neighbors; become an active part of your neighborhood, and before you know it, you’ll be living not only in a home you’re proud of, but in a community you’re proud of as well.
photo: Camilo Jose Vergara for Slate 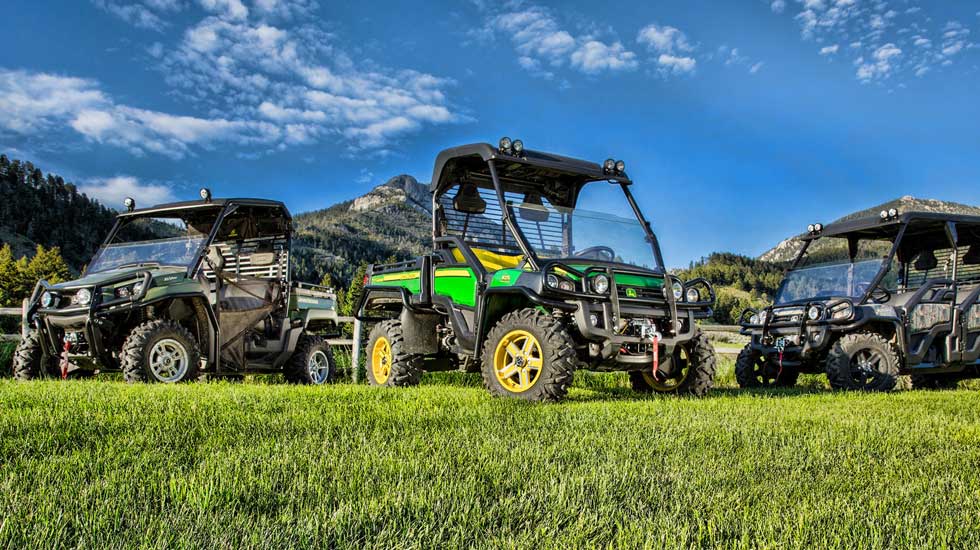 John Deere Gators Get an Upgrade 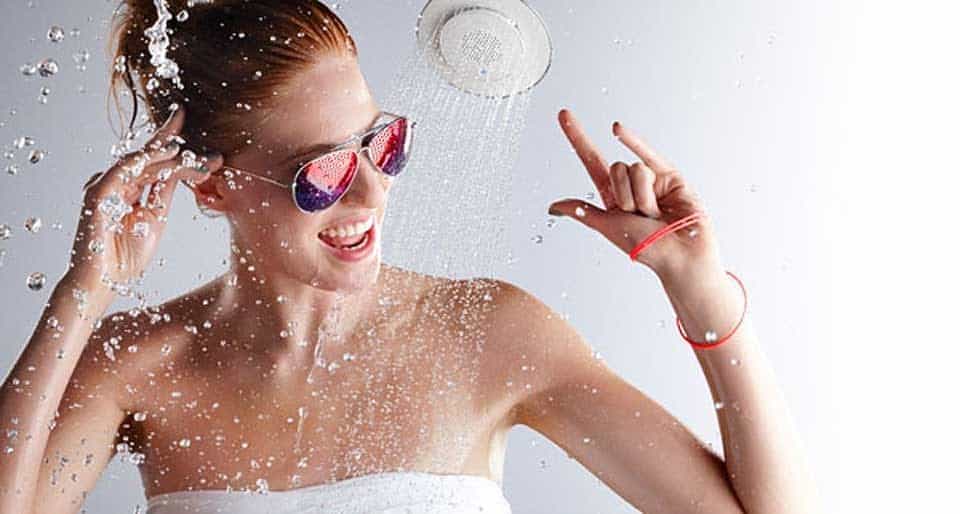 In Concert with the Moxie Showerhead & Speaker

New Ideas for Your Laundry Rooms