The Disney UP House Gets a Real World Treatment

One of our favorite animated movies of all-time is “UP”, and central to the movie is the house that the old man decided to move with him as he went exploring. 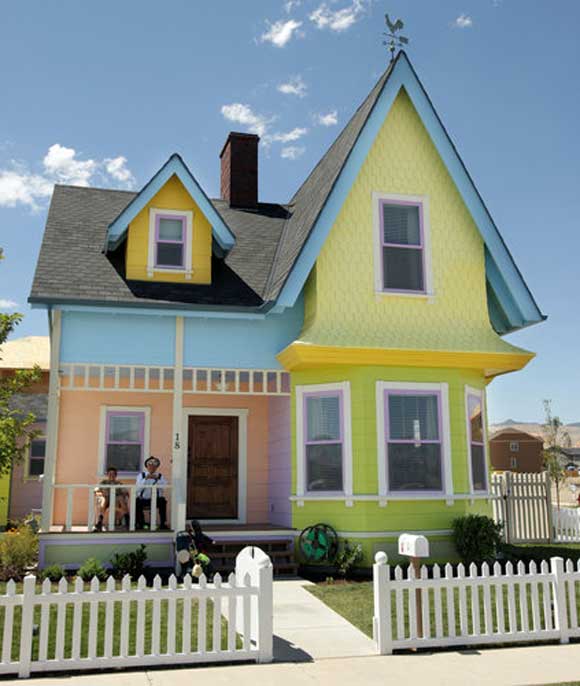 You can now see a real life version of this home in Harriman, Utah, built by Blair Bangerter, a son of Norman H. Bangerter, who served as governor of Utah from 1985 to 1993. The younger Mr. Bangerter first saw “Up” two years ago. A longtime animation buff, he said that he was thrilled that the film gave a starring role to his other passion -houses – and became preoccupied with replicating the colorful Victorian in real life. 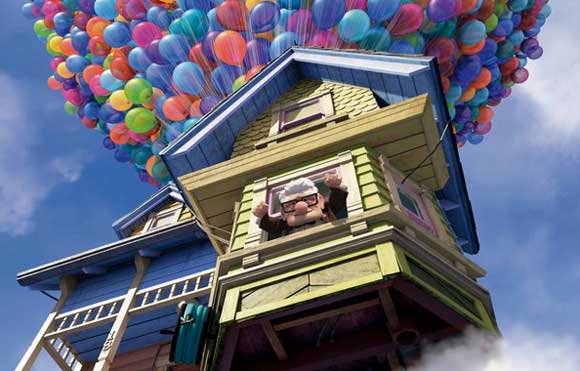 According to the New York Times:
“Bangerter Homes, which specializes in custom-built dwellings, is marketing the 2,800-square-foot reproduction as “The Disney/Pixar ‘Up’ House,” using stills from the film and the official logos of Disney and its Pixar Animation Studios subsidiary. The listing price: $400,000.
So far, serious bidders are scarce. But over the last few weeks about 27,000 people paid $10 each for a peek inside, with most of the proceeds going to charity.”

Fasten Anything With the T50elite Arrow Stapler

How to Use a Ryobi Stud Sensor

Door to Door: The Most Bang For Your Buck Is A Garage Door Upgrade