Why Are Appliance Repairman So Expensive? 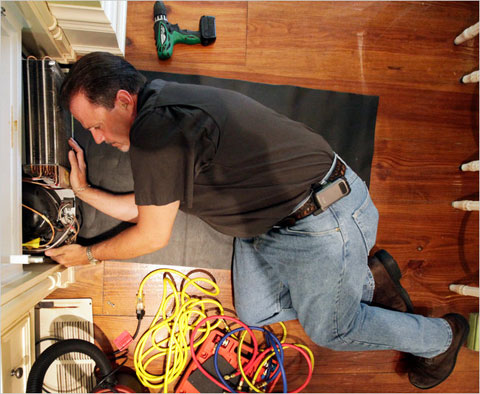 Great article in the New York Times about why appliance repairman are so expensive. It still doesn’t lessen the blow when you get the final bill but at least this helps explain some of the charges that are passed along to you that you might not realize.
1. Travel and Education
“At least twice a year, I travel out of town to attend training on new products and service pointers,” Mr. Johnson said, adding that he is responsible for all his travel costs and hotel stays, if necessary.
2. Research
“I’m sometimes in my office until 9, 10, 11 at night trying to track a problem down.”

3. Fixed Costs
Insurance, liability, truck maintenance, office equipment, office space
4. Cost of Parts
The reason many parts seem awfully costly these days is because they are, said Celia Kuperszmid Lehrman, deputy home editor of Consumer Reports. “Appliances have many more electronic parts and circuit boards than in the past, and these parts can be more expensive than mechanical parts.”
A popular anecdote among repairman:
“A guy comes in to fix something and he hits it with a hammer, and says, ‘That’ll be $250.’ The customer says, ‘What for? You just hit with a hammer.’ The guy says, ‘That’s $50 for hitting it with a hammer, and $200 for knowing where to hit it.’ ”
Tomorrow we’ll share tips on how to lower your appliance repair bills.
photo: AJ Mast for NY Times

Ways To Use A Pressure Washer 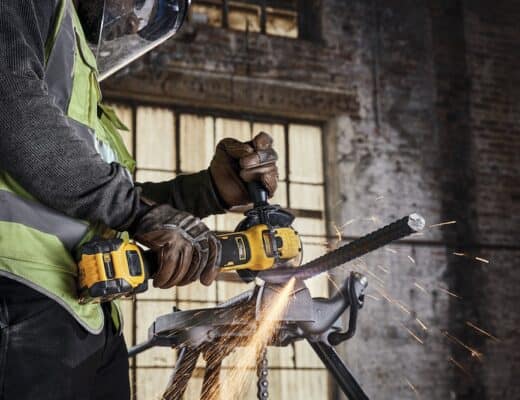 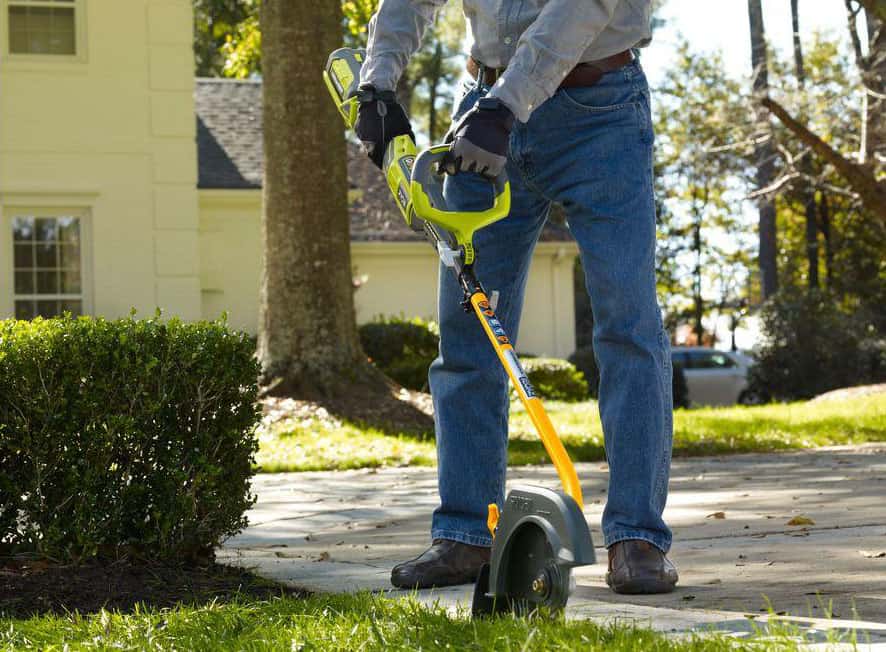