Unless you’ve been hiding out in a bomb shelter in fear of Cold War nuclear attacks, you’d know the biggest possibly-irrational fear in the post-modern world is the zombie apocalypse. From TV shows to survival guides to the actual discovery of fungus-infested zombie ants in the Amazon (it’s starting …) preparing and being able to survive an otherworldly attack is at the forefront of more people’s minds than you may think. In that regard, we’d like to introduce to you the world’s first zombie proof house:

Designed by KWK Promes of Poland, this house entitled “Safe House” is built with the utmost in post-apocalyptic security in mind.

Constructed almost entirely out of cement, the house was built with movable walls and only one entrance (to get to which you have to cross a drawbridge). If necessary, the home can go into lockdown, with cement barriers moving to cover the windows and open spaces, leaving you in a cube-like fortress of safety and solitude from whatever may come knocking on your door.
We know the prospect of an actual zombie apocalypse seems slightly ridiculous, but a home like this could be very useful in areas prone to military attacks, large natural disasters, high crime areas, or pretty much anywhere you wanted to feel prepared for the worst of the worst while also still living in modern style.
Thanks to Mindy for the tip, and check out All That Is Interesting for more photos of the zombie-proof house doing it’s zombie-proofing thing.
Photo via All That Is Interesting 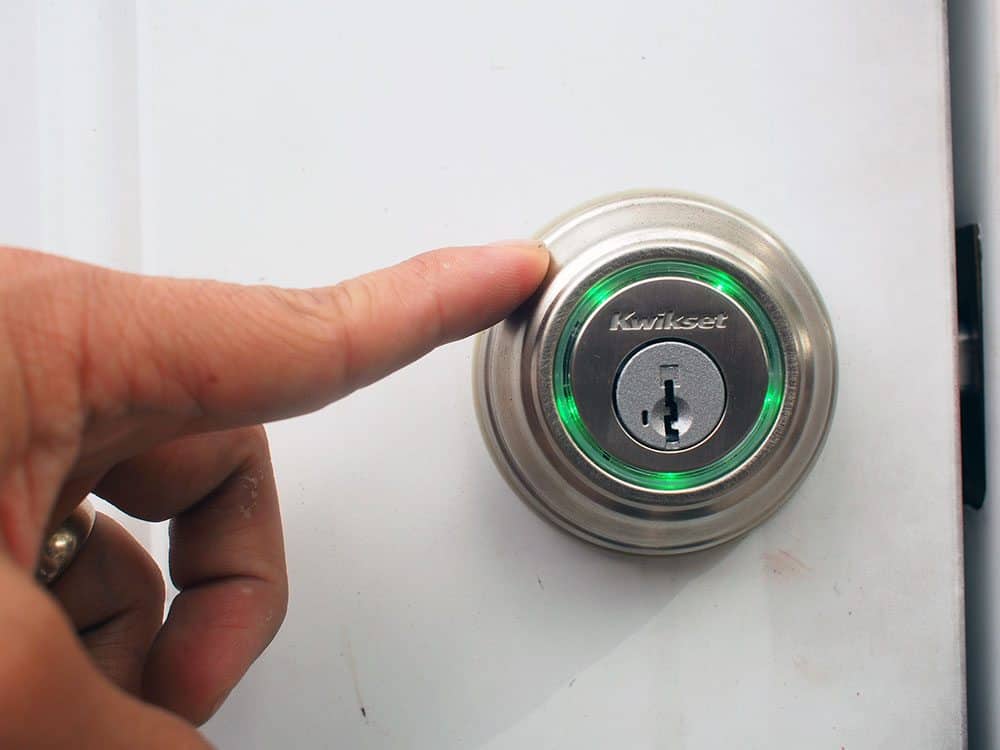 E3 Nerdfest in Full Effect – Are You a Gamer? 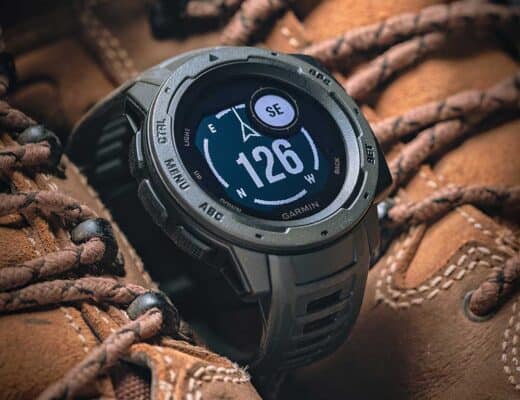