Among the new tools introduced at the DeWALT 12V MAX launch we attended last week, the inspection camera was the most fun from a tech/gadget perspective.
It’s used to inspect behind walls into pipes and really anywhere that is not typically possible to see without breaking into.
The screen resolution on the device was great and the colors were bright. It has a 3.5″ removable LCD screen and we tested it from about 12 feet away and it still provided a sharp picture.

The camera cable is 3ft. long and waterproof and we were able to snake it under a table with easy as well as through drywall. It can capture video and photos and it will save directly to a micro SD memory card so you can instantly transfer to any other device such as a laptop or smart phone. We prefer this over onboard memory.
The camera also has a 3X zoom to get into even tighter view and the camera works best when it can see at least a foot in front of it. 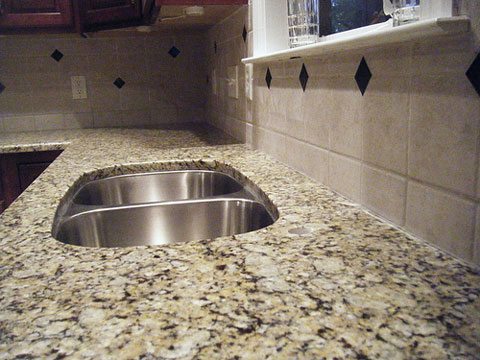 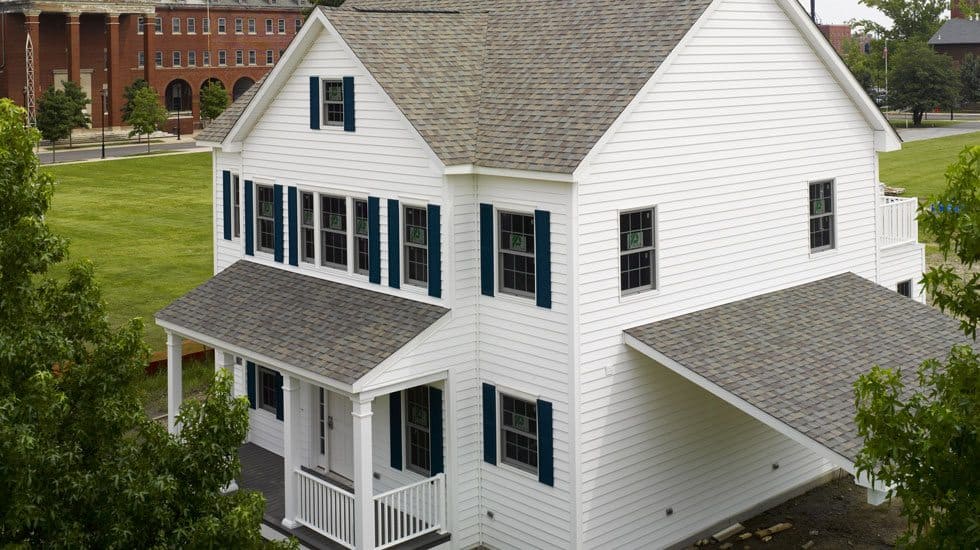 Is This the Future of Residential Building?