Ditch the Drawers and Build a Rolling Tool Stand

Tool chests serve as the centerpiece of your workshop, but in many ways they aren’t the most efficient way of organizing tools. Rolling tool carts with a tray are a great temporary solution for keeping tools within easy reach, but they eventually lead to a big mess of tools.

Adam Savage has devised an ingenious way organize his tools implementing a process he calls “First Order Retrievability”. He wants to maximize his time building instead of shuffling through drawers searching for tools.

To accomplish this task he emptied his tool chest on a large work table and grouped his tools according to how he’d like to organize them. Most tools like pliers, wrenches, and screwdrivers can hang vertically from slots drilled in wood, so he built his tool stand with that in mind. He spent more time planning his tool stand than actually building it which only took a few hours.

If you’ve tired of searching for tools that you know you have and need a portable tool caddy that has everything you need, then consider building your own tool stand. 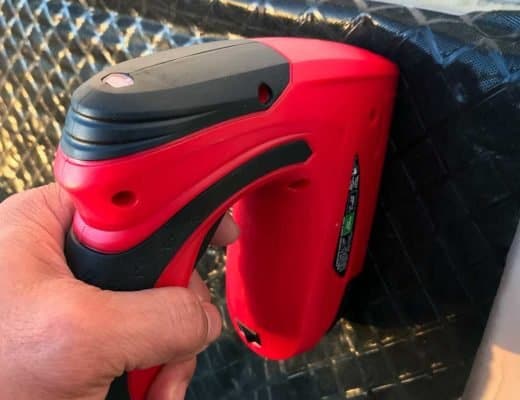 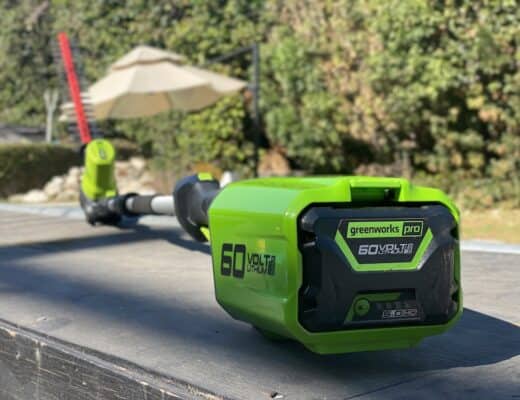