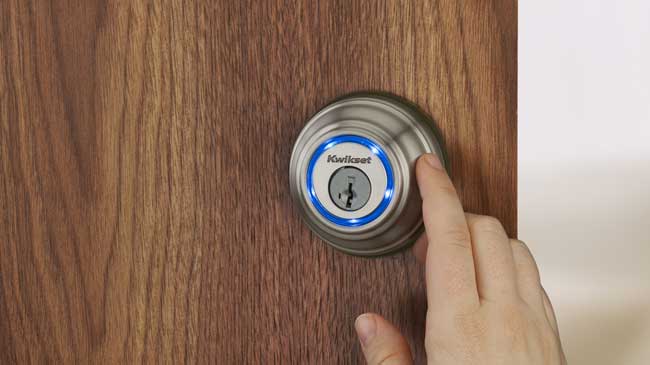 I’ll admit: I’ve never had much luck with keys. So I jumped at the chance to test the Kwikset Kevo smart lock, which uses an iPhone instead of a key. Here’s what I think.

Hits: Easy to install and it’s good to know that if all else fails, you can still use a regular key. Kevo works well and comes with the brand’s pick resistant, bump-proof design. The fob is handy for those without smartphones and the lock tracks who accessed the lock and when.

Misses: The lock’s aesthetics (on the inside) might not be for everyone. There were a few instances when the lock has a mind of its own. Synching operations could be easier.

Uses: Any door that needs a dead bolt, thought Kevo is not available as a handle set.

If you’ve installed a regular dead bolt you shouldn’t have any trouble with Kevo. There are a few extra steps because of the wiring, but they’re not complex. Once assembled, powered up and activated, the locks works well. Sync it to your iPhone (right now Kevo is only compatible with Apple’s 4s, 5, 5c, 5s, 6 and 6 plus), via Bluetooth and you can lock and unlock the door while the phone is on you. That’s a great feature if you approach the door with your hands full or if your kid bolts to the door ahead of you because Sheriff Callie is on because they can open the door by tapping the lock. Speaking of kids—and others in the non-smartphone sect—you can give them the fob that comes with the kit. It works the same way as long as it’s within 2 to 4 feet of the lock. Additional fobs can be purchased and the lock knows when the fob is inside so someone can’t let themselves in if the fob is on a table in the entryway. 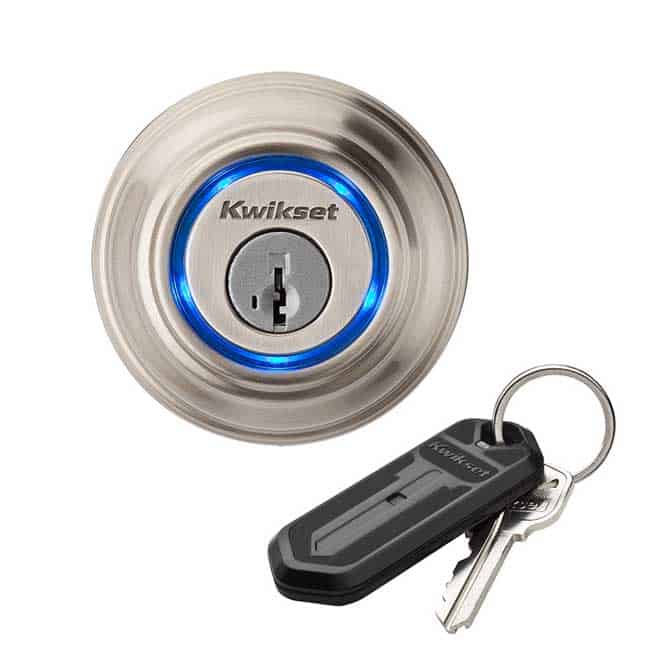 Kevo comes with two digital keys that you can share with any compatible iPhone, letting in a contractor or a family member stopping by while you’re not home. The app logs what key has access the lock when and who owns the keys.

I installed this on the pre-hung door between my kitchen and garage. I mention pre-hung because the door came with beefy weather stripping so when the dead bolt extends it’s not perfectly lined up with the latch. It’s not a big deal, all I have to do is pull on the door to compress the gasket, allowing the bolt to seat properly. On a few occasions someone with the fob has passed by the door and the lock has extended on it’s own. Synching the phone to the lock isn’t hard but the instructions aren’t great (YouTube has a few video tutorials). But this isn’t a smart home lock—you can’t open and close the lock from your computer.

Final word: The lock works well and if the aesthetics on the inside aren’t a concern, this is a good option for those who want to do away with keys. More about the Kwikset Kevo on their website. 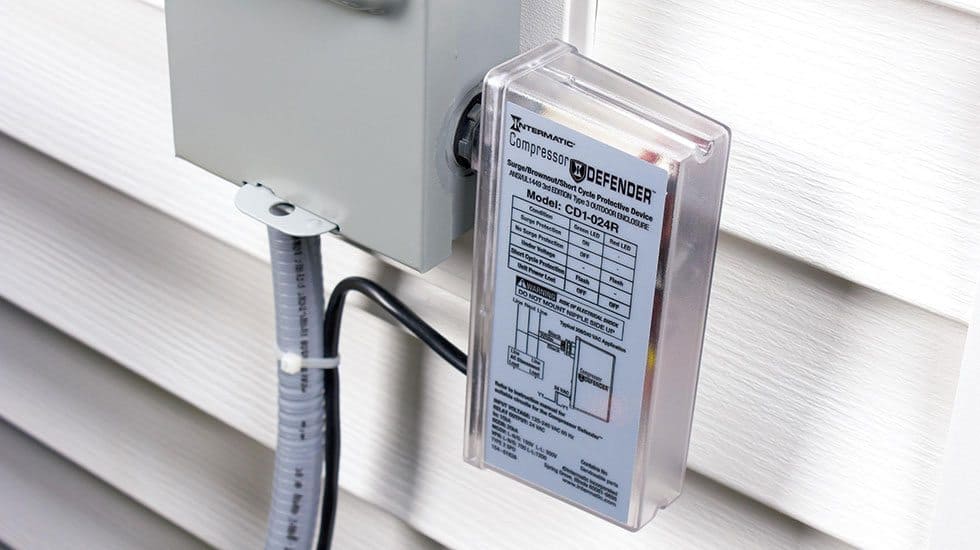 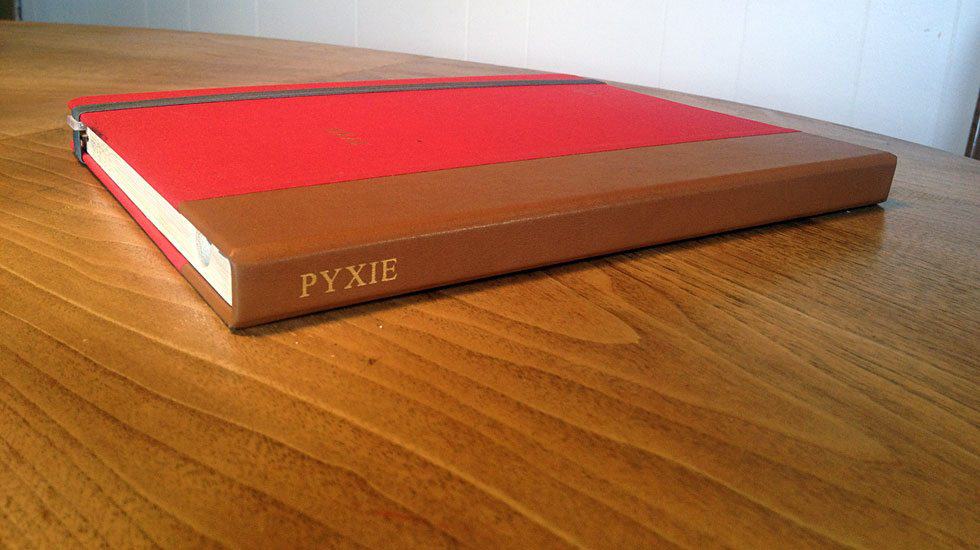 American Made iPad and iPhone Cases