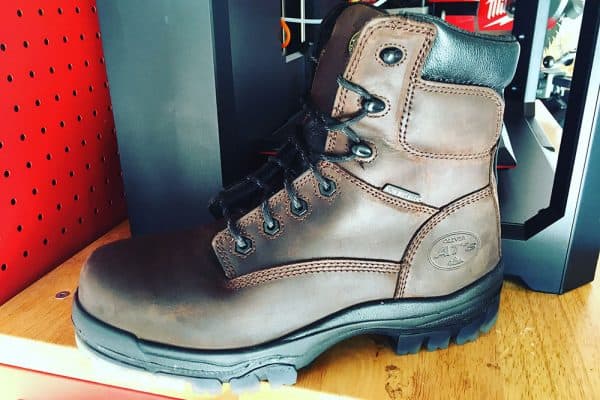 Oliver Safety Footwear began in the mid 1800s with James Oliver, who was a boot maker by trade. We’ve spent a few days wearing their Oliver 45 Series work boots, and we found them to be lightweight, with a sole that absorbs shock and provides plenty of support. 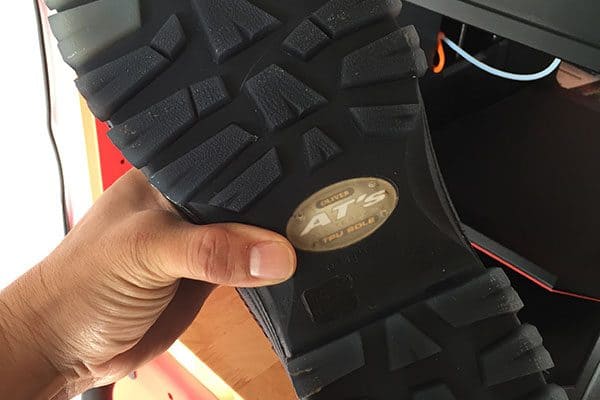 The 45 Series is constructed with liquid-resistant leather and features non-metallic eyelets for a truly non-metallic boot. The composite toe offers high-impact protection and is 40 percent lighter than traditional steel toe caps for less fatigue when worn throughout the day. 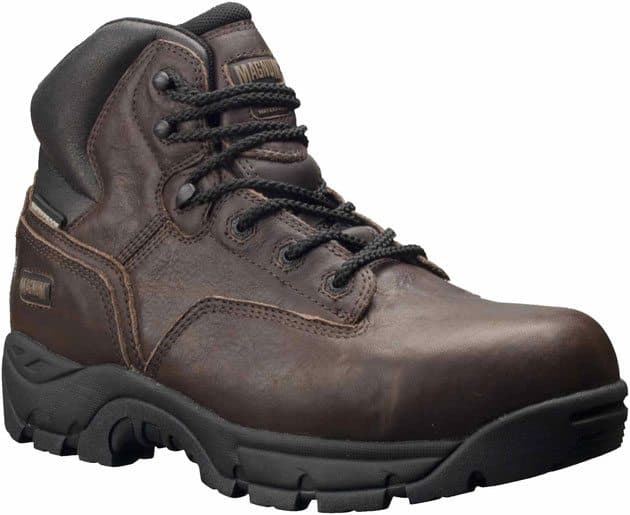 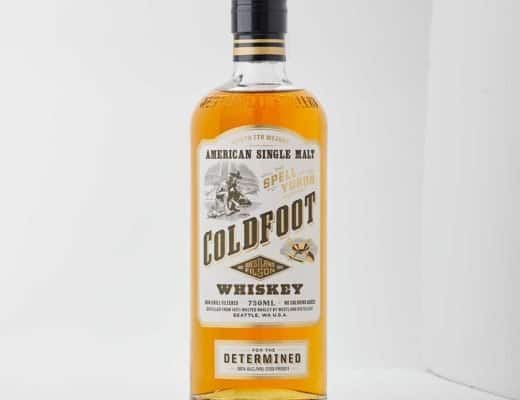