Power Tools On Fire: Welcome to the Tool Race

This past weekend we had the absolute joy of attending the Third Annual Ohio Tool Racing Championships in Columbus, Ohio, and we could not have been more impressed. Run out of the Columbus Idea Foundry, the concept is that people race modified power tools down a wooden track for the chance to win a bevy of new, unmodified power tools.

Along with the races, which are done tournament style, there was also the debut of a brand new gourmet food truck (which was AMAZING), Jeni’s Ice Cream (listed recently as one of the top ten ice creameries in the nation) and a great deal of local vendors selling everything from art and baked goods to novelty items and handmade creations.

The event was sponsored by Bosch, who provided the prizes for the winners of the three awards — Winner, Best Looking, and Best Wreck — as well as several raffled sets of tools. Buckeye Vodka and Pabst Blue Ribbon provided the open, donation-only, fully stocked bar.

What surprised us the most was actually the crowd — it was a great mix of tool enthusiasts, engineers, artists, performers, families, and curious onlookers. We were expecting more of a tough-and-gruff kind of crowd, but were pleasantly surprised by the true mix of people and interests. The Idea Foundry was also open for touring, providing a look at the galleries of artists who reside there, as well as demonstrations of blacksmithing, welding, and mold-making.
The races were entertaining to watch, with several mishaps and crowd shouts for duct tape (of which there was plenty, in several colorways), as well as cheers for everyone who made a machine regardless if they won. We even had a lovely chat with the Columbus Police Sergeant assigned to monitor the night’s activities — she was thinking about building a racer for next year!
We wouldn’t miss next year’s Tool Race for the world, and if you happen to be in the Buckeye State next August, bookmark the Tool Race website to know the dates, times, and to pre-register your creation! 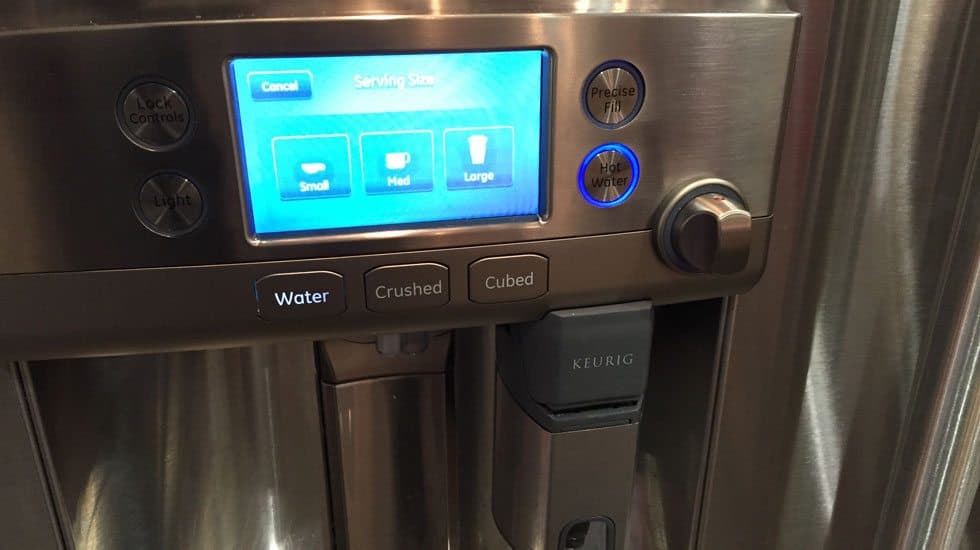 How to Check Your Furnace and Home Heating System

Stash Valuables In A Doortop