WARNING: Ranges Have a Tipping Point

We want to shed some light on a little known danger in the kitchen. Recently a one-year old child was killed when he climbed onto the open door of a stove and the range tipped over and killed him. It’s hard to believe that manufacturers would create a product that is so unbalanced that the weight of a one-year old would cause the entire unit to topple over.
Consumer Product Safety Commission has started a public awareness campaign called The Tipping Point. It’s not only the danger from open ranges but home entertainment centers and televisions are also tempting pieces of furniture that kids sometimes try to climb.

They recommend the best way to prevent your furniture from falling is to install hardware/devices that anchor furniture to a wall – they’re inexpensive, easy-to-install, and are on-duty 24 hours a day.
To avoid ranges tipping over make sure you never leave your oven door open, especially if it is going to be unattended.
[via Consumer Reports] 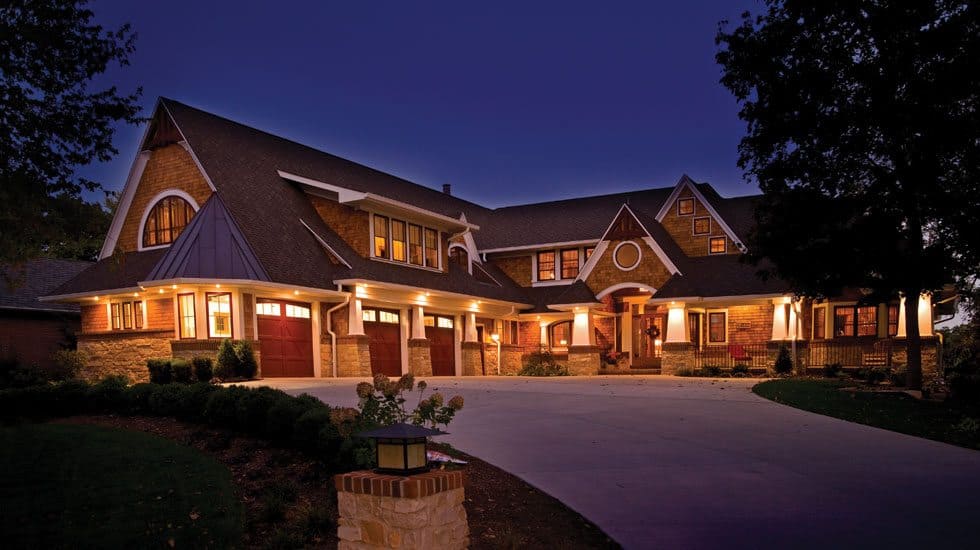 Fall is Here, Time to Winterize Your Home